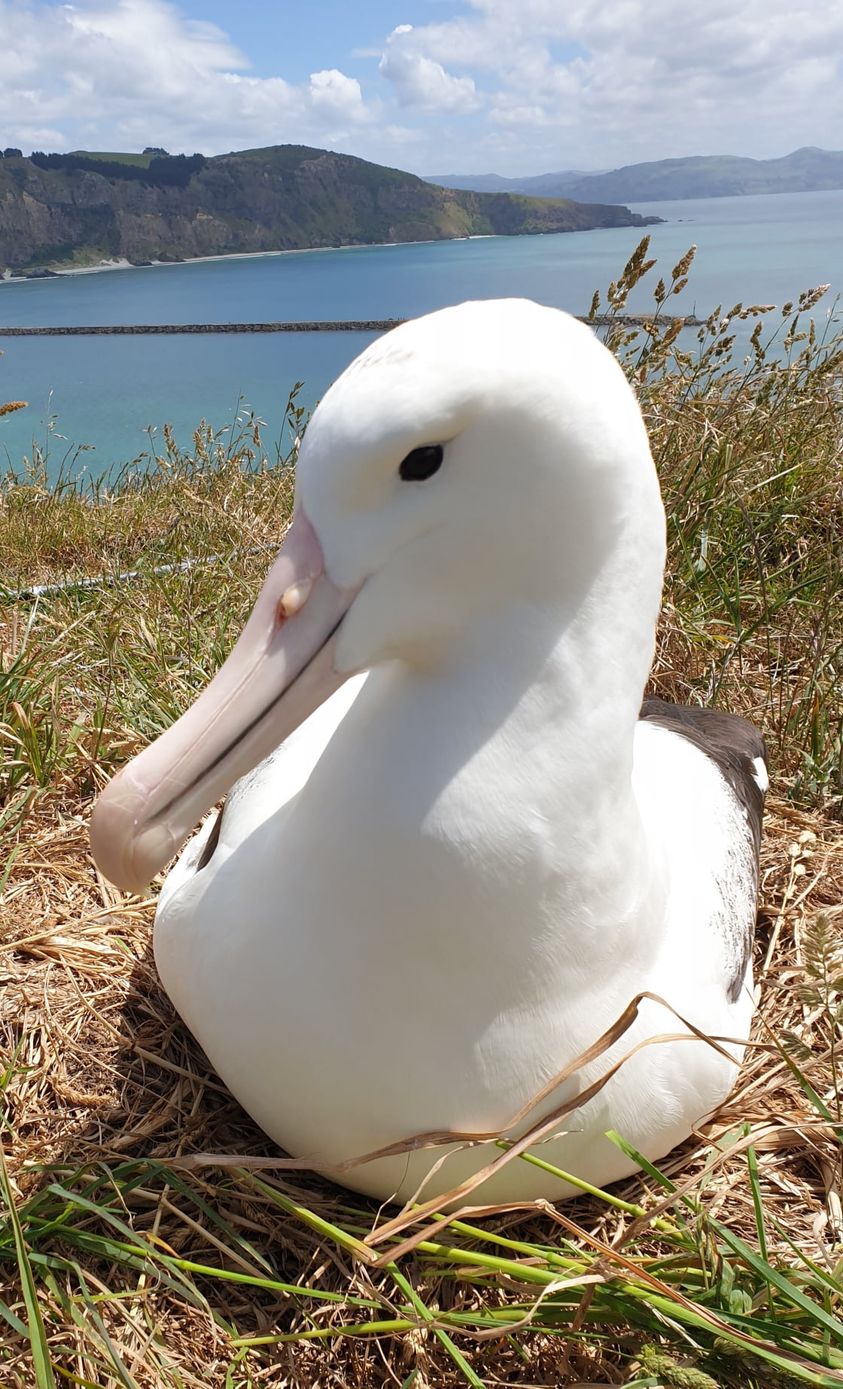 Northern Royal Albatross, LGK (the male, lime/green/black), captured on Royal Cam, the Department of Conservation's 24-hour live stream of an albatross nest during the breeding season

New Zealand’s Department of Conservation (DoC) has advised it is likely the four Northern Royal Albatross eggs discovered missing from the Taiaroa Head colony on Thursday 10 November may never be found.

Police are involved in the case and are reviewing CCTV footage gathered from the site itself, Port Otago and Blue Penguins Pukekura in the hope of finding a lead in the investigation.

With almost all avenues explored and no current breakthroughs in the investigation, it is increasingly feared the missing eggs have been poached.

A more detailed article on the investigation has been published in the Otago Daily Times.