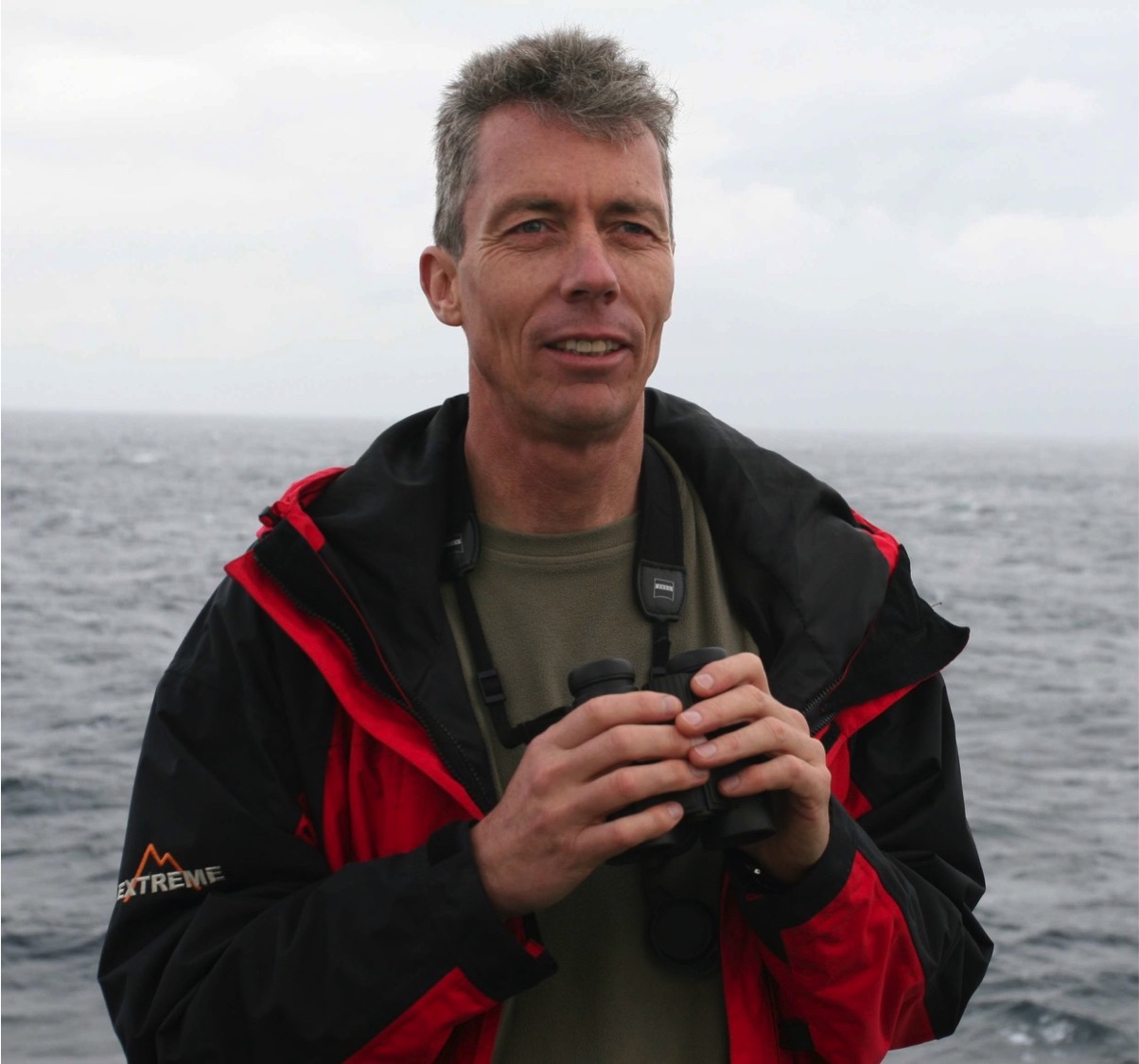 Peter Ryan, Director of the FitzPatrick Institute of African Ornithology

Professor Peter Ryan, Director of the FitzPatrick Institute of African Ornithology at the University of Cape Town, South Africa and Chair of the Mouse-Free Marion Project’s Scientific and Technical Advisory Group, recently presented an illustrated talk on the conservation of Marion Island.  The online talk on 7 October was in the Unlocking Nature series arranged by the Leadership for Conservation in Africa.  The LCA invites a diverse range of speakers to share their conservation stories with global audiences.

After the cats…tackling mice on Marion Island

In his presentation, titled “After the cats…tackling mice on Marion Island”, Peter discussed the devastating impacts introduced House Mice Mus musculus are having on the seabirds of the island in the southern Indian Ocean, attacking and killing both chicks and breeding adults of surface-nesting albatrosses and burrowing petrels.  He described the development of techniques that have enabled operations to eradicate mice and other rodents from sub-Antarctic islands successfully, such as Antipodes and Macquarie, and this year’s effort to eradicate mice on Gough Island.  He then went on to describe the plans currently underway by the Mouse-Free Marion Project to eradicate the mice on South Africa’s Marion Island.  If successful, Marion will be the largest sub-Antarctic island freed of its mice in a single operation. 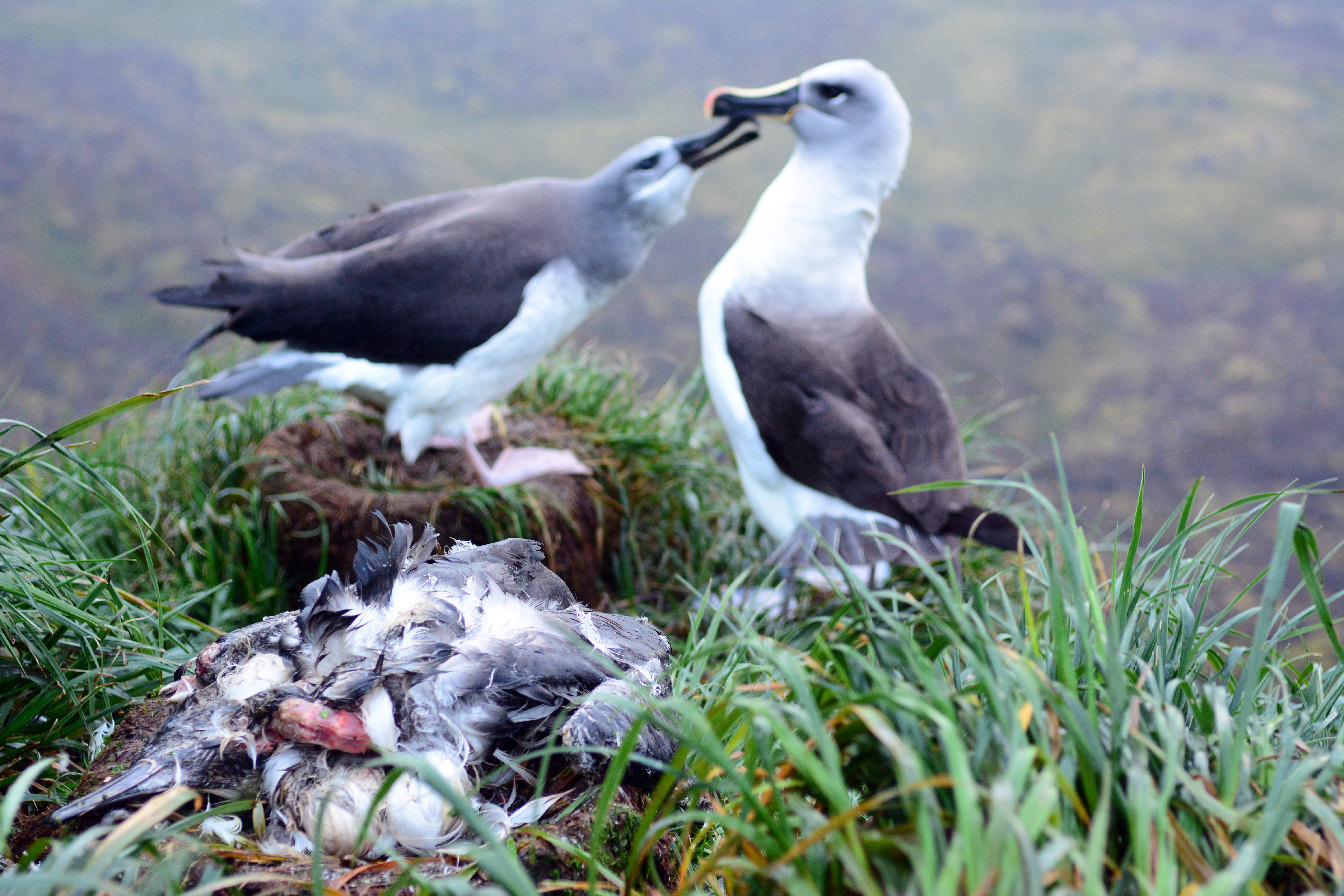 Next in line?  A Grey-headed Albatross chick begs for food on Marion Island, with the carcass of a chick killed by mice on an adjacent nest; photograph by Ben Dilley

With thanks to Robyn Adams, Communications Officer, Mouse-Free Marion Project.