Where are the fish? Utilizing shearwaters as predictors off California 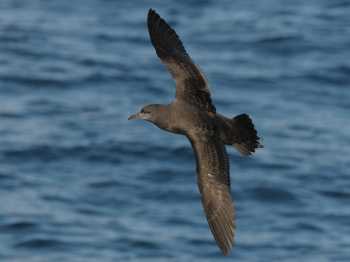