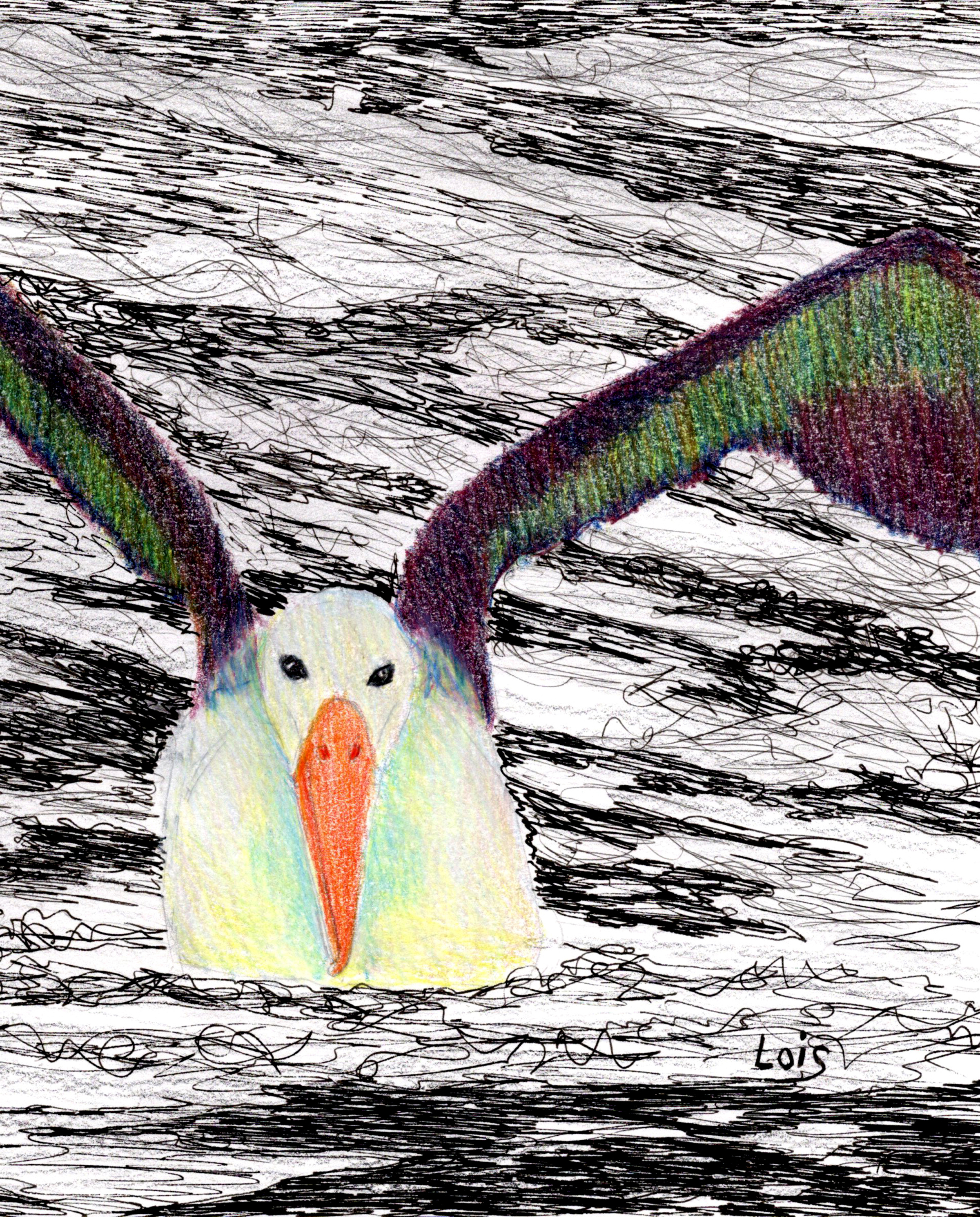 “Foraging site selection and site fidelity can have implications for many ecological processes. The degree of site fidelity differs greatly not just between species but also within populations. Some of this variation may be explained by a win-stay–lose-shift (WSLS) strategy, where an individual returns to its most recent foraging area only if the previous visit was profitable. However, the use and adaptive value of this strategy have mostly been tested in captivity, largely because of the difficulty in obtaining accurate measures of profitability (foraging efficiency) in the wild. Here, we used a rare combination of data on movements of breeding black-browed albatrosses, Thalassarche melanophris, tracked using satellite transmitters, and on chick meal mass obtained from automatic nest balances, to test whether individuals adopted a WSLS strategy, and how this strategy performed in terms of provisioning rate. We found results consistent with the use of a WSLS strategy, and that the strategy had some adaptive value, albeit rather limited. Our observational study of free-living seabirds corroborates previous experimental results suggesting that animals account for recent foraging success in their decision making and can adapt their strategy to local resource dynamics.”