Is an unknown disease killing Black-browed Albatross chicks in the South Atlantic? 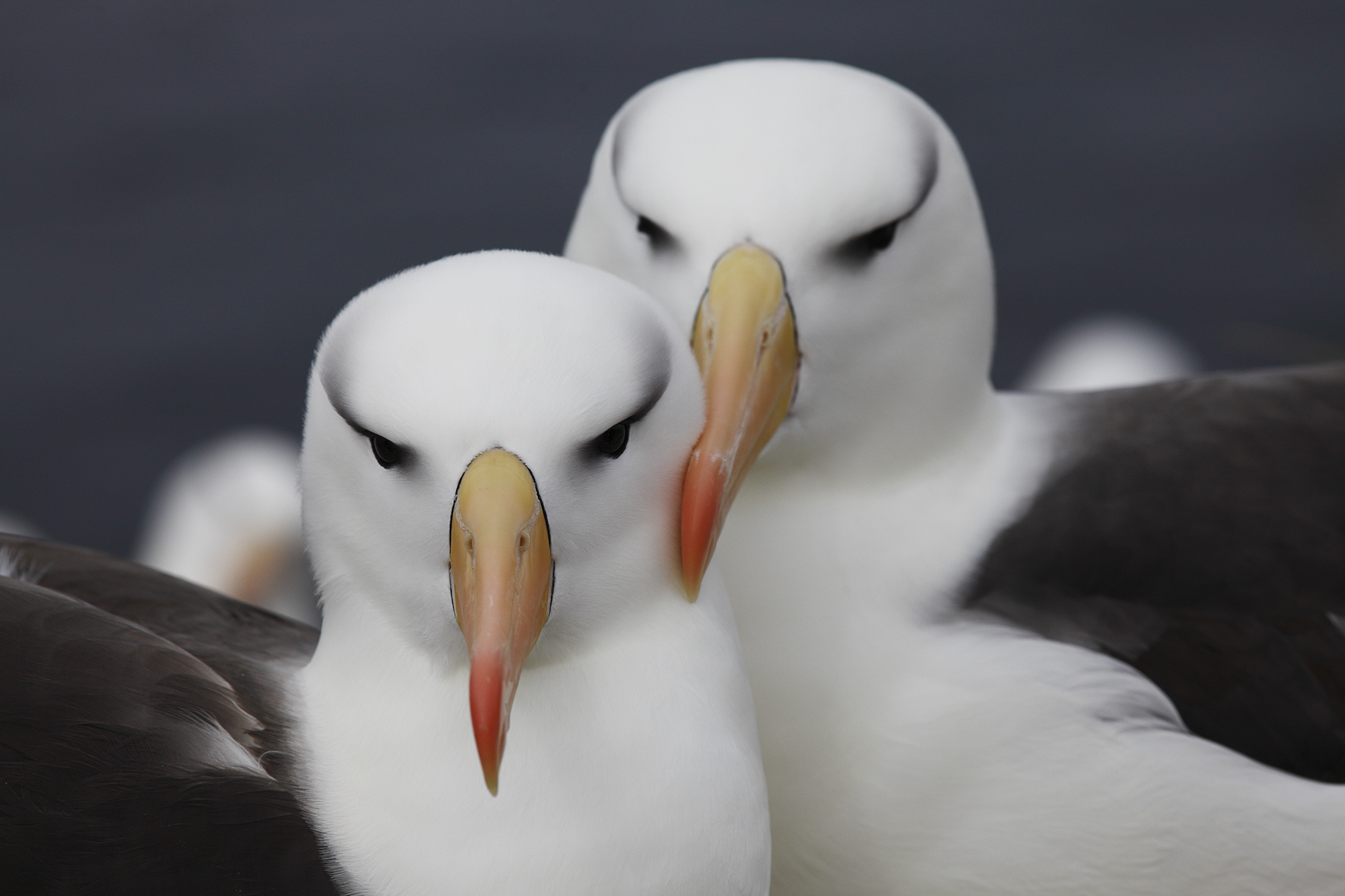 “In the context of environmental change, determining the causes underpinning unusual mortality events of vertebrate species is a crucial conservation goal. This is particularly true for polar and sub-polar colonial seabirds, often immunologically naïve to new and emerging diseases. Here, we investigate the patterns of black-browed albatross (Thalassarche melanophris) chick mortality events unrelated to predation recorded between the 2004/05 and 2019/2020 breeding seasons in four colonies across the species range in the Falklands. The prevalence of these mortality events was highly variable across years, causing the death of between 3 and 40% of all chicks in the studied plots. With few exceptions, mortality was patchily distributed. Using clustering methodologies, we identified the spatio-temporal mortality clusters based on the nest locations and chick death date. Using generalised linear models and generalised additive mixed-effects models we found that chicks nearer the first mortality event were predicted to die before those in more distant nests. The probability of death increased with age and was highest for chicks close to nests where a chick had died previously. Our findings, along with the symptoms consistently exhibited by most deceased chicks in the study, strongly suggest the prevalence of a widespread infectious disease, potentially with a common aetiology, both in areas with regular and with very rare human presence. Understanding the causes driving these disease-related mortality events, which seem different from the outbreaks documented in the literature, is a conservation priority for the Falklands black-browed albatross population, which comprises over 70% of the species global population.”

With thanks to Janine Dunlop, Niven Librarian, FitzPatrick Institute, University of Cape Town