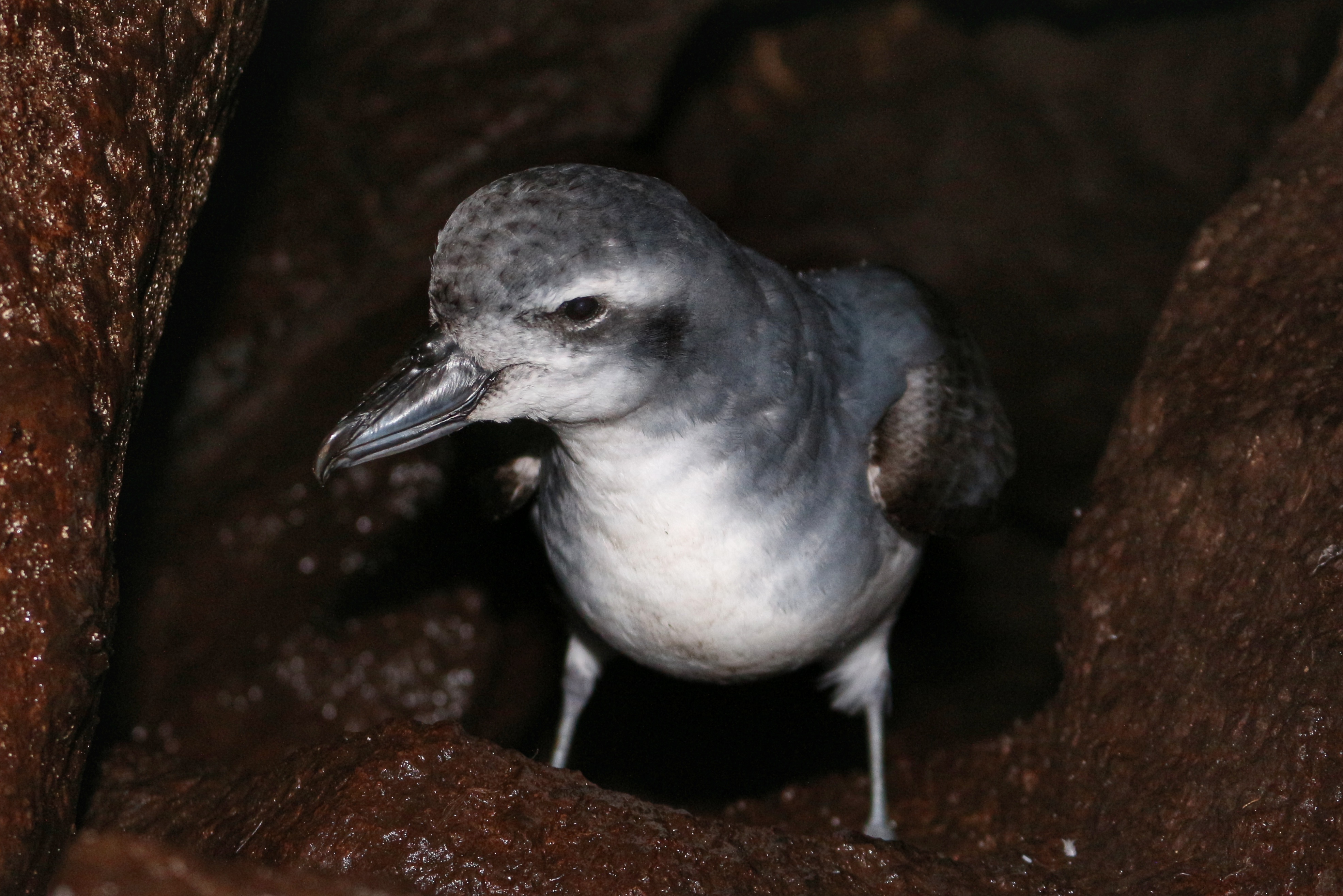 Chris Jones (RSPB Centre for Conservation Science, Royal Society for the Protection of Birds, Cambridge, United Kingdom) and colleagues have published in the journal Animal Conservation on the very poor breeding success of MacGillivray’s Prion Pachyptila macgillivrayi on Gough Island due to depredations by introduced House Mice Mus musculus.

“Petrels (Procellariidae) are a highly diverse family of seabirds, many of which are globally threatened due to the impact of invasive species on breeding populations. While predation by invasive cats and rats has led to the extinction of petrel populations, the impact of invasive house mice Mus musculus is slower and less well documented. However, mice impact small burrow‐nesting species such as MacGillivray’s prion Pachyptila macgillivrayi, a species classified as endangered because it has been extirpated on islands in the Indian Ocean by introduced rodents. We use historic abundance data and demographic monitoring data from 2014 to 2020 to predict the population trajectory of MacGillivray’s prion on Gough Island with and without a mouse eradication using a stochastic integrated population model. Given very low annual breeding success (0.01 fledglings per breeding pair in ‘poor’ years (83%) or 0.38 in ‘good’ years (17%), n = 320 nests over 6 years) mainly due to mouse predation, our model predicted that the population collapsed from ~3.5 million pairs in 1956 to an estimated 175,000 pairs in 2020 despite reasonably high adult survival probability (ϕ = 0.901). Based on these parameters, the population is predicted to decline at a rate of 9% per year over the next 36 years without a mouse eradication, with a 31% probability that by 2057, the MacGillivray’ prion population would become extremely vulnerable to extinction. Our models predict population stability (λ = 1.01) and a lower extinction risk (<10%) if mouse eradication on Gough Island restores annual breeding success to 0.519, which is in line with that of closely related species on predator‐free islands. This study demonstrates the devastating impacts that introduced house mice can have on small burrowing petrels and highlights the urgency to eradicate invasive mammals from oceanic islands.” 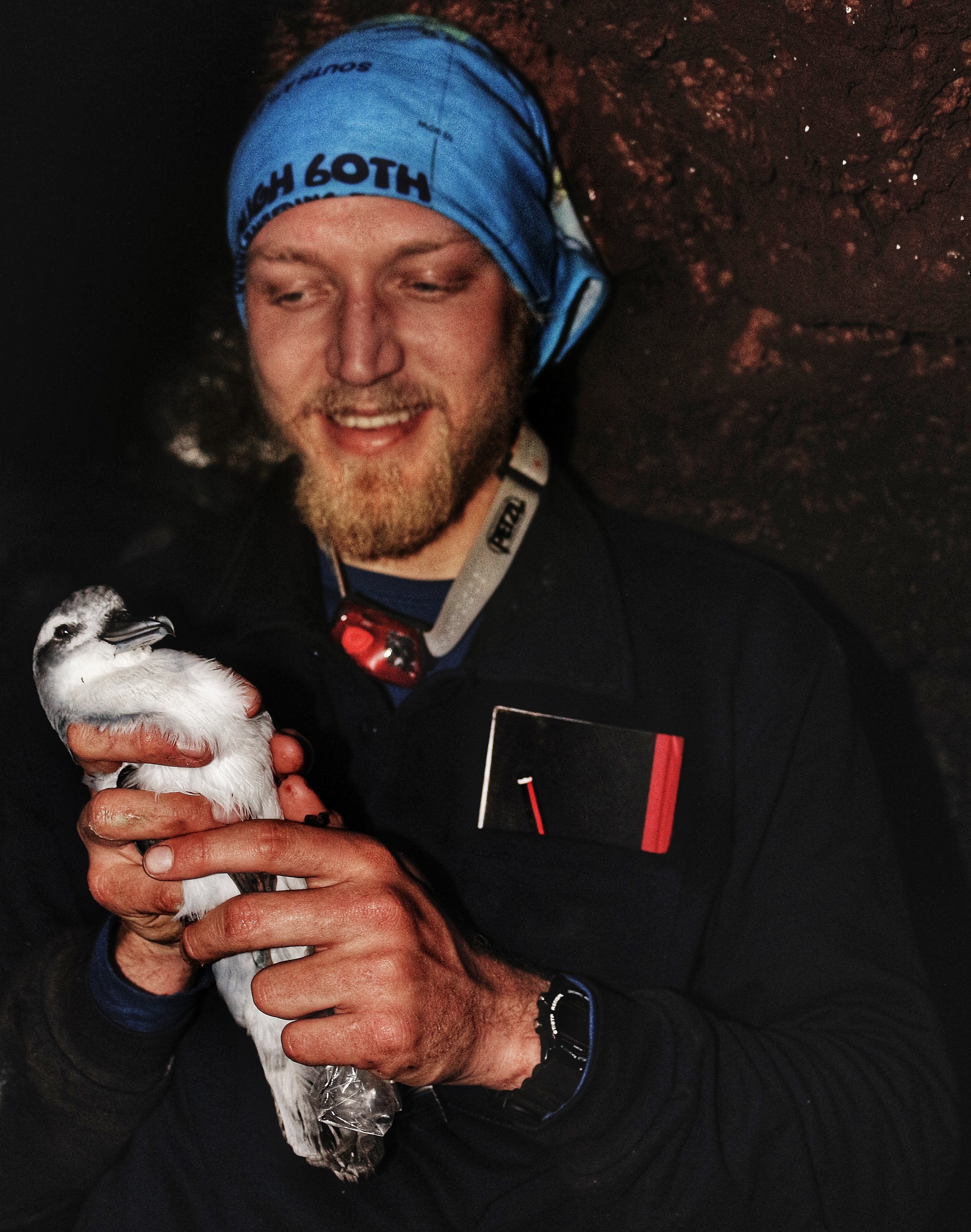 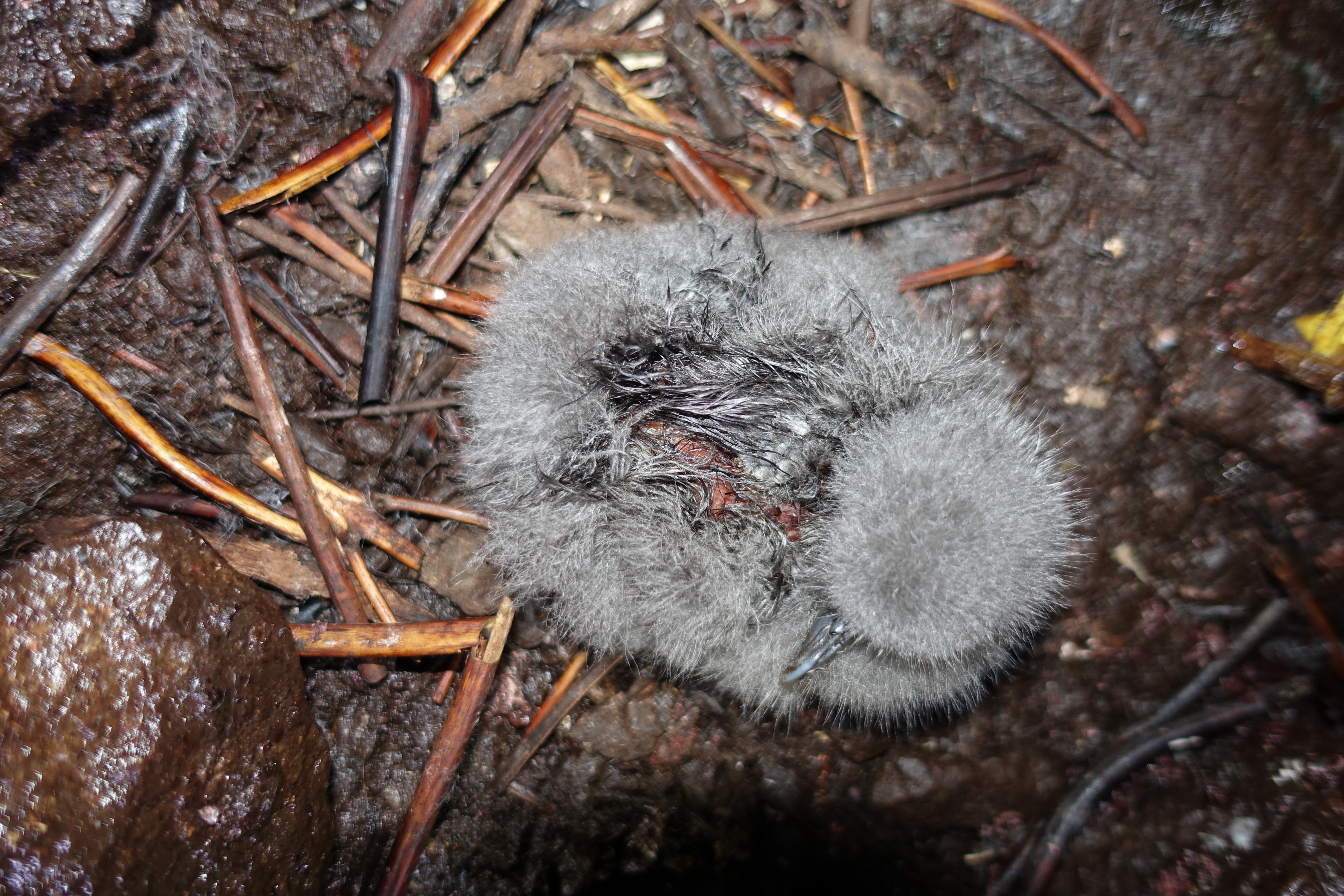 The Gough Island Restoration Programme (GIRP) has reported on its Facebook page of the failure "of all our 50 monitored MacGillivray’s Prion nests due to mice predation” in the current 2020/21 breeding season, thus adding a further season of zero breeding success to the study and emphasizing the need for this year’s eradication attempt to succeed.

With thanks to Chris Jones and Michelle Risi.