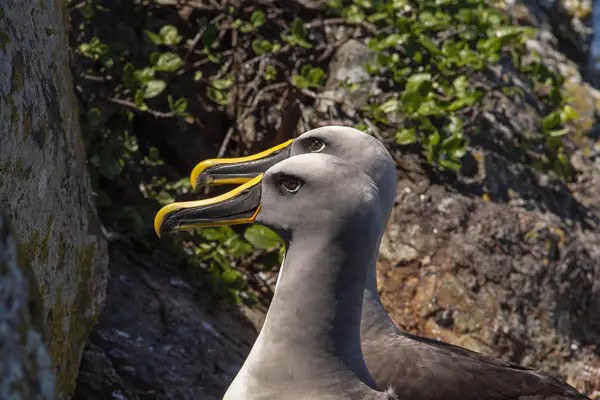 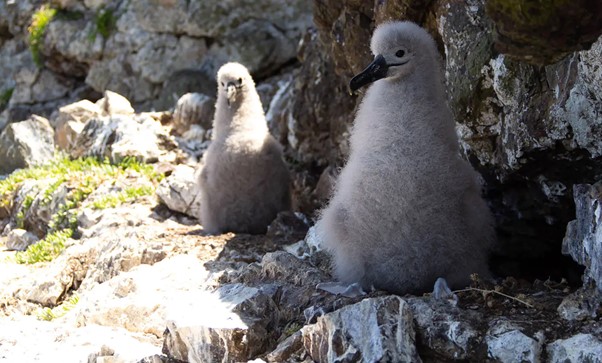 Read a popular account of the field trip to Rosemary Rock from the Auckland Museum and also a previous ACAP Latest News post on the visit.

With thanks to Kevin Parker, Matt Rayner, and Roger Sharp of Web Support, Birds New Zealand.