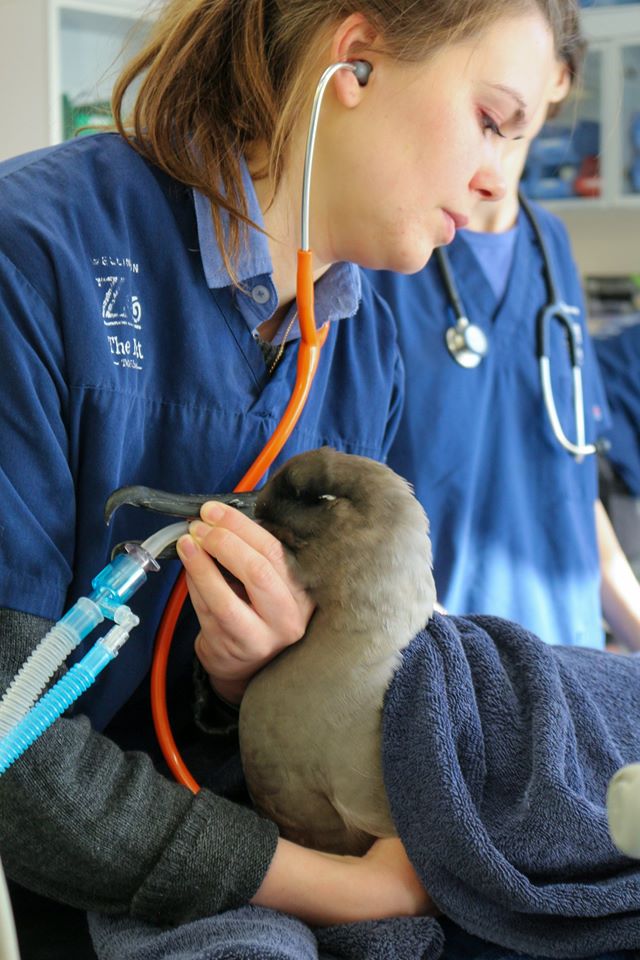 A Light Mantled Albatross Phoebetria palpebrata (globally Near Threatened and nationally Declining) was found “in the middle of a busy intersection” a couple of hundred metres inland in Petone, a suburb of Lower Hutt on the north shore of Wellington Harbour this month.  It was then taken into captivity by The Nest Te Kōhanga animal hospital at New Zealand’s Wellington Zoo where it was found to be suffering from a thin body condition, weighing only 1.6 kg, and dehydration (click here). 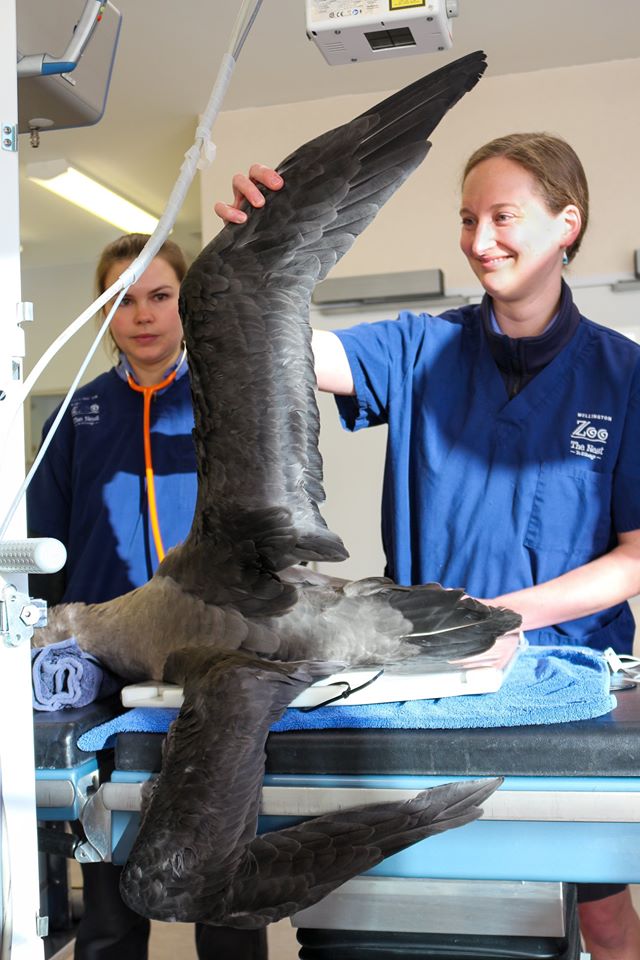 The bird “received supportive care, pain relief and fluids as [it was] very weak and underweight.  Yesterday we did a full health check, including X-rays and blood tests. Since his arrival, he’s much stronger, brighter and has gained weight thanks to the amazing work of our Vet team.”  However, the bird did not survive: “We're sad to report that the albatross we were caring for at The Nest Te Kōhanga passed away … our Vet team conducted a post mortem and found that the cause of death was a blockage at the exit of the stomach, caused by two small pieces of plastic.  Due to the obstruction, the bird wasn’t able to absorb any nutrients from his food and that was likely causing his emaciation.”  Information from Wellington Zoo’s Facebook page. 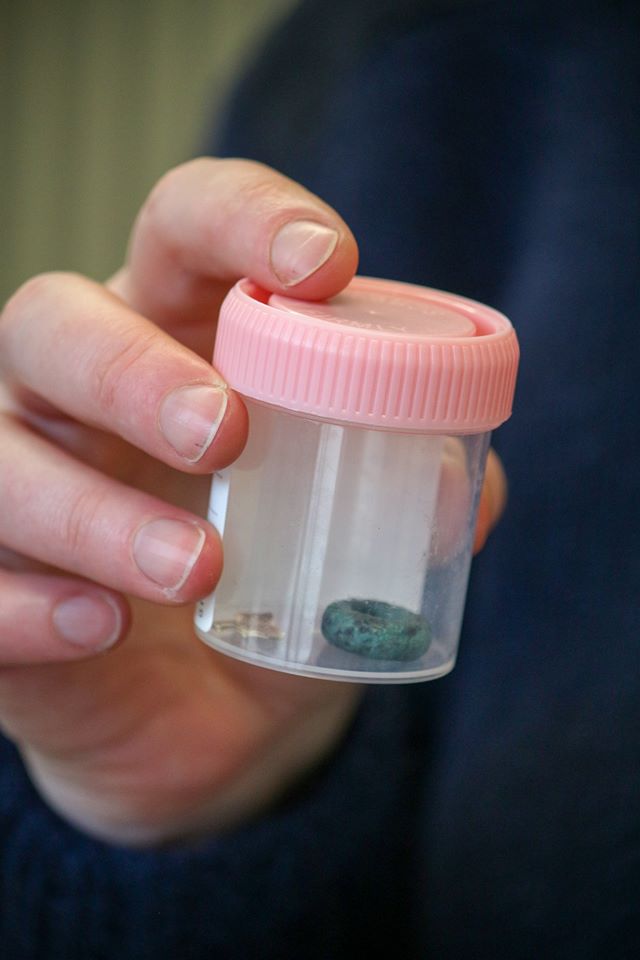 Ingestion of plastic items, sometimes leading to death, has been reported previously for a number of albatross species, notably for the Laysan Albatross Phoebastria immutabilis of the North Pacific.  Watch a video of a Southern Royal Albatross Diomedea epomophora that died after swallowing a 500-ml plastic bottle – as previously reported in ACAP Latest News.