“An urgent and continuing conservation crisis for albatrosses and petrels”: report of the Eleventh Meeting of ACAP’s Advisory Committee now available in English, French and Spanish

The Eleventh Meeting of ACAP’s Advisory Committee (AC11) was held from 13 to 17 May 2019 in Florianópolis, Brazil.  At the meeting an urgent and continuing conservation crisis for albatrosses and petrels was identified.  “Thousands of albatrosses and petrels are continuing to die every year as a result of fisheries operations, notably by longline and trawl vessels.  Despite efforts that have been put into researching and recommending effective mitigation measures to address seabird bycatch in fisheries by ACAP and other bodies, in many instances these were not being implemented or were not being fully implemented (click here)”.

Following a careful process of translating, editing and approval by Parties, the official report of the four-day meeting is now available in the three ACAP languages of English, French and Spanish on this web site. 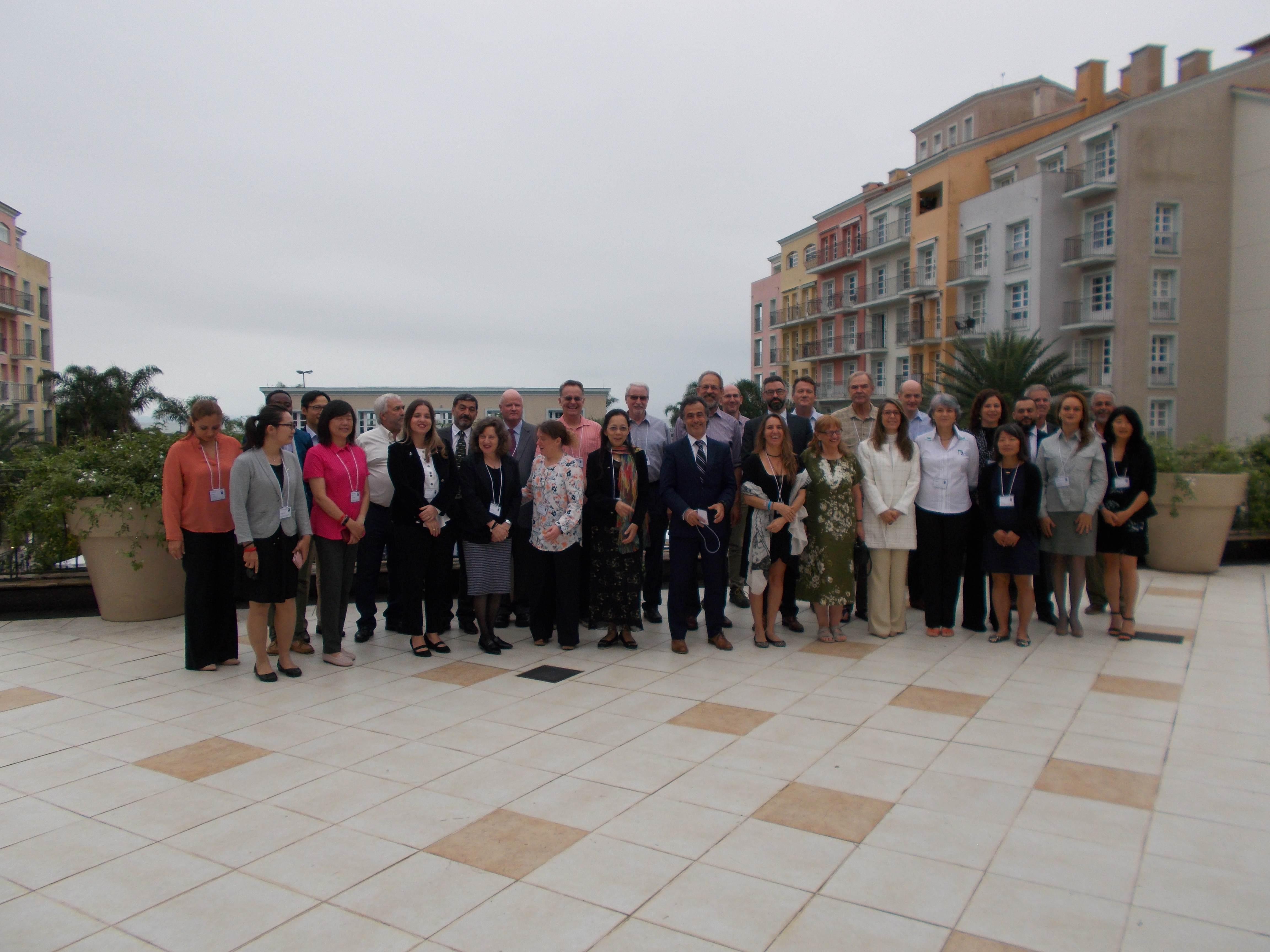 Delegates at the opening of the Eleventh Meeting of the Advisory Committee with Marília Guimarães Marini, Head of the Department of Conservation and Species Management, Ministry of the Environment of Brazil (Diretora do Departamento de Conservação e Manejo de Espécies do Ministério do Meio Ambiente do Brasil) in Florianópolis, Brazil,13  May 2019