According to the most recent ground census made by Brazilian researchers from the Universidade do Vale do Rio dos Sinos in the austral summer of 2014/2015 (on 8 December), 58 Southern Giant Petrel Macronectes giganteus pairs bred at Turret Point.  Breeding grounds are located in three areas above low-lying cliffs close to the sea. 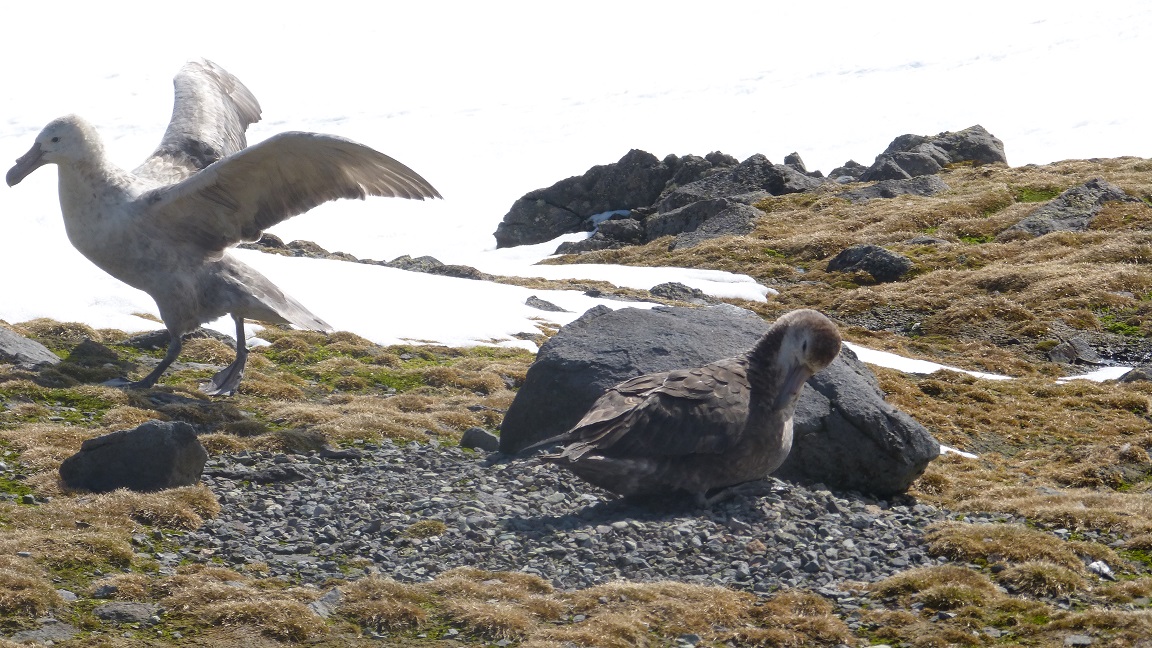 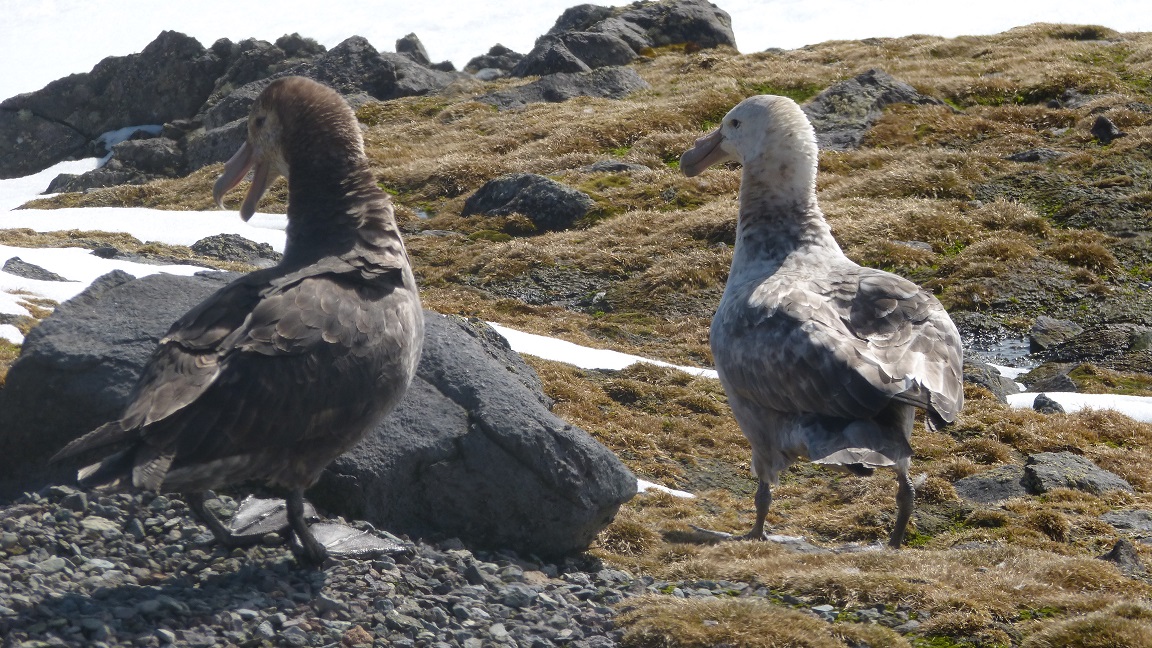 Tourist visits to the area are managed by a Visitor Site Guide document for Turret Point produced by the Antarctic Treaty System, which provides specific procedures to follow; the giant petrel breeding sites are closed to visitors with a 50-m precautionary distance.