The Agreement on the Conservation of Albatrosses and Petrels (ACAP) through its 13 Parties strives to conserve albatrosses and petrels by coordinating international activities to mitigate threats to their populations.  In 2019 ACAP's Advisory Committee declared that a conservation crisis continues to be faced by its 31 listed species, with thousands of albatrosses, petrels and shearwaters dying every year as a result of fisheries operations.  To increase awareness of this crisis ACAP inaugurated a World Albatross Day to be held annually on 19 June from 2020, the date the Agreement was signed in 2001.

Seventh Session of the Meeting of the Parties

The Seventh Session of the Meeting of the Parties (MoP7), to be held in Hobart, Australia, has been postponed to May 2022. 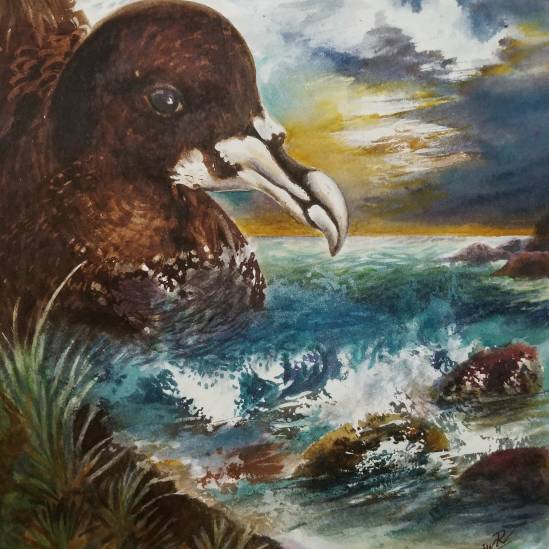 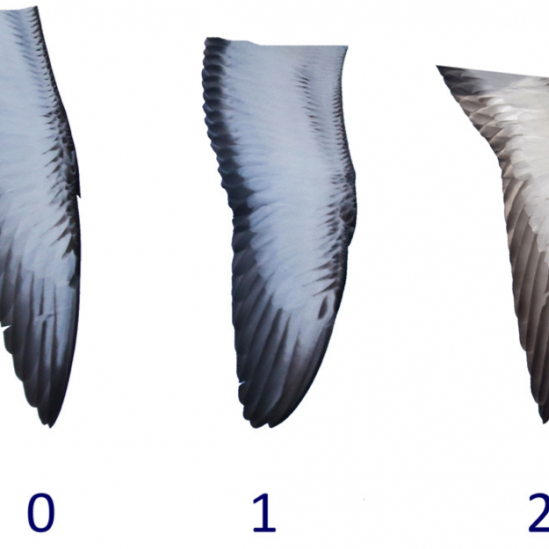 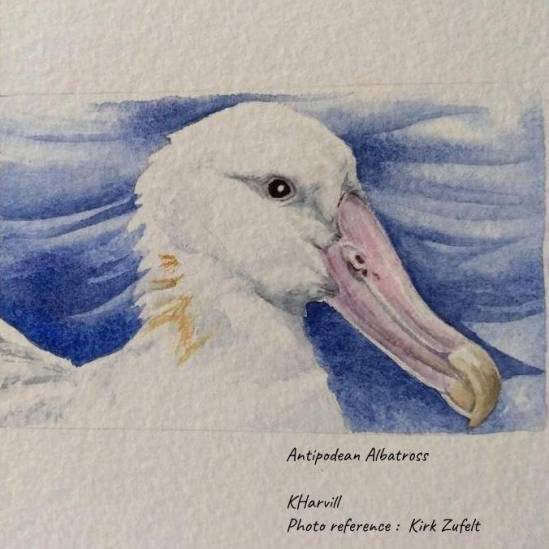 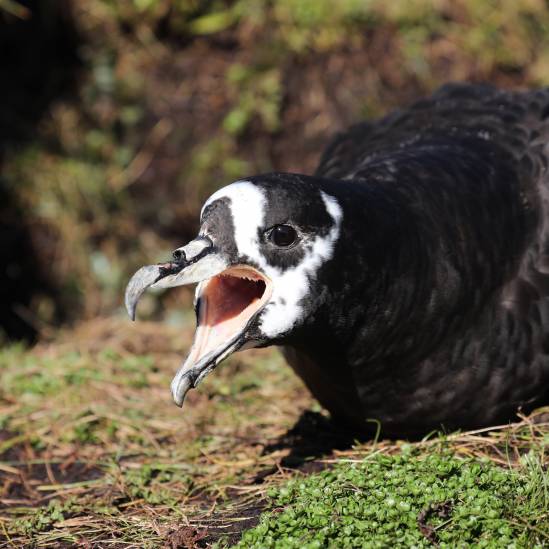 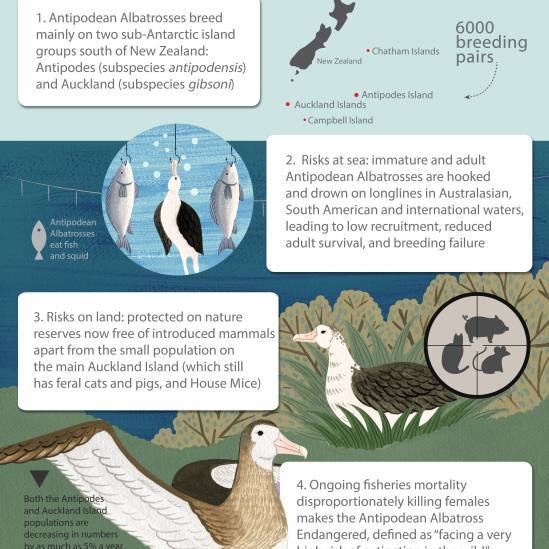 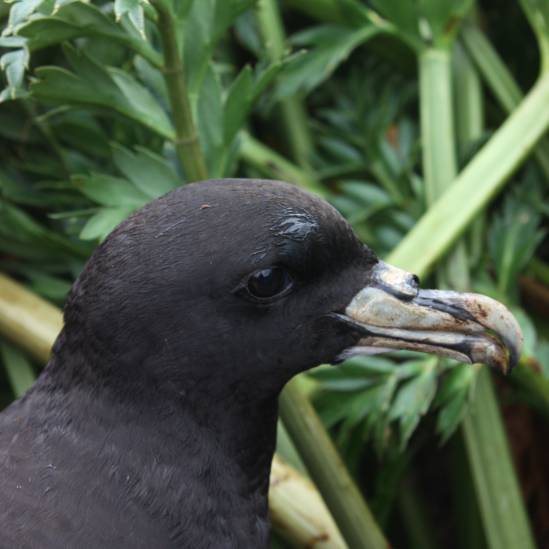