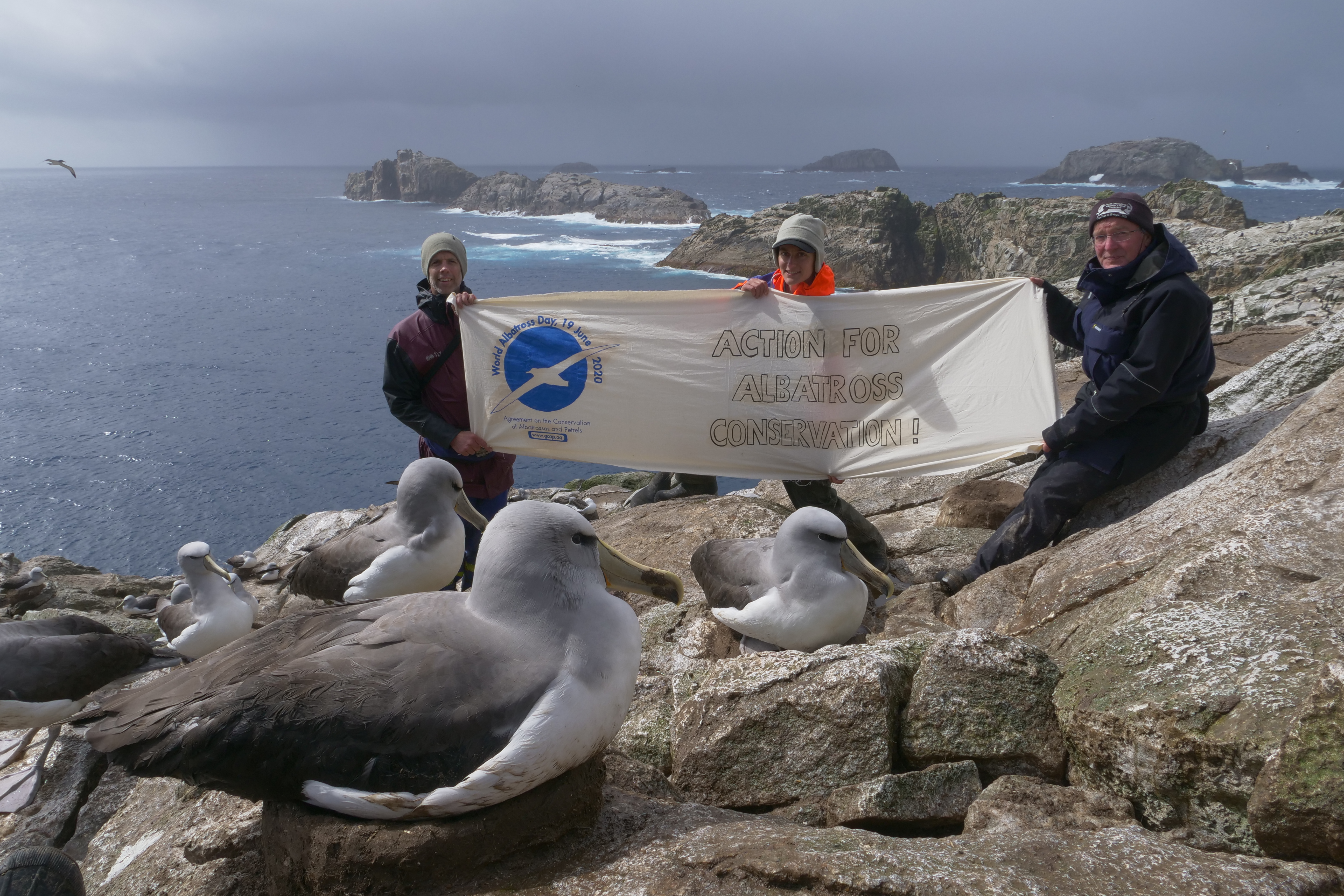 The Commission for the Conservation of Antarctic Marine Living Resources (CCAMLR), an intergovernmental organisation based in Hobart, Australia, invites applications for the position of Fishery Monitoring and Compliance Manager. 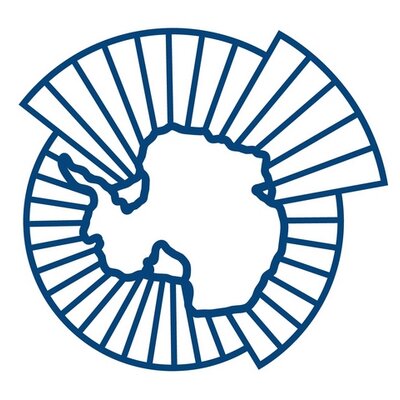 “This is a leadership position in the CCAMLR Secretariat, taking responsibility for the delivery of fishery monitoring and compliance work remitted to the Secretariat in respect of all fisheries operating in the CCAMLR Convention Area.  Accountable directly to the Executive Secretary, you will work with your team and with Members throughout the year to ensure that CCAMLR fisheries are conducted in compliance with conservation measures and are managed within the catch limits set by the Commission.  The post is also responsible for the management of the trade-based Catch Document Scheme for toothfish and liaison with Contracting Parties and non-Contracting Parties to ensure its effective implementation.”

Applications (from nationals of CCAMLR Member countries only) must be submitted by 6 December 2019.

UPDATED. Antipodean Albatross proposed for Appendix I of the Convention on Migratory Species

The Sessional Committee of the Scientific Council (ScC-SC4) of the Convention on Migratory Species (CMS) has endorsed the proposal of New Zealand, Australia and Chile to list the Antipodean Albatross Diomedea antipodensis on Appendix 1 of the Convention. A proposal for Concerted Action on this species was also endorsed by the ScC-SC.  Both the proposals for listing (UNEP/CMS/COP13/Doc.27.1.7) and for Concerted Action (UNEP/CMS/COP13/Doc.28.2.12) will now be considered by COP13, to be held in India in February 2020.

The Fourth Meeting of the Sessional Committee of the Scientific Council (ScC-SC4) of the Convention on Migratory Species (CMS) will be held from 12 to 15 November 2019 at the UNEP/CMS Secretariat premises in Bonn, Germany.

“ScC-SC4 being the last meeting of the Scientific Council before the 13th Meeting of the Conference of the Parties to CMS (COP13), its main objective will be to provide advice on scientific and technical matters to the COP”.  The 13th Meeting will be held in Gandhinagar, India over 17 - 22 February 2020.

The Governments of New Zealand, Australia and Chile have submitted a proposal (UNEP/CMS/COP13/Doc.27.1.7; also available in French and Spanish) to COP13 for the inclusion of the ACAP-listed and globally Endangered Antipodean Albatross Diomedea antipodensis on Appendix I of the CMS.  The species is a breeding endemic of New Zealand but migrates outside the breeding season to the waters of both Australia and Chile.  The proposal will be first considered at ScC-SC4 so that a recommendation on the species’ inclusion can be made at COP13.  It describes four major threats faced by the two recognized subspecies of the albatross.  These are given in order of importance as fisheries bycatch, predation by introduced mammals, plastic pollution, and climate change.  The proposal considers the sudden and rapid population decline of the Antipodean Albatross since 2004 as unprecedented amongst the world’s 22 species of albatrosses.  An Appendix I listing is therefore considered justified to raise the level of concern and international awareness of the plight of the species.

The species is currently identified as a species of special concern by ACAP.  It is already listed on Appendix II of CMS.  Appendix I status, if approved for a Concerted Action in India in February at COP13 has the following required actions as set out in the Convention Text:

“Parties that are Range States of a migratory species listed in Appendix I shall endeavour:

Anticipated benefits of Appendix I listing include increased cooperation between Range States, Regional Fisheries Management Organizations (RFMOs), ACAP, non-governmental organisations and other concerned parties to improve the uptake and effectiveness of bycatch mitigation use, including compliance monitoring and bycatch data collection, and to reduce the capture of Antipodean Albatrosses in longline fisheries.  “It may also incentivise development of advocacy and educational material to fishers and fishing companies about the threat status of this bird.  These measures should assist in reducing the high mortality rate currently driving the decline of the species.  In particular, bycatch reduction over the foraging range of female Diomedea antipodensis antipodensis will address the most urgent conservation issue regarding the extremely high mortality rate amongst these birds.” [adapted from UNEP/CMS/COP13/Doc.27.1.7].

“We seek a suite of thematic sessions at NAOC2020 that will cover a wide range of timely topics highlighting exciting advances in ornithological research, management, education, and conservation.”

The submission deadline for suggestions for Symposia, Round Table Discussions and Workshops & Training Opportunities is 01 December.

Breakfast in bed: an incubating Northern Giant Petrel feeds on a Salvin's Prion at Marion Island

Chris Jones (FitzPatrick Institute of African Ornithology, University of Cape Town, South Africa) and colleagues have published a short note in the journal Antarctic Science on what appears to be the first record of a procellariiform seabird feeding on a prey item at its nest whilst still incubating.

An extract from the short note follows:

“Pelagic seabirds often nest on islands that are far from productive foraging areas.  The Procellariiformes (petrels, shearwaters and albatrosses) are among the longest-ranging seabirds; they have several adaptations that permit them to efficiently utilize distant foraging areas and fast for long periods during incubation (Phillips & Hamer 1999).  Giant petrels (Macronectes spp.) are large surface-nesting procellariiforms.  They feed both by direct predation and by scavenging carrion, and they are the largest avian predator-scavengers in the Southern Ocean. Among procellariiform seabirds, one partner forages while their mate remains on the nest to incubate their single egg (Warham 1990).  Northern giant petrels (Macronectes halli) have incubation shifts lasting up to 17 days (Cooper et al. 2001). In general, incubating procellariiform seabirds do not feed during their shift (Warham 1990). We report the first case to our knowledge of a procellariiform seabird, a northern giant petrel, actively feeding at its nest whilst incubating. 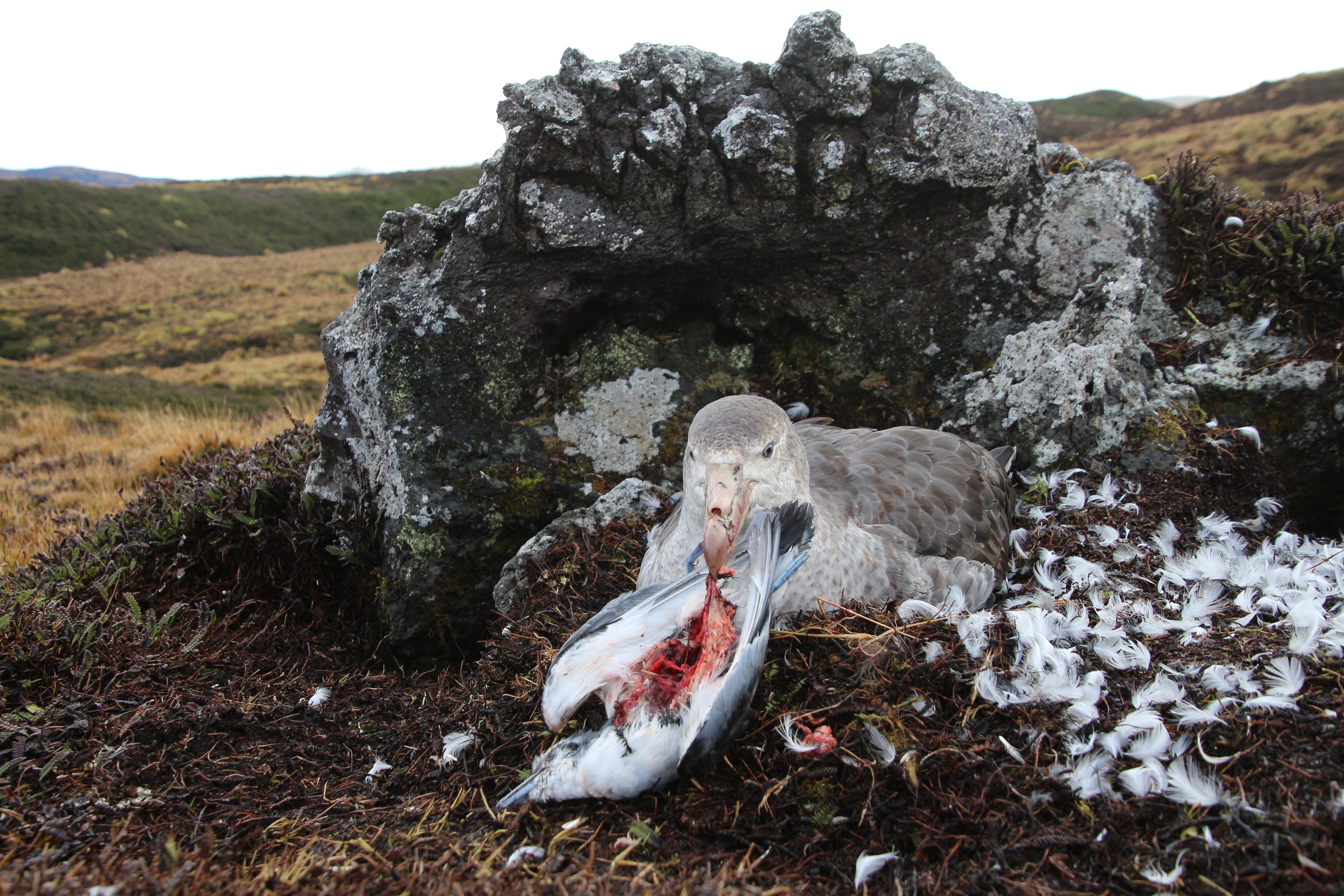 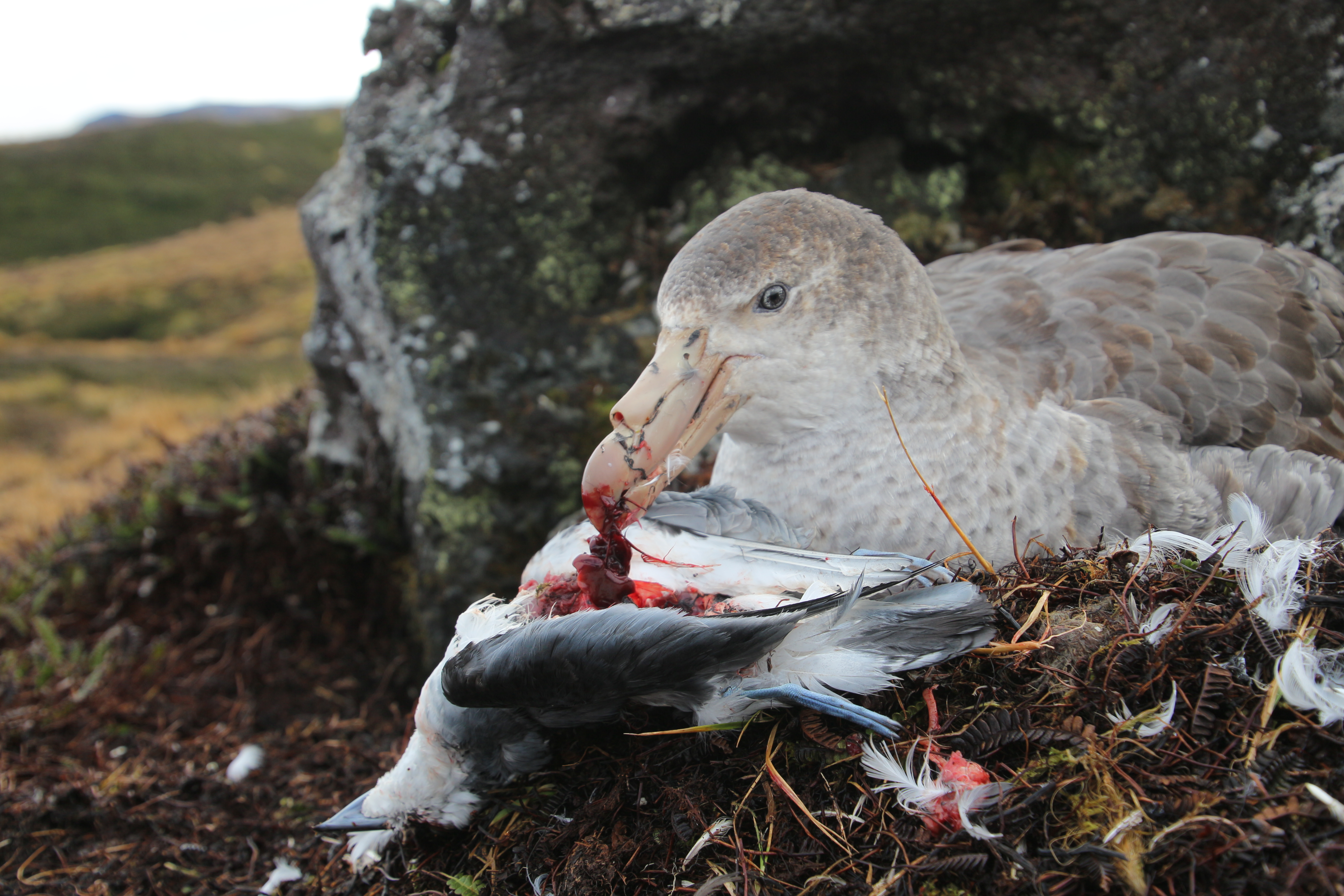 The note is dedicated to the memory of David Walton, Antarctic Science’s inaugural and long-standing Chief Editor, who passed away suddenly on 12 February 2019 at the age of 73 (click here).