THE ACAP MONTHLY MISSIVE. Should more shearwaters be listed by the Agreement? 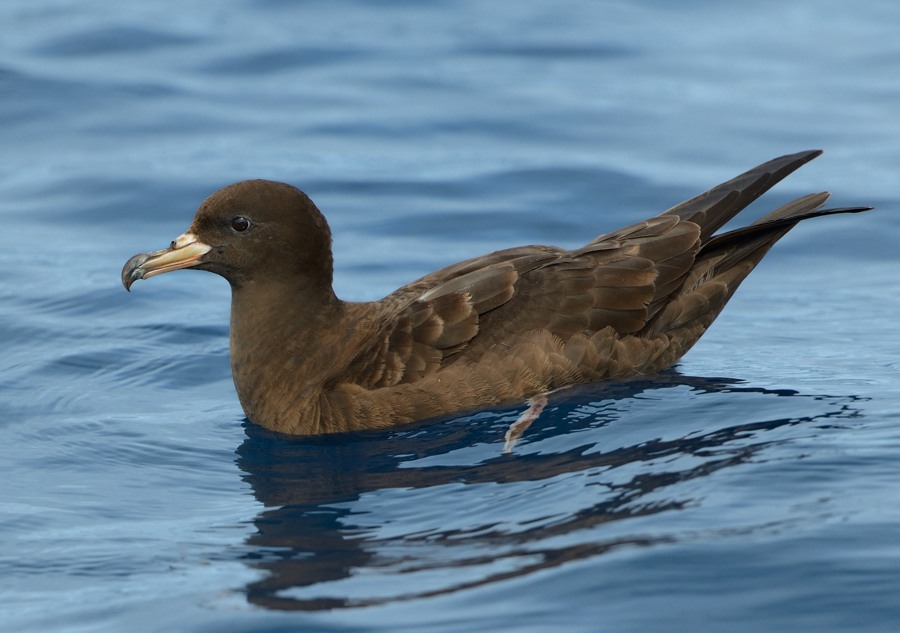 A Flesh-footed Shearwater at sea; photograph by Kirk Zufelt

NOTE:  ACAP Monthly Missives are more personal than those news articles that are regularly posted in ACAP Latest News.  The new series offers the opportunity to go behind and beyond factual events and current news, giving opinions on matters related to the conservation of all the members of the tubenose group of birds.  Posts will be largely written by the Emeritus ACAP Information Officer, with guests from time to time invited to make their own contributions.  This missive is the second in the series, the first reviewed the connection between the United Kingdom Royal Family and albatrosses.  The opinions expressed in ACAP Monthly Missives are not to be taken as those of the ACAP Secretariat or any of the Agreement’s Parties.

Shearwaters in the genera Ardenna, Calonectris and Puffinus are pursuit divers known to be killed by longline fisheries.  Longline mortality of albatrosses and petrels directly led to the negotiation and adoption of the Agreement in 2001 but at the time shearwaters were not considered for listing.  Following a 2008 published review of procellariiform species that identified several shearwaters for possible listing via a scoring system, two shearwaters have been included within the Agreement, the Critically Endangered Balearic Puffinus mauretanicus in 2012 and the Vulnerable Pink-footed Ardenna creatopus in 2015.  Subsequently, the original list of candidate species has been reviewed by ACAP, with the most recent text available in MoP7 Inf 02, and the next review scheduled for the Thirteenth Meeting of the ACAP Advisory Committee (AC13) and its working groups in May 2023. 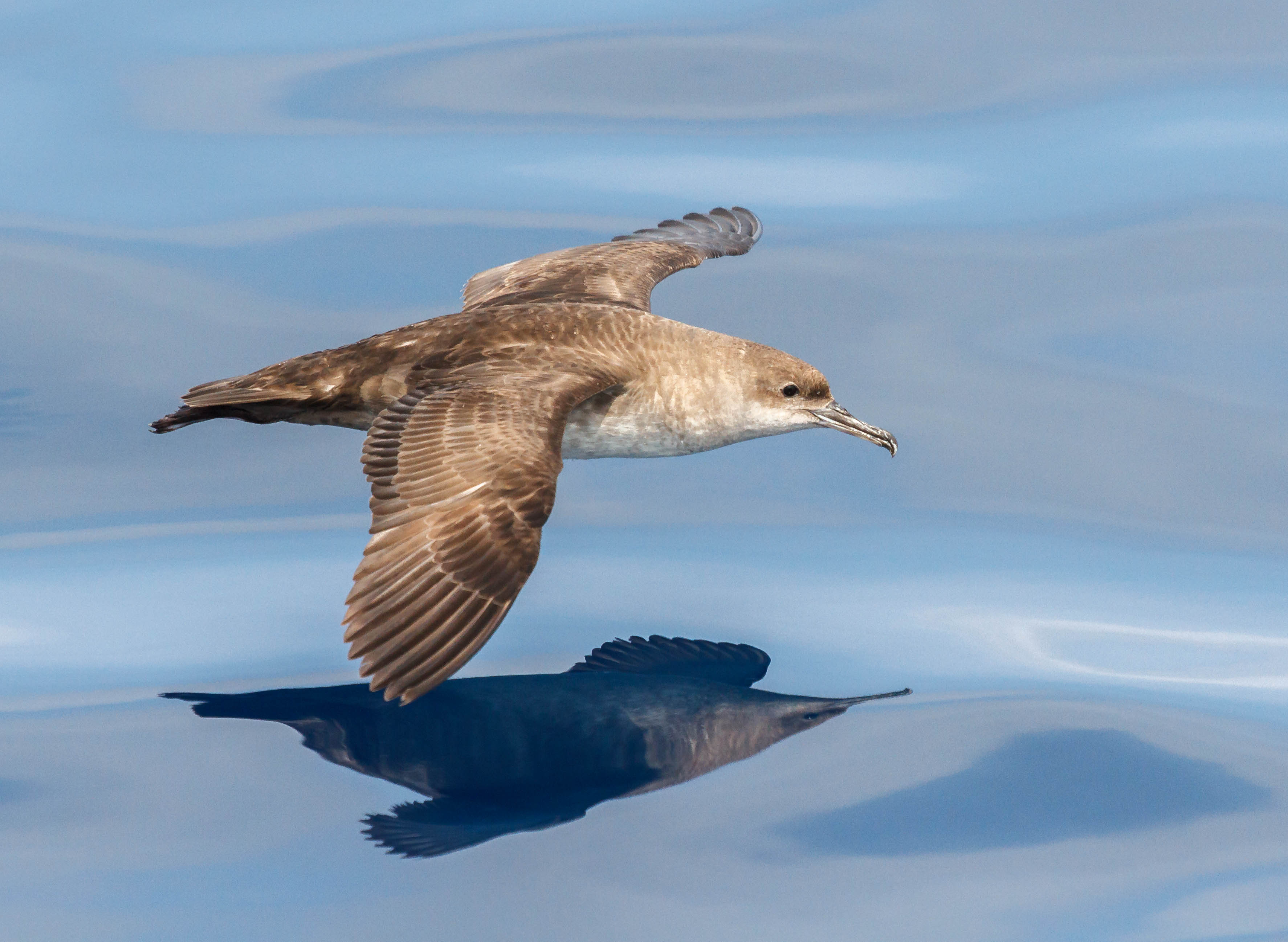 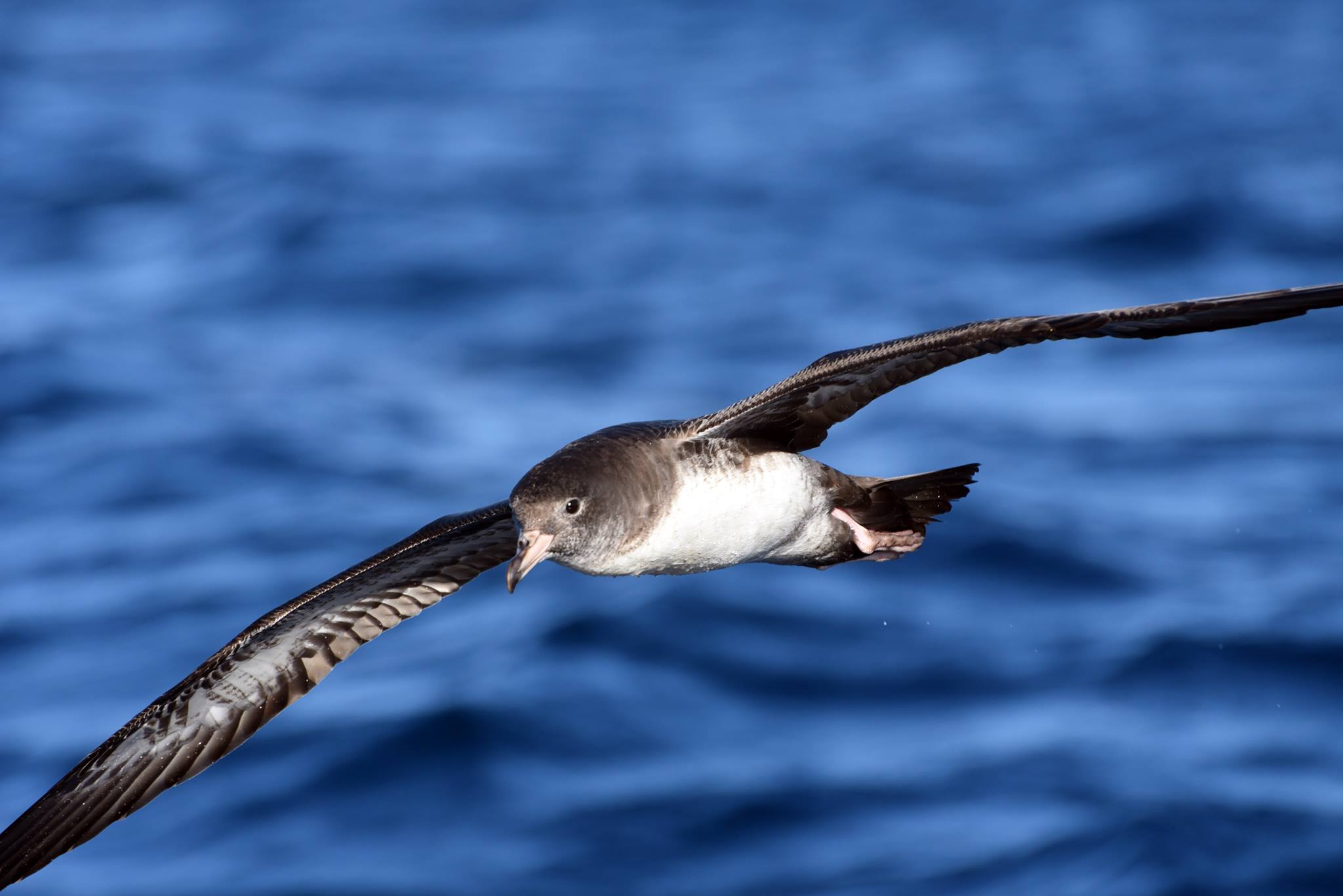 The question arises, should more shearwater species be added to the Agreement?  Here, I consider whether two species that have been identified with high weighted totals in the latest review should be listed, what activities have taken place to date towards their nomination, what might be the consequences of and impediments to their listing, and a way forward.

At the Eleventh Meeting of ACAP’s Advisory Committee (AC11), held in Brazil in 2019, New Zealand reported it was considering the merit of nominating the globally Near Threatened Flesh-footed Shearwater Ardenna carneipes for listing by ACAP (click here).  Flesh-footed Shearwaters are regularly caught as bycatch by commercial fisheries in both Australian and New Zealand waters.  The species is also known for the ingestion of large amounts of plastic fragments, at least at some breeding localities, notably Australia’s Lord Howe Island, as a series of papers by the University of Tasmania’s Adrift Lab continues to show.  The Flesh-footed Shearwater (categorized as Nationally Vulnerable by New Zealand and as Vulnerable by New South Wales and Western Australia, but not categorized by the Australian Federal Government) has been previously identified as a potential candidate species for such listing (see AC11 Inf 04).  Perhaps due to COVID-19 resulting in recent meetings of the Agreement being shortened versions held virtually, there appears to have been little progress in the last three years with its nomination.

The Flesh-footed Shearwater breeds within three countries, Australia, France (on sub-Antarctic île Saint-Paul) and New Zealand; all three are ACAP Parties.  Its high-seas distribution largely falls within the ambit of tuna Regional Fishery Management Organizations (tRFMOs) with which ACAP currently engages.  Further, it does not appear to be the target of a directed take for human consumption, as is the case for some other shearwater species in Australia and New Zealand.  There thus appears to be no obvious impediment to its listing, or notable consequences to the Agreement itself.  I suggest that Australia, France and New Zealand consider working together towards a nomination.  A first step could be holding a one-day expert workshop to review the species’ status associated with a meeting of the ACAP Advisory Committee.  Depending on the workshop’s findings and recommendations, the three breeding states could then produce a nomination text to be discussed at a following meeting of the Advisory Committee and its working groups.

The globally Vulnerable Yelkouan Shearwater Puffinus yelkouan is endemic to the Mediterranean region, breeding on islands within the sea and migrating eastward in to the Black Sea when not breeding.  The species is listed in Annex I (“particularly threatened”) of the EU Birds Directive and in Annex II (“requiring special protection”) of the Convention on the Conservation of European Wildlife and Natural Habitats (Bern Convention).  As for the closely related Balearic Shearwater (with which there is evidence that it may hybridise) the species is at risk to both artisanal and commercial fishery mortality, light pollution and introduced predators at breeding sites. 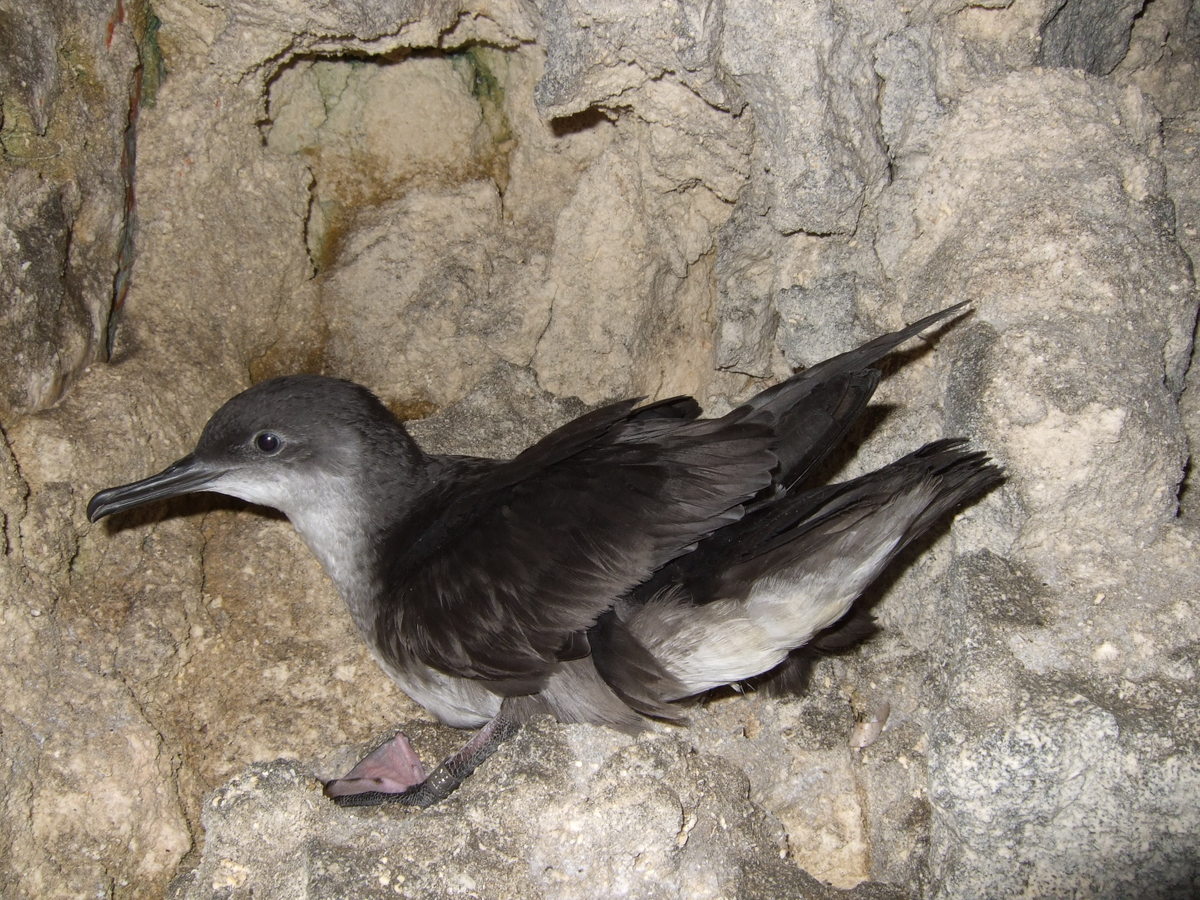 The species is known to breed in at least nine countries around the Mediterranean Sea, with significant populations in France, Greece, Italy and Malta, as well smaller ones in Albania, Algeria, Bulgaria, Croatia and Tunisia, and possibly also in Turkey.  Of these countries, only France is an ACAP Party.  Based on what is known of its at-sea distribution, all the many political entities surrounding the Mediterranean and Black Seas will be range states.  Populations appear to be decreasing, with low breeding success at many breeding sites - and some sites have gone extinct.

In 2013 two environmental NGOs, BirdLife International and Medmaravis, jointly submitted an Information Paper to the Seventh Meeting (AC7) of the Agreement’s Advisory Committee, held in La Rochelle, France.  The paper (AC7 Inf 04) had among its recommendations that “Mediterranean countries that are Parties to ACAP are encouraged to propose Calonectris diomedea [= Scopoli’s Shearwater, categorized as Least Concern] and Puffinus yelkouan for listing in Annex 1” (click here).  Since then, no further proposals for listing the Yelkouan Shearwater have been made to the Agreement.

The consequences of listing the Yelkouan Shearwater are likely to be more significant for ACAP than for the Flesh-footed Shearwater.  Firstly, it would add up to nine more countries as breeding range states to those non-Party breeding range states (Japan, Mexico and the United States) with which ACAP already interacts, with the obvious issue of potentially over-extending the capacity of a small Secretariat.  Inviting even Greece, Italy and Malta, the most important non-Party breeding states, to ACAP meetings would also have financial and personpower consequences.  Further, ACAP may then feel the desirability of interacting  with the General Fisheries Commission for the Mediterranean (GFCM), a regional fisheries management organization (RFMO) which up to now it has had no direct dealings.

An initiative to list the Yelkouan Shearwater on ACAP's Annex 1 might come from its sole breeding Party, France, perhaps working with Italy that holds by far the largest populations.  Alternatively, the European Union could take the lead, although its Environmental Agency categorizes the bird as Least Concern, i.e. not threatened (click here).   A recent development is Malta's intention to produce a National Action Plan 2022-2030 for the species.  An international action plan could sensibly then follow, negotiated by all the breeding range states for the Yelkouan Shearwater.  Such could possibly transpire under the auspices of the European Union's LIFE Programme (a funding instrument for the environment and climate action). It is noteworthy that the Life Programme has funded a consortium of environmental NGOs in France, Greece, Malta, Portugal and Spain (the LIFE PanPuffinus! Project) to improve the conservation status of the Yelkouan Shearwater and the Balearic Shearwater by tackling threats at land and sea through transboundary collaboration.  ACAP should keep a watching brief of all these developments.

Cooper, J. & Baker, G.B. 2008.  Identifying candidate species for inclusion within the Agreement on the Conservation of Albatrosses and Petrels.  Marine Ornithology  36 1-8.