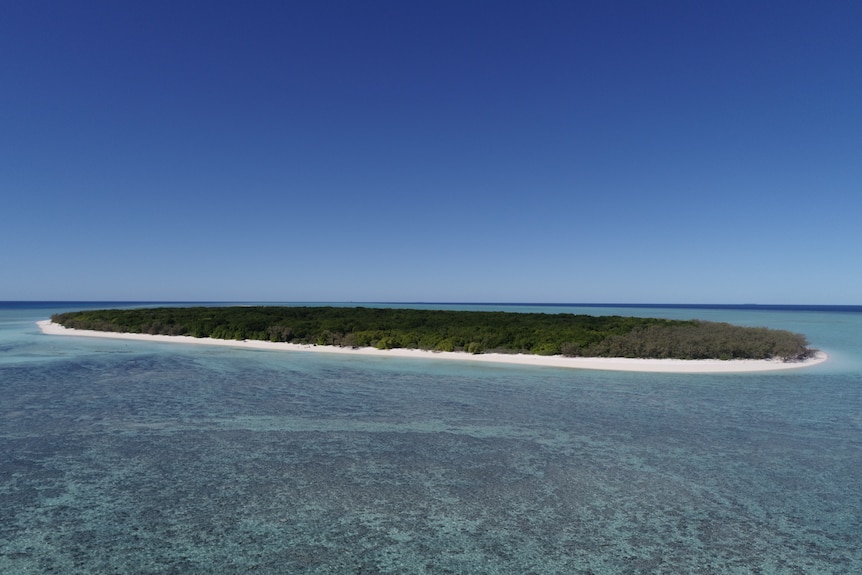 After a two-year campaign, the Queensland Parks and Wildlife Service has managed to successfully eradicate the invasive House Mice from a significant seabird breeding island off the coast of Queensland, Australia.  A popular tourist destination located within the Great Barrier Reef World Heritage Area, North West Island is home to more than 70% of the east-coast Wedge-tailed Shearwater population. Surveys of the Wedge-tailed Shearwater conducted between 2016 and 2019 showed a 40 per cent decline in the island's population.  Although not an ACAP-listed species, Wedge-tailed Shearwaters face similar threats to their survival as those listed: accidental death in fishing gear, introduced predators, diseases, habitat loss, human disturbance, pollution and climate change. 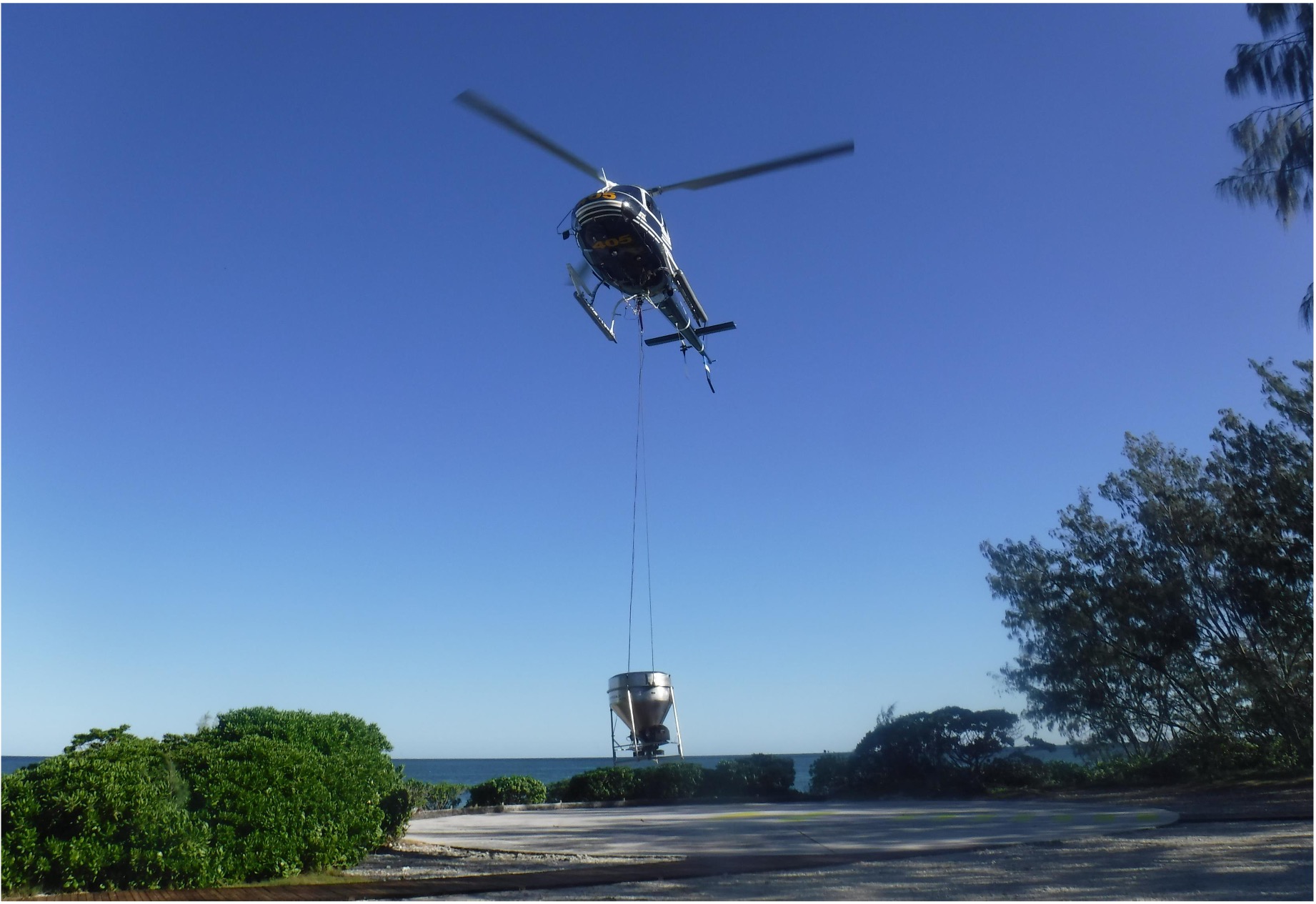 A feasibility study for an eradication campaign, offering several management options and technical advice was completed in 2013, with the campaign beginning in earnest in 2020. The operation consisted of three aerial drops of 12 kg of bait per hectare, spaced 21 days apart and was carried out by an air and ground team. The island remained closed for a further 60 days to visitors to ensure sufficient breakdown of bait pellets to a point at which they posed no health risks to humans. 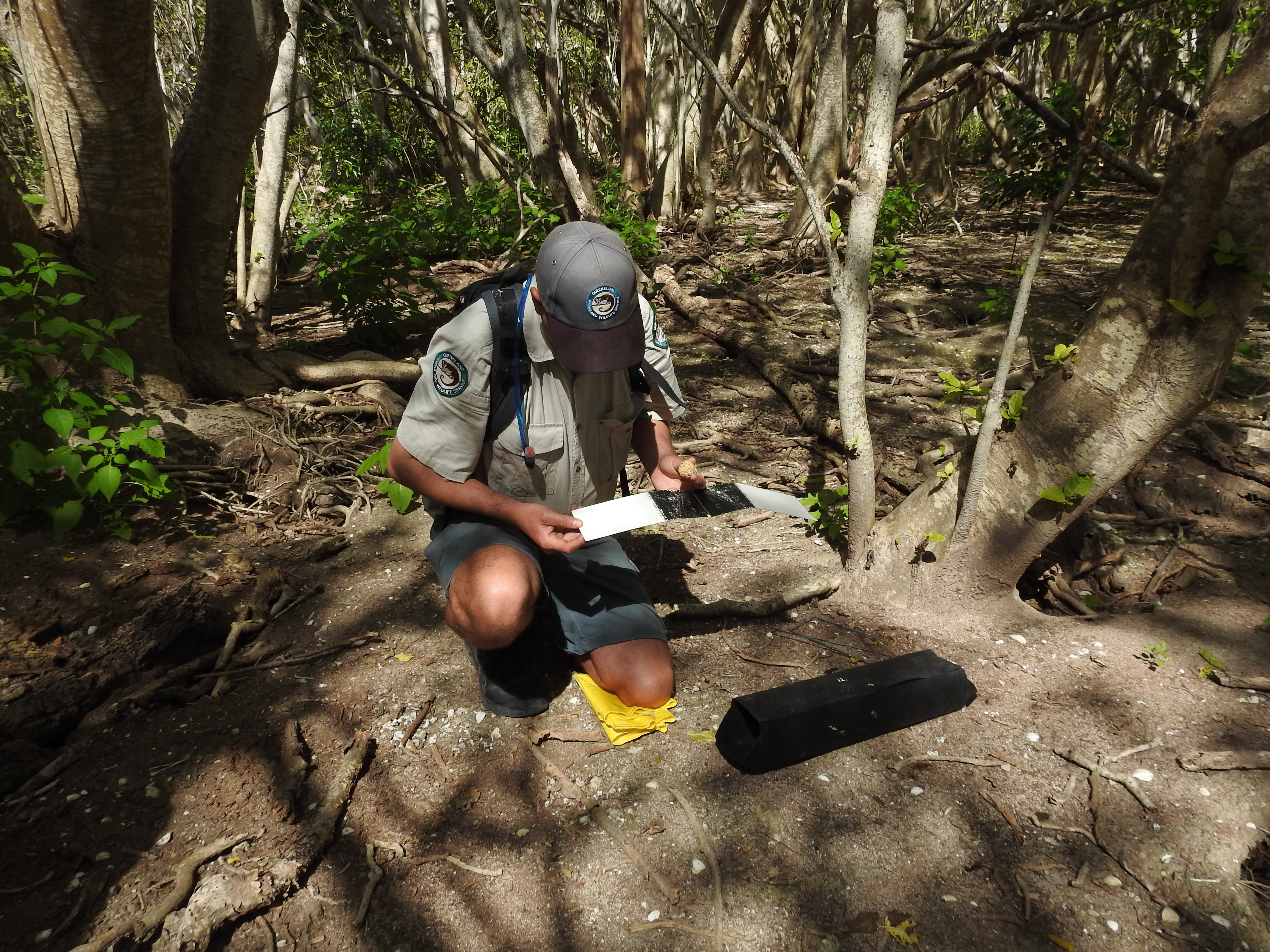 The campaign was declared a success after two years of ink-trap monitoring showed no indication of House Mice on the island. However, bait stations will continue to be maintained for detection and early control should the mice return.

A three and a half minute video about the campaign, produced by Australia’s public broadcaster the ABC, is shown below.  It is also available to watch from here.

From infestation to eradication: This Great Barrier Reef Island is mice free

All photographs courtesy of the Queensland Parks and Wildlife Service.