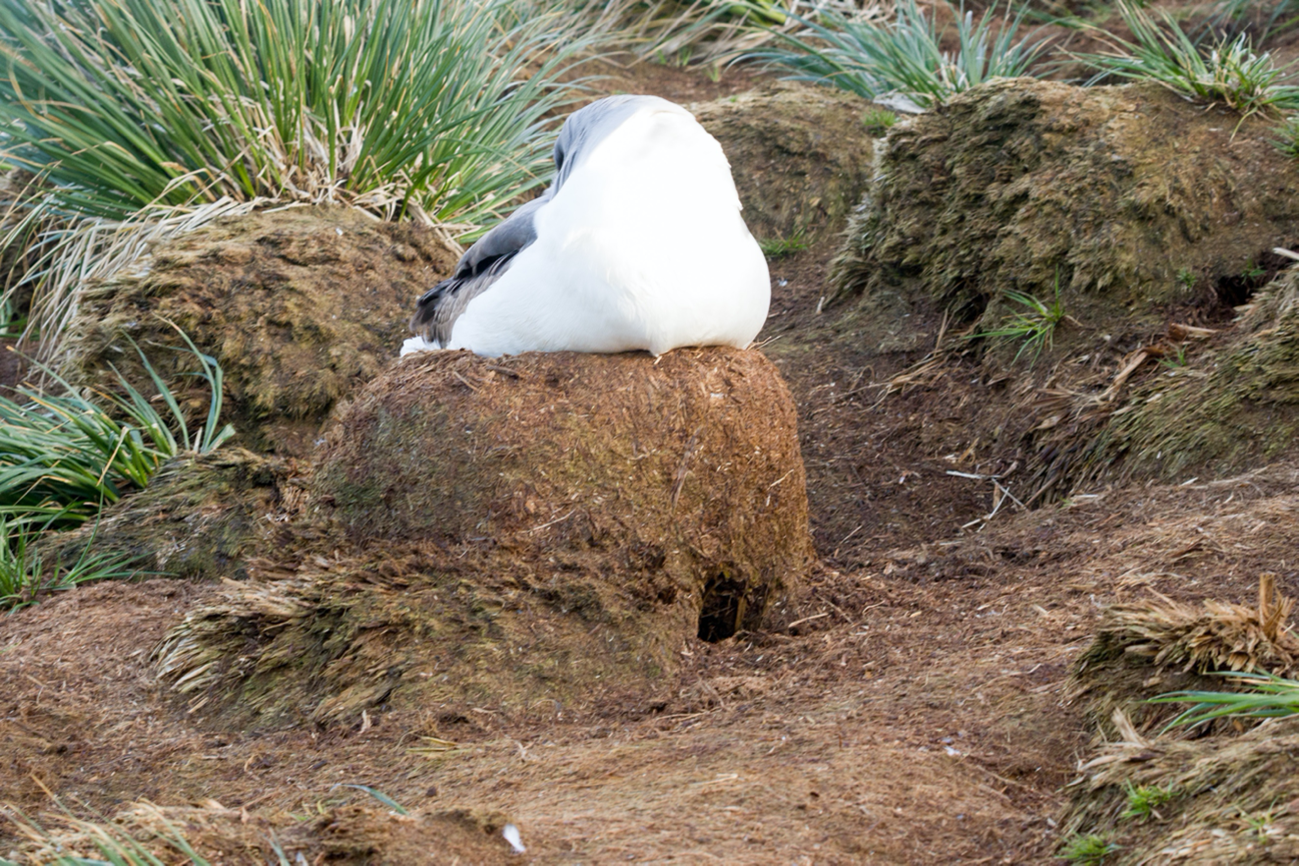 A group of Chilean researchers visiting Gonzalo Island, Diego Ramírez has discovered and described a new landbird species, the Subantarctic Rayadito Aphrastura subantarctica, in the journal Scientific Reports.  Rayaditos in the genus Aphrastura (Passeriformes: Furnariidae - oven bird family), are terrestrial birds endemic to south-western South America and until now were known only by two species.  These are the Thorn-tailed Rayadito A. spinicauda inhabiting the temperate forests of Chile and parts of Argentina, and the Masafuera Rayadito A. masafuerae, strongly associated with the tree fern forests of oceanic Alejandro Selkirk Island, 835 km off continental Chile. 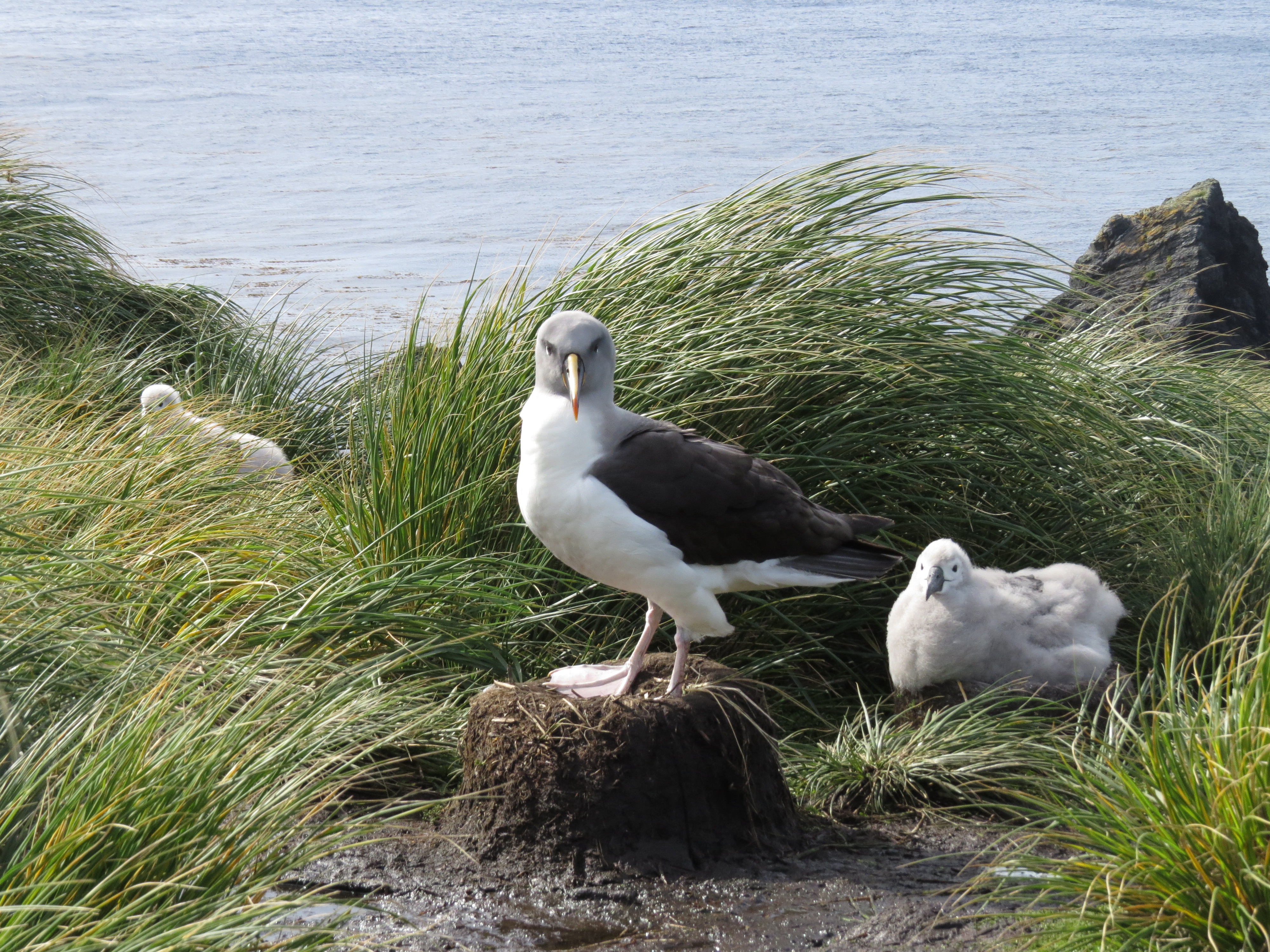 The presence of a rayadito species was first recorded on Diego Ramírez on an ornithological expedition by the late Roberto Schlatter and Guillermo Riveros, 41 years ago in the austral summer of 1980/81 (click here). After this first encounter, Schlatter was concerned that he was dealing with a species different from the rest of the rayaditos.  This was particularly because Diego Ramírez's rayadito lived among tussock grass Poa flabellata and nested in burrows in the ground, in contrast to the continental rayadito that inhabits forests.

The new paper and its supplementary information also highlight the relationship of the Subantarctic Rayadito with the islands’ seabirds.  We have been recording rayaditos on Diego Ramírez for more than a decade, slowly beginning to understand their relationship with albatrosses.  For example, in high densities of breeding Black-browed Albatrosses, the Subantarctic Rayadito is generally found linked to the tussock that surrounds albatross nests, moving with short flights between the plants.

One of the curiosities that has emerged is that a Subantarctic Rayadito was recorded breeding in a burrow in the side of an active Grey-headed Albatross nest.  The new rayadito species commonly breeds among tussock pedestals and rocky crevices.  The presence of Grey-headed Albatrosses, which breed in lower densities among tussock plants, in comparison with the relatively bare habitat of breeding Black-browed Albatrosses, is thus ideal for Subantarctic Rayadito nests.  Tussock is also key for the foraging of rayaditos, a small bird that searches for invertebrates caught among the tussock and even in the entrances of Blue Petrel Halobaena caerulea burrows.  The tusock habitat among albatrosses is also thought to offer protection to aerial predators, such as the Chilean Skua Stercorarius chilensis and Striated Caracara Phalcoboenus australis.

Covered in tussock: the Diego Ramírez Islands with a view of Bartolomé from Gonzalo, the two main islands of the Archipelago in the Drake Passage; photograph by Cristián G. Suazo

Fortunately, Diego Ramírez is free of invasive species that could affect both its land and seabirds. The presence of a new sub-Antarctic bird species calls attention to the fragility of and need to watch over one of the last living treasures that we still have.