Who would have thought? A Light-mantled Albatross reaches the coast of India 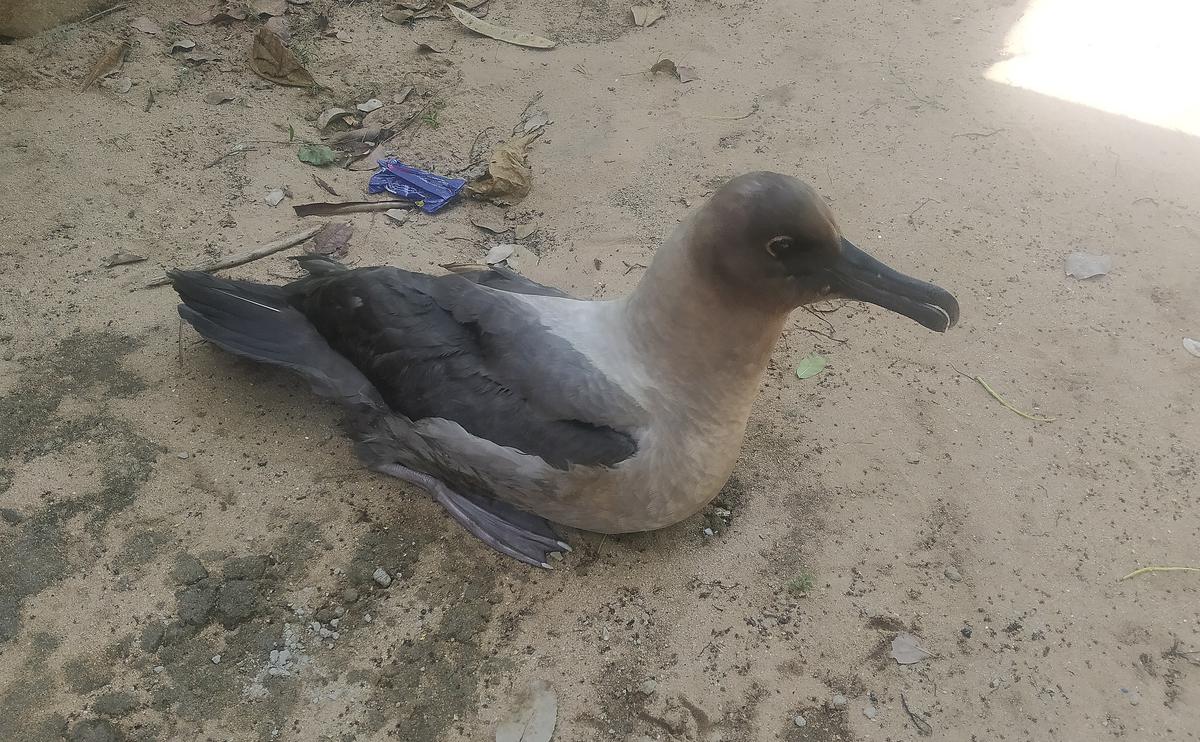 A short communication published in the Journal of Threatened Taxa by H. Byju (Centre of Advanced Study in Marine Biology, Annamalai University, Parangipettai, Tamil Nadu, India) and N. Raveendran reports the first record of a Light-mantled Albatross Phoebetria palpebrata (Near Threatened) from India, and as the text states, for the whole Oriental Region.

The albatross was found and photographed alive, “quite frail, may be dehydrated, and unable to fly”, on Anthoniyapuram Beach, Rameswaram Island, Tamil Nadu on 8 September 2020.  After a level of care, which included an attempt to feed it, the albatross was released back to sea.

This is not the first record for this high-latitude Southern Ocean species crossing the equator into the northern hemisphere.  An earlier record is of a bird photographed off central California, USA in July 1994 (click here).

With thanks to Jaimie Cleeland, Australian Antarctic Division.