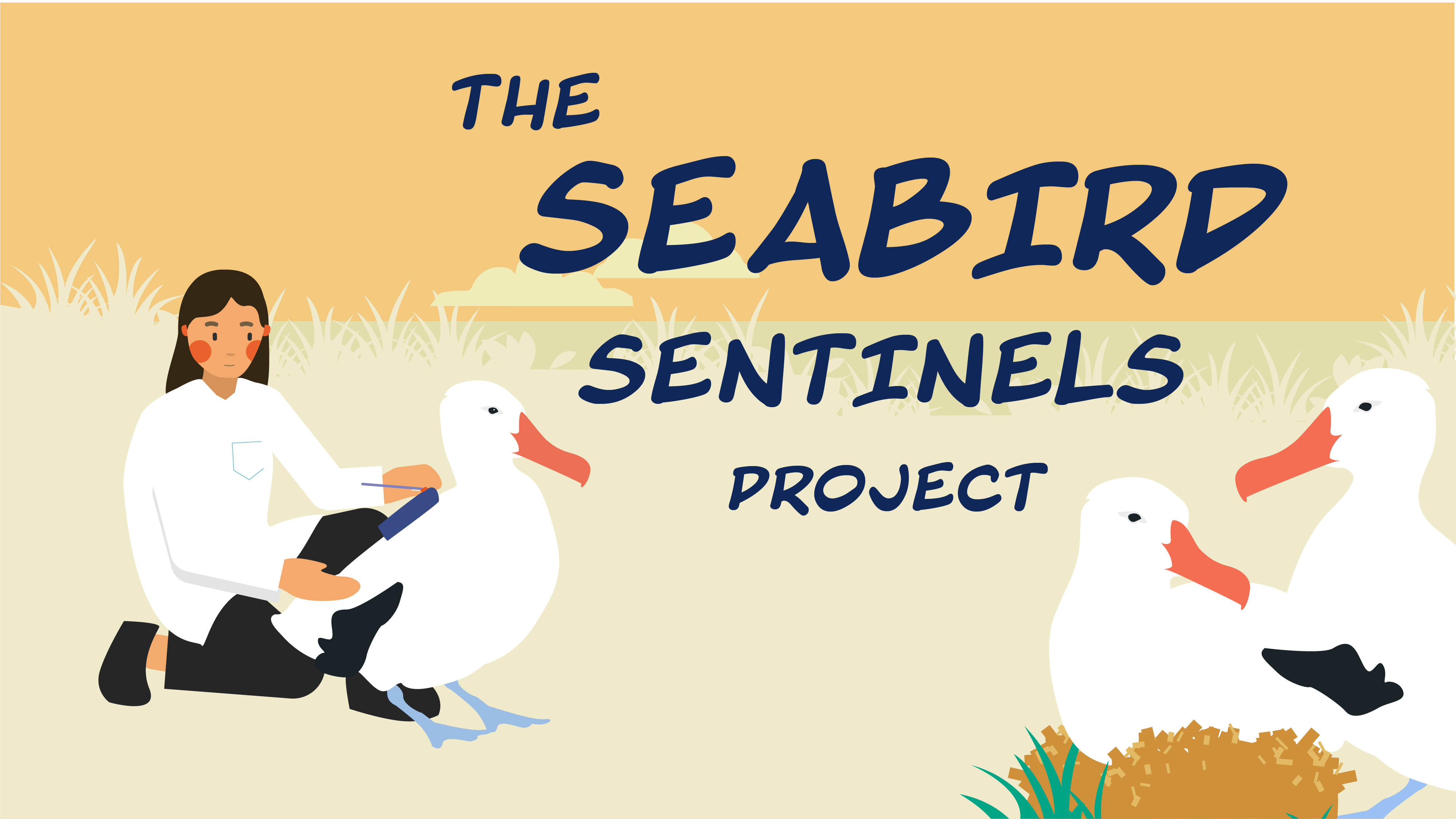 Four animations addressing seabird bycatch were created as part of the Seabird Sentinels Project to mark World Albatross Day on 19 June this year.  Here is the final animation; view the first and the second and third on this website.

“We know bycatch is a threat to seabirds such as albatrosses, but what can we do to protect them? As part of the Seabird Sentinels project, scientists tracked the movements of Vulnerable Wandering Albatrosses Diomedea exulans to understand better their interactions with fisheries.  The data collected enabled scientists to map areas where Wandering Albatrosses are most at risk from bycatch and identify the countries who fish there.  With various fisheries and countries identified, the results highlight how important it is to work with multiple stakeholders, including fisheries managers, operators and crew to protect the future of these iconic sentinels of the sea.” [edited]

The four animations by Hannah Whitman have been funded by the United Kingdom's Darwin Plus government grants scheme and created as part of the British Antarctic Survey and BirdLife International's Seabird Sentinels Project.

With thanks to Bernadette Butfield, International Marine Conservation Officer, Royal Society for the Protection of Birds.