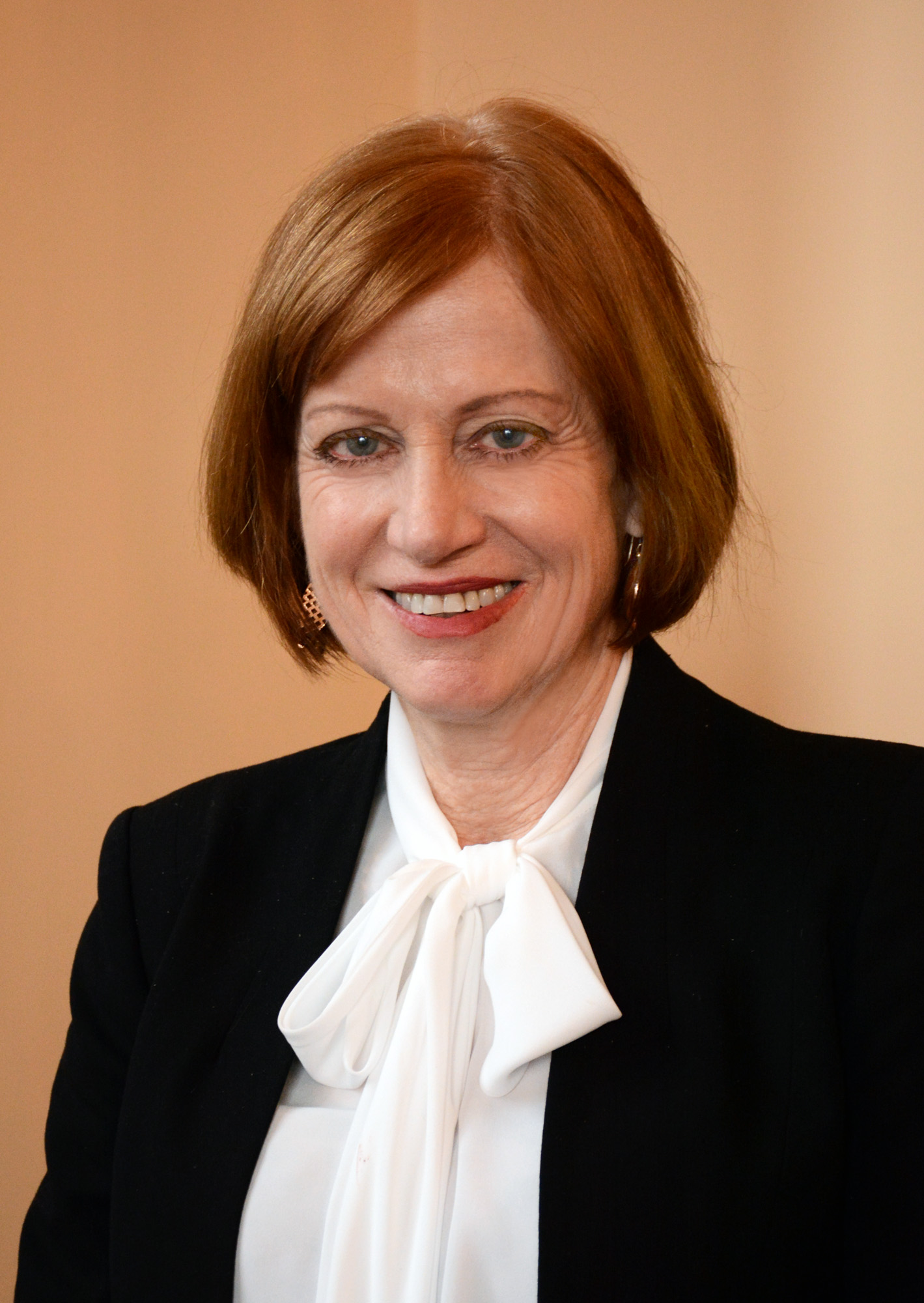 The Seventh Session of the Meeting of the Parties to the Agreement (MoP7) was opened on Monday 9 May by a welcome address from Her Excellency the Honourable Barbara Baker AC, the Governor of the State of Tasmania.

The Governor, after extending a welcome to the 12 Parties present and all the Observers (click here) attending the virtual meeting, noted in her virtual address from Government House in Hobart that: “It has now been over 20 years since a small group of nations met in Canberra, Australia and signed the Agreement on the Conservation of Albatrosses and Petrels.  I congratulate you all for your shared commitment and successes in conserving albatrosses and petrels since then.  The signing of this Agreement represented a clear and cogent response to the shared concern among nations about the significant losses of albatrosses and petrels as a result of incidental mortality in fishing operations, and threats facing these species at their breeding sites.”

She went on to note Australia’s and Tasmania’s roles in conserving albatrosses and petrels since the commencement of the Agreement, saying:

“As an island continent, Australia is proud to be an ocean nation.  We recognise the importance to the biodiversity of Australia, and Tasmania in particular, of albatrosses and petrels.

Australia is committed to the conservation, protection and recovery of its threatened albatross and petrel populations. This is illustrated by: 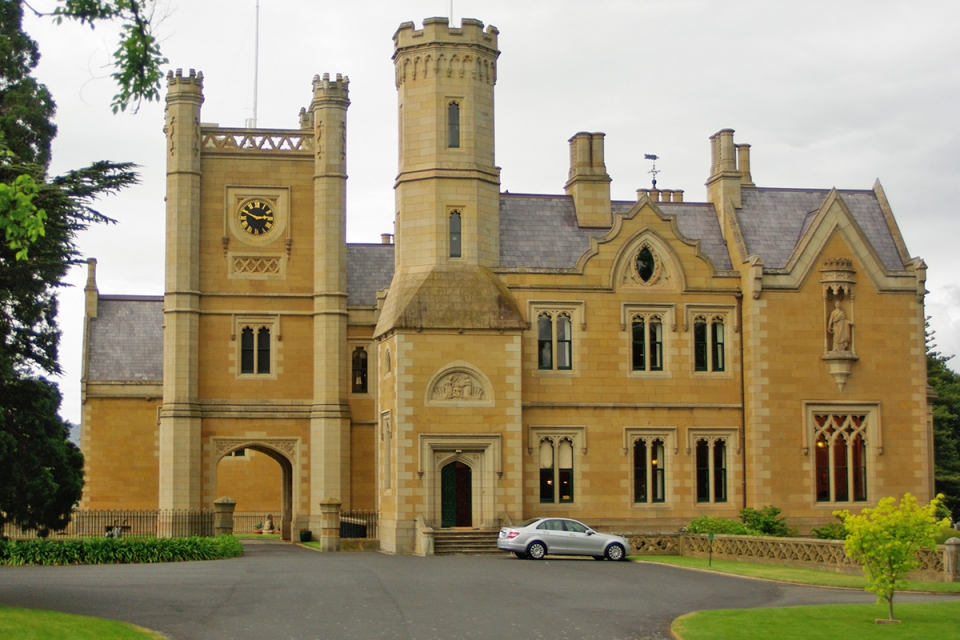 Her Excellency the Honourable Barbara Baker AC, the State of Tasmania’s 29th Governor, was sworn in at Government House in Hobart in June 2021. Two days previously she was appointed a Companion of the Order of Australia (AC) for her service to the people of Tasmania through leading contributions to the law, to the judiciary and to the administration of justice, particularly in the area of family law, to professional legal organisations, and as a mentor and role model for young women.  The Governor graduated from the University of Tasmania in Hobart with a combined Arts/Law degree in 1980.  Her sporting achievements include playing hockey and tennis at state and national levels (read more here).

Her Excellency ended her address with the following words to the MoP7 attendees:

“The world is watching how you work together to conserve imperilled albatrosses and petrels.  The future of these species depends on your collective efforts.  I wish all participants at the Seventh Session of the Meeting of the Parties every success in ensuring there is a secure foundation upon which to advance the work of ACAP in the coming triennium.”