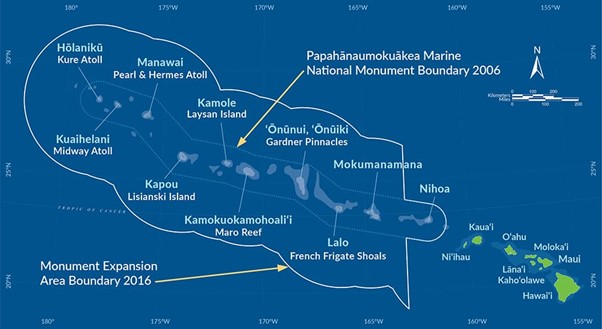 The USA’s Papahānaumokuākea Marine National Monument encompasses the atolls of the North West Hawaiian Islands chain, including Laysan, Midway and Kure.  Between them they support by far the largest part of the global breeding populations of ACAP-listed and globally Near Threatened Black-footed Phoebastria nigripes and Laysan P. immutabilis Albatrosses, as well as large populations of petrels, shearwaters and other seabirds.  News is now to hand that an enhancement of the monument’s status is being considered by the US Government as described below. 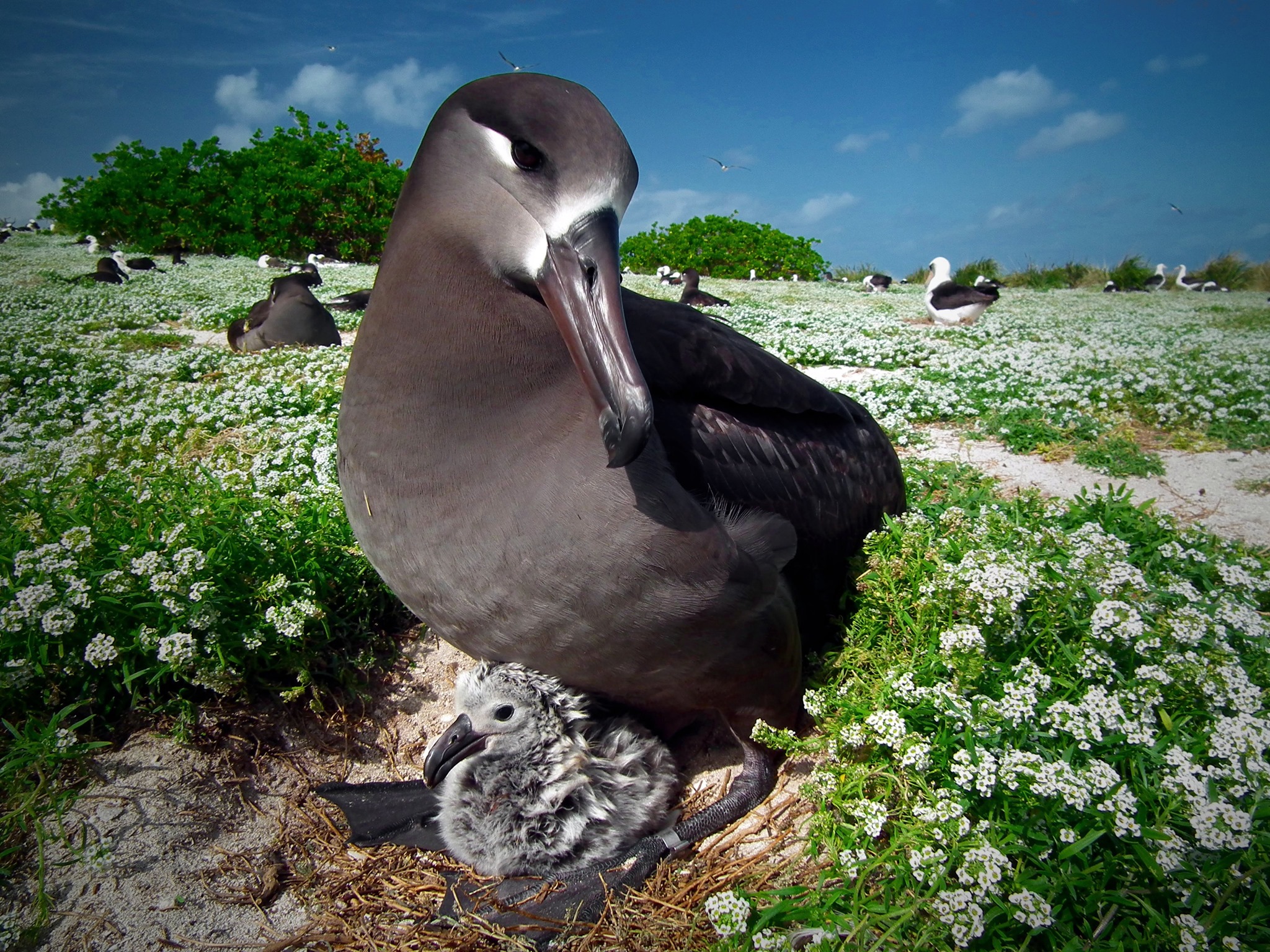 “NOAA's Office of National Marine Sanctuaries is initiating the process to consider designating marine portions of Papahānaumokuākea Marine National Monument as a national marine sanctuary.  [The] proposed national marine sanctuary designation would only consider marine waters of the monument, and not terrestrial areas.  This designation would add the conservation benefits and permanency of a national marine sanctuary to safeguard resources in the marine portions of the monument.  Papahānaumokuākea Marine National Monument is the largest contiguous fully-protected conservation area under the U.S. flag, encompassing an area of 582,578 square miles [1 508 870 km2] of the Pacific Ocean.” 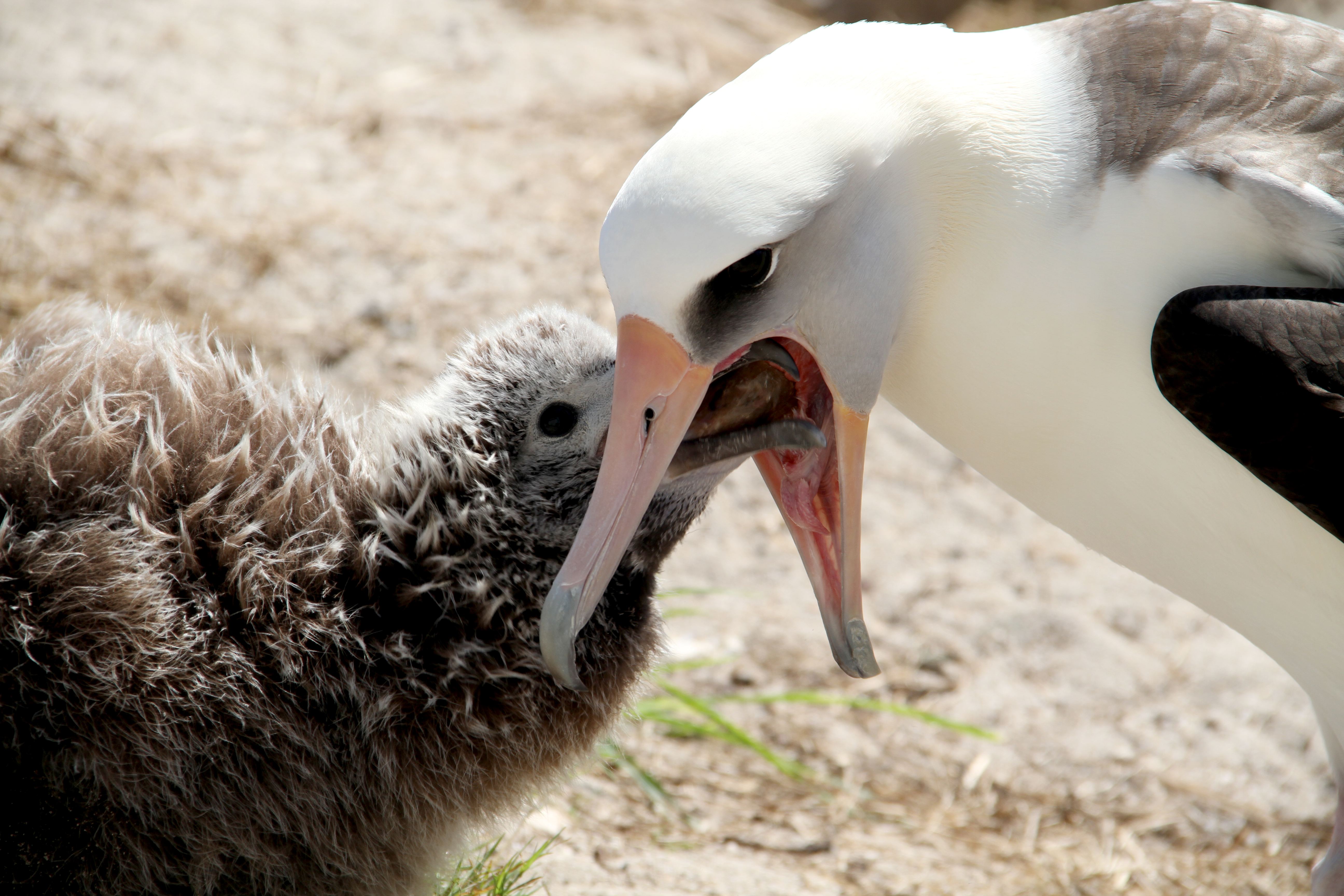 A Laysan Albatross feeds its chick on Midway Atoll, photograph by Pete Leary

“NOAA is inviting the public to comment on the range of issues to be considered for the designation of a national marine sanctuary, including potential boundaries; impacts on historic properties; resources that would be protected by a sanctuary; and the potential socioeconomic, cultural, and biological impacts of sanctuary designation.  The information the agency receives during the comment period will be used to develop draft designation documents including a draft sanctuary management plan, proposed sanctuary regulations, and terms of designation.”

NOAA's Office of National Marine Sanctuaries is a trustee of a system of 15 national marine sanctuaries and Papahānaumokuākea and Rose Atoll Marine National Monuments.  The public can comment on the proposal until 31 January 2022.  Read more on the proposed designation here.