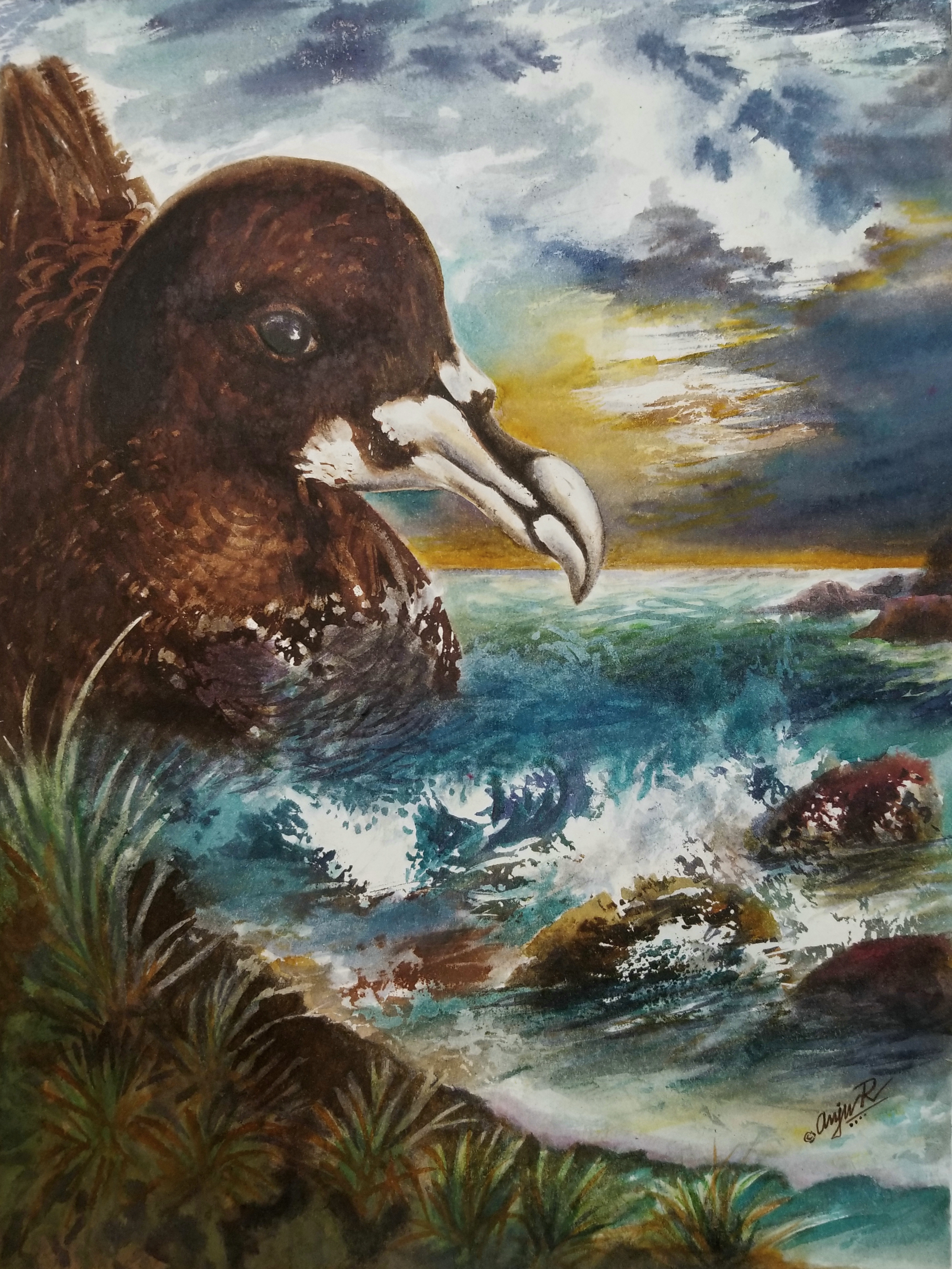 “Bycatch is a significant threat for albatrosses and petrels in general but especially within Brazilian waters. As part of a monitoring program, Projeto de Monitoramento de Praias da Bacia de Santos (PMP-BS), an unusually high number of White-chinned Petrels Procellaria aequinoctialis was recorded at Santa Catarina Island: 72 birds from August 2015 to July 2016 (60 dead and 12 alive) and 31 birds from 29 December 2015 to 05 January 2016 (28 dead and 3 alive). Evaluation of the carcasses showed that 12 birds had external evidence of anthropogenic interaction, and necropsy demonstrated that at least two had perforation of internal organs due to hook attachment. Hooks were identified as the type used by the Itaipava fleet. This fleet targets dolphinfish Coryphaena hippurus; tunas Thunnus obesus, T. alalonga, and T. albacares; and swordfish Xiphias gladius, and it typically operates in waters off southeastern Brazil. Although Brazil has strict laws to prevent albatross and petrel bycatch, enforcing bycatch mitigation measures has been a challenge. It is crucial to understand the dynamics of threats and their effects on populations, especially in terms of mass mortalities. For now, beach surveys can at least document the incidence of this problem.”