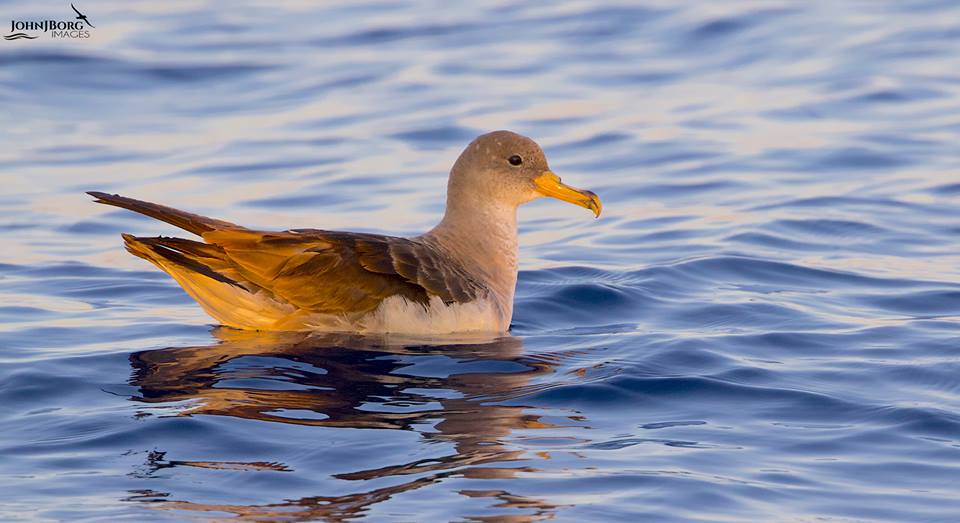 Luke Halpin (School of Biological Sciences, Monash University, Clayton, Australia) and colleagues have published in the journal Methods in Ecology and Evolution on testing the accuracy of light-level geolocators on three species of Calonectris shearwaters.