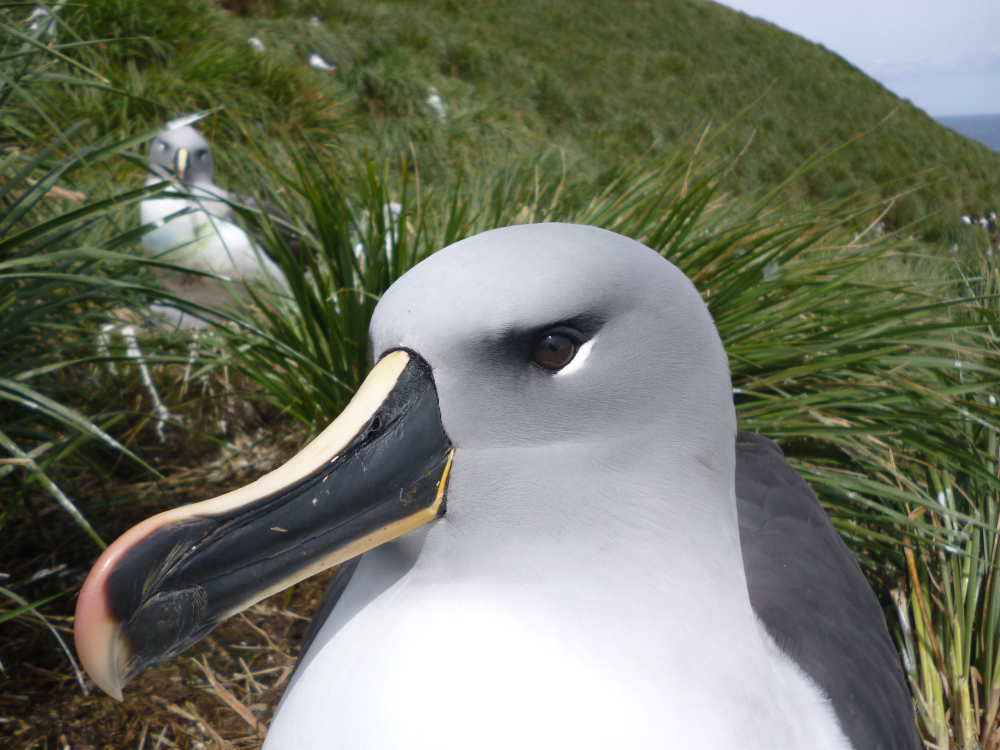 “The creation of Terrestrial Protected Areas, complements the Marine Protected Area, which covers the whole 1.24m km2 maritime zone and is an exemplar in delivering world-class protection, coupled with sustainable use.  This is a model that works for nature and works for society.   Bringing a similar rigour to the 3,800km2 landmass marks an important step in consolidating existing protection measures and careful management and enshrining them in law.  Today’s announcement builds on the 1st September 2020 release of the mandatory visitor film narrated by the naturalist and broadcaster Sir David Attenborough.  An inspirational look at how the territory is sustainably managed and why the steps each visitor is asked to take are so vital to the Islands’ protection.”

The announcement says that the South Georgia Protected Area will focus on protection of the ecosystem and promotion of biodiversity, facilitating globally significant science alongside sustainable visits.  The South Sandwich Islands Protected Area will recognise their pristine nature, absence of introduced species and strengthen the inherent protection that arises from their inaccessibility.  In a second phase further work will be undertaken to identify areas that need additional research, monitoring and management within the Protected Areas.