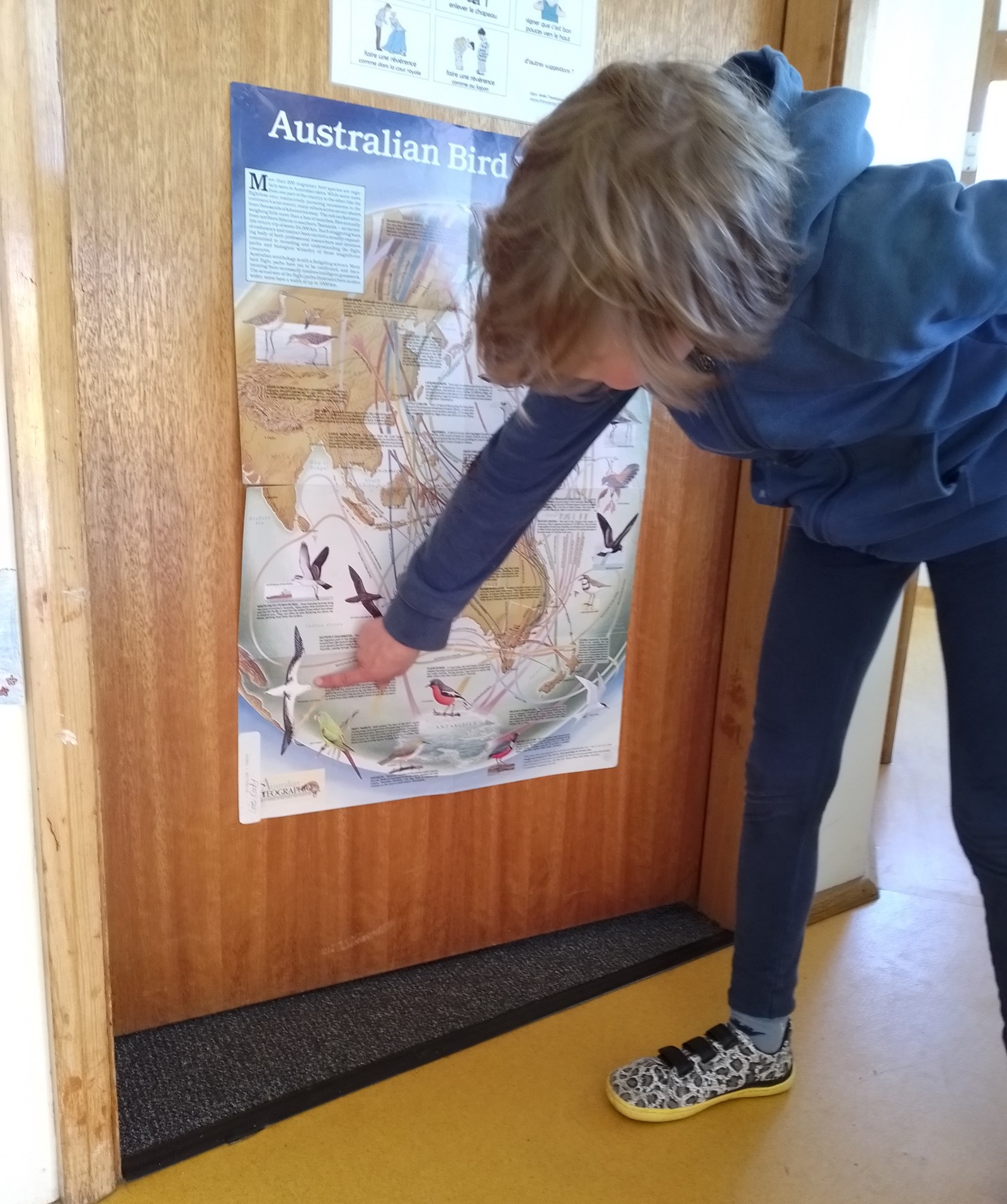 A College School scholar points out a Wandering Albatross

With this year’s World Albatross Day celebrated on 19 June now past it is indeed welcome to hear of “grass roots” activities that marked the day away from the public gaze of social media, especially those that raise awareness of the conservation needs of albatrosses among young children.  The following example of working with children (and with adults) in support of ‘WAD2021’ comes from Kate Neasy, who teaches French and poetry and is based in Hobart, Tasmania, writing last month to ACAP’s Executive Secretary.

“It began with an email from Christine Bogle, the Executive Secretary of ACAP, who is a member of my French conversation group.  We meet to practise our French and Christine has talked about her work from time to time.  Her e-mail contained a detailed media release about la Journée Mondiale de l’Albatros in French.  I had to look up many words, but I became very interested.  I simplified the original document and added some images to help my adult beginner French students.  I also found some gorgeous illustrations that I made into posters to put round our classroom to attract attention.  We all learned a heap of new French words about the species of albatrosses, the danger they are in, the methods of fishing, the measures that can be taken to prevent so many albatross deaths and as an extra, how the albatross is being useful in detecting illegal fishing boats. 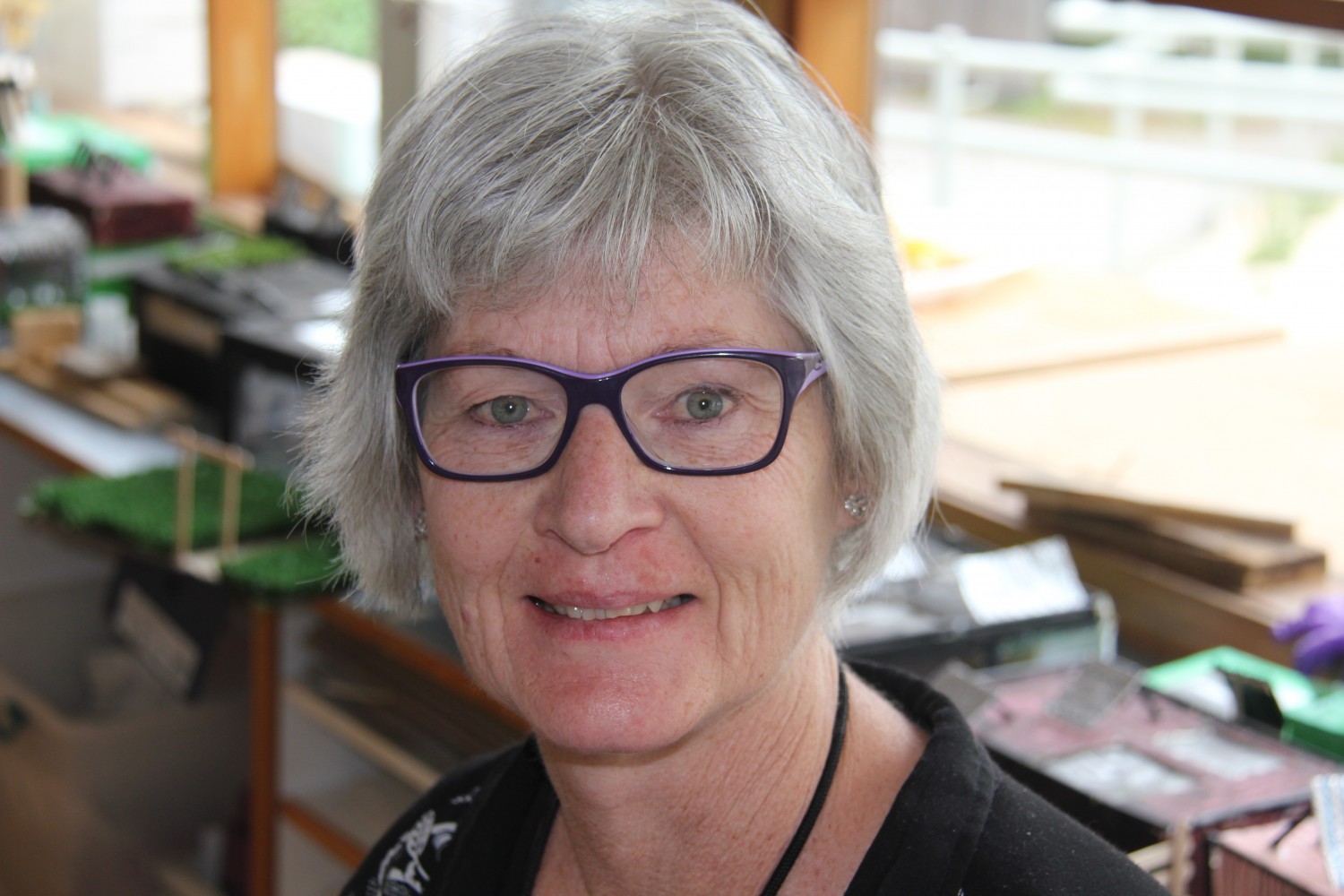 I also work in a small independent primary school, called The Cottage School, in Bellerive, Tasmania.  This school is wonderful, our motto is “Small School, Big Difference” and one of the differences is the emphasis on looking after others and our environment.  The children are very aware of issues such as climate change, recycling, healthy and ethical practices.  Classes go on many environment days when they explore particular habitats and conditions.  A couple of enterprising students started the popular “Wilderness Warriors” club, where the kids gather once a week to learn about areas such as the Tarkine [Forest Reserve] in Tasmania.”

With the Grade 1 and 2 class this term, the class teacher has focused on migration.  The children have read several books about people, animals and birds migrating.  They already knew about World Albatross Day and were full of facts about bird migration so we had a great discussion (in English, their French is basic).

This week when our conversation group meets, I will give them copies of the information I gave my adult students and start a discussion in French and the posters will still be on the walls for them to examine.  One more small step in raising awareness about the magnificent albatrosses.” 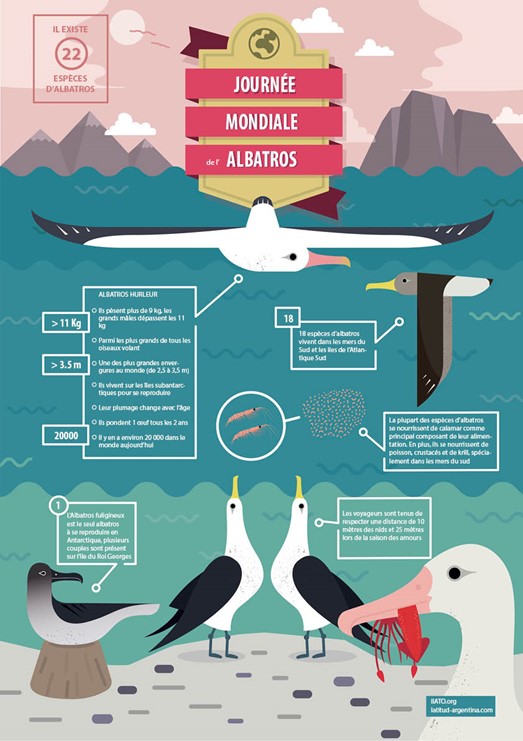 With grateful thanks to Kate Neasey, or as the French say at Le Tour de France “Chapeau!”