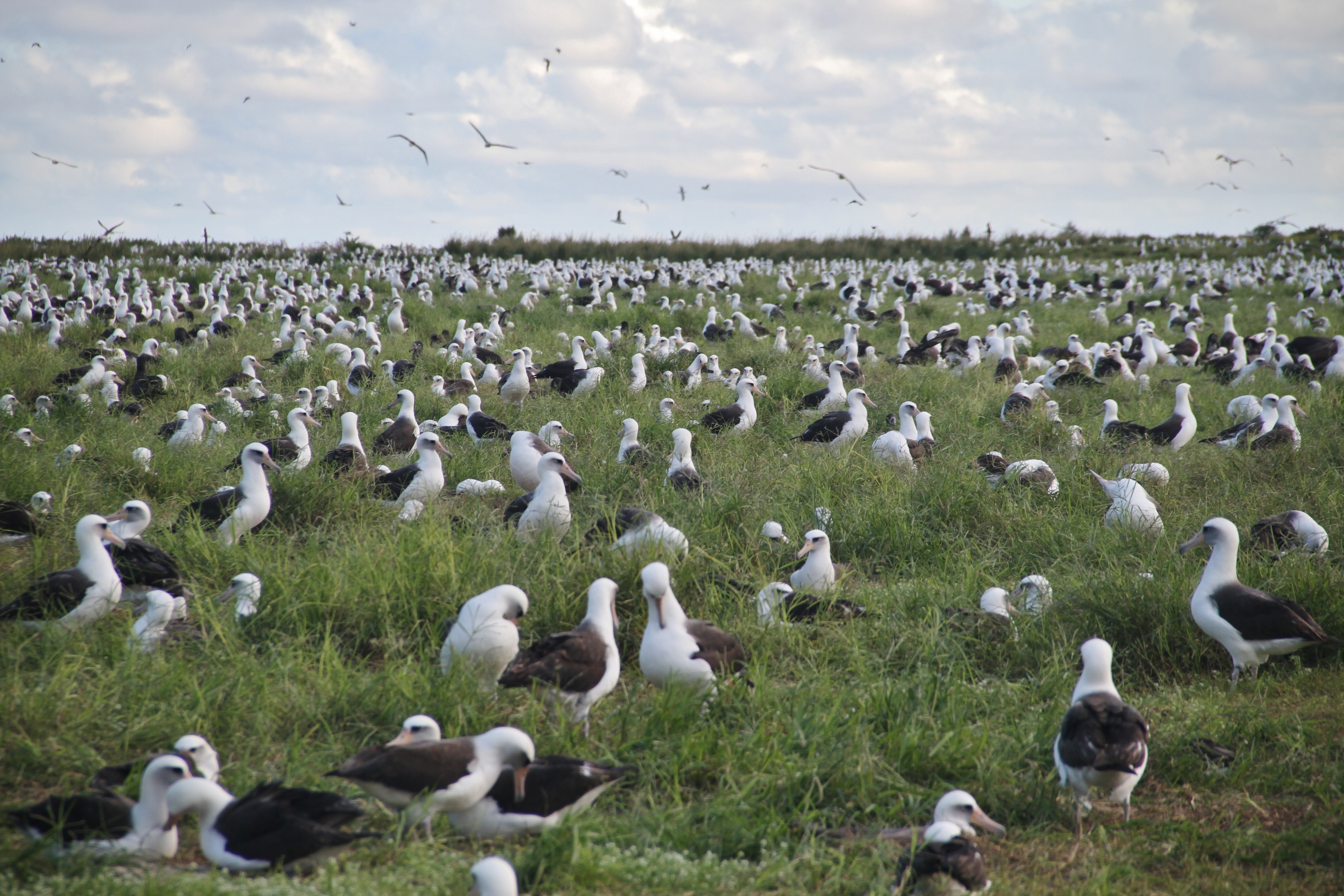 Laysan Albatrosses on Midway Atoll; the USA supports 97% of the global population

US Congressmen Alan Lowenthal (Democrat, California) and Brian Fitzpatrick (Republican, Pennsylvania) have once more introduced a bipartisan bill to the House of Representatives  - this time on 22 June just three days after World Albatross Day - to enable the United States to become a Party to the Agreement on the Conservation of Albatrosses and Petrels.

The full press release from the office of Congressman Alan Lowenthal follows:

The Albatross and Petrel Conservation Act would implement the Agreement on the Conservation of Albatrosses and Petrels (ACAP), an international conservation agreement that has been signed by 13 member countries since 2001 and covers 31 species of albatrosses, petrels and shearwaters. Despite previous calls by President George W. Bush and President Barack Obama to ratify the agreement, the Senate has yet to vote on the agreement.

Congressman Lowenthal has made two previous attempts in 2016 and 2019 during earlier administrations to have an Albatross and Petrel Conservation Act passed (click here).

Read the full text of the 2021 bill to enable the Albatross and Petrel Conservation Act.

Read earlier and current reporting by the National Audubon Society on the efforts by the USA to become a Party to ACAP.