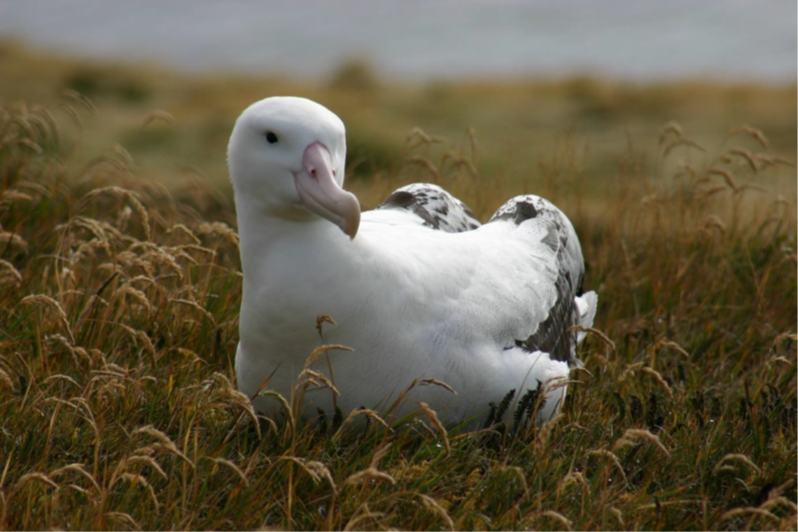 The Australian draft National Recovery Plan for albatrosses and petrels (2021) is now available for comment in accordance with the provisions of the Environment Protection and Biodiversity Conservation Act 1999 (EPBC Act) until 27 August 2021.  This recovery plan is the third plan for threatened albatross and petrel species occurring in Australia (and its sub-Antarctic islands) and will replace the previous plan that was  adopted in 2011.  The objective of the recovery plan is to improve the conservation of albatrosses and petrels so their status in Australia is no longer threatened (click here).

An overview of the plan follows:

“The draft National Recovery Plan for albatrosses and petrels (2021) provides a national strategy to guide the activities of government, industry, research organisations, and other stakeholders in the protection, conservation and management of listed threatened albatross and petrel species. The plan outlines the research and management actions necessary to stop the decline of, and support the recovery of the species, so that their chances of long-term survival in nature are maximised. The plan also outlines the major benefits to other albatross and petrel species that are not listed as threatened, but will be affected by the implementation of the plan.

The recovery plan recognises that threatened albatrosses and petrels will take longer than the 10-year life of the current plan to recover. It further acknowledges that a recovery plan should remain in place for affected species until such time as the conservation status of the species breeding and/or foraging in Australian jurisdiction has improved to the point where populations are considered secure. The plan aims to provide continuity for recovery actions for these long-lived species, and also recognises that within the five-year timeframe for reviewing progress under a recovery plan there is insufficient time to determine accurately changes affecting the recovery of the species within Australian jurisdiction. The plan also aims to provide continuity for international advocacy by Australia, particularly through the Agreement on the Conservation of Albatrosses and Petrels, relevant regional fisheries and conservation bodies, and through engaging with range states, and international bodies with an interest an expertise in conserving the species.

The long-term vision under this recovery plan is that the albatross and petrel species' populations breeding and/or foraging in Australian jurisdiction have increased to such a size that the species no longer qualify for listing as threatened under any of the EPBC Act listing criteria.”

To view a list of the 18 species of albatrosses and giant petrels Macronectes spp. covered, obtain the draft report and to read how to submit comments (by 27 August 2021) click here.