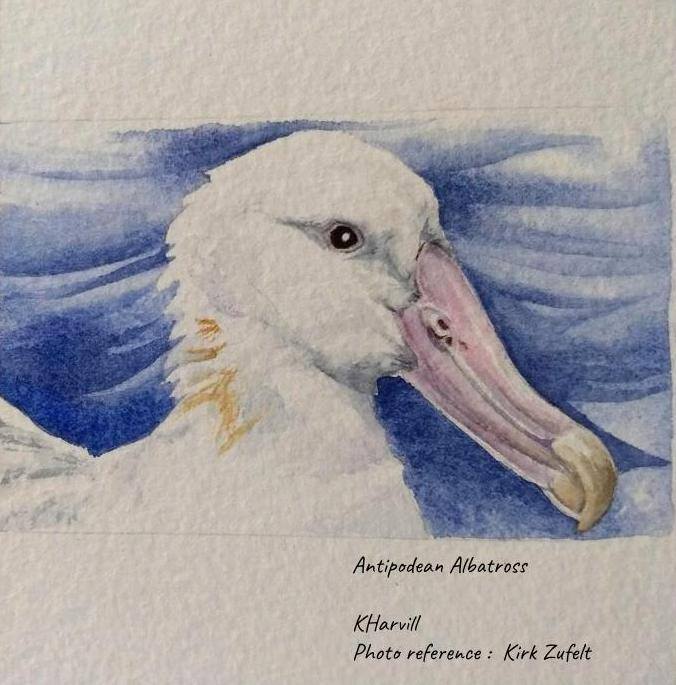 Antipodean Albatross, artwork by Kitty Harvill from a photograph by Kirk Zufelt

A video directed by Brendan Donovan and presented by Live Ocean, a “marine conservation charity with a mission to amplify and accelerate positive ocean action in New Zealand”, has been selected as a 2021 Sylvia Earle Ocean Conservation Award finalist as part of the MY HERO International Film Festival.