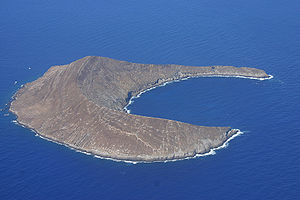 Following an over a decade-long effort the island has now been declared free of introduced rodents as recently reported by the Hawaiian Department of Land and Natural Resources.

The department reports: “After extensive on-island monitoring, we’re 99.99% certain there are no more rats on Lehua, which builds on the successful removal of invasive herbivorous rabbits and secures a future for Hawai’i’s wildlife and ecosystems.  Following the [second] eradication attempt in 2017 a monitoring effort using motion sensor cameras to detect rat presence or absence was initiated with a team regularly returning to Lehua to treat small areas with bait and to set traps in response to any rat sightings.  Rats have not been detected on the island for over two years.  April 2021 marks the one-year anniversary since all rat-control treatments were removed from the island, adding to the data that allows us to declare Lehua rat-free.” 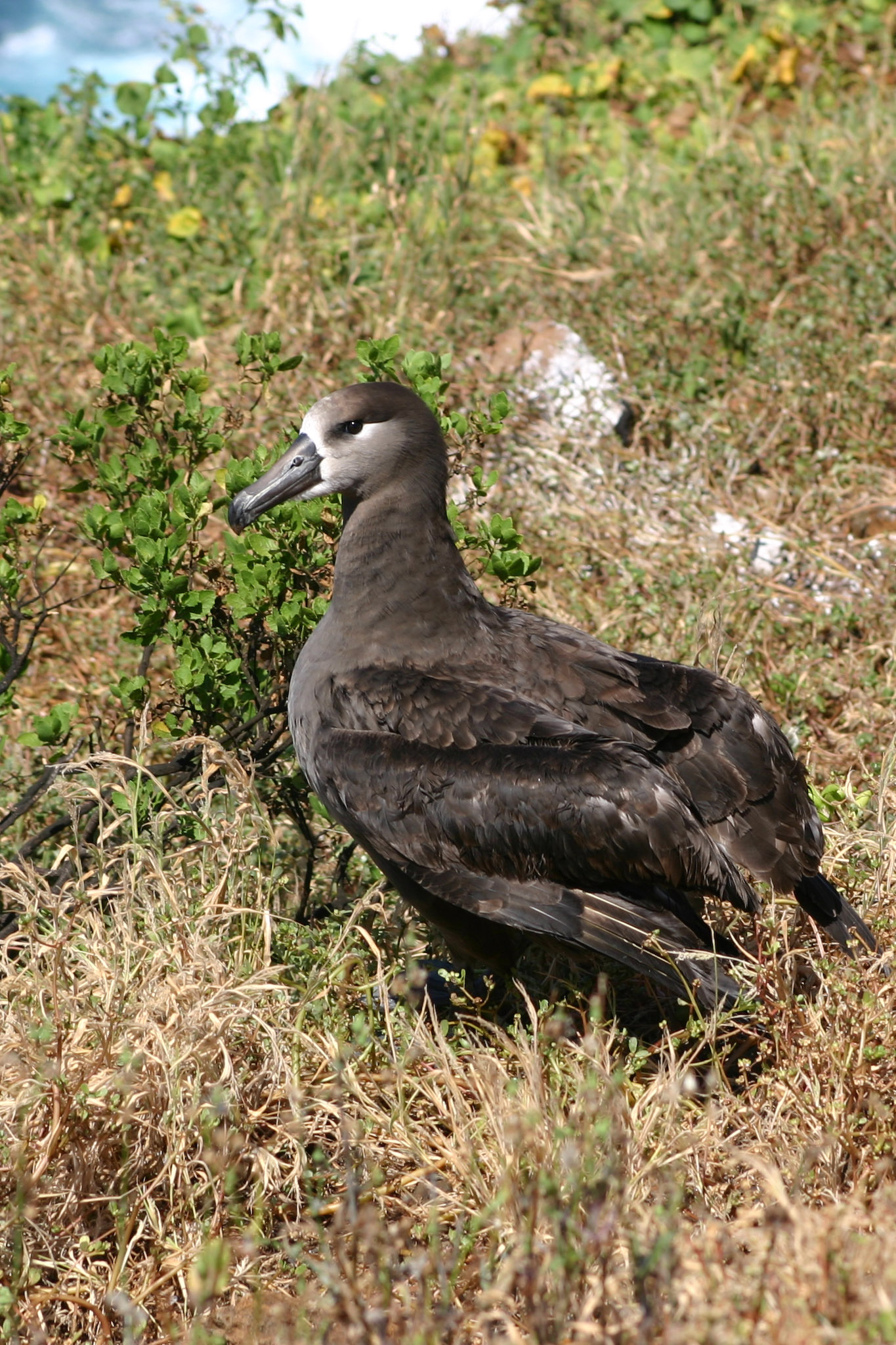 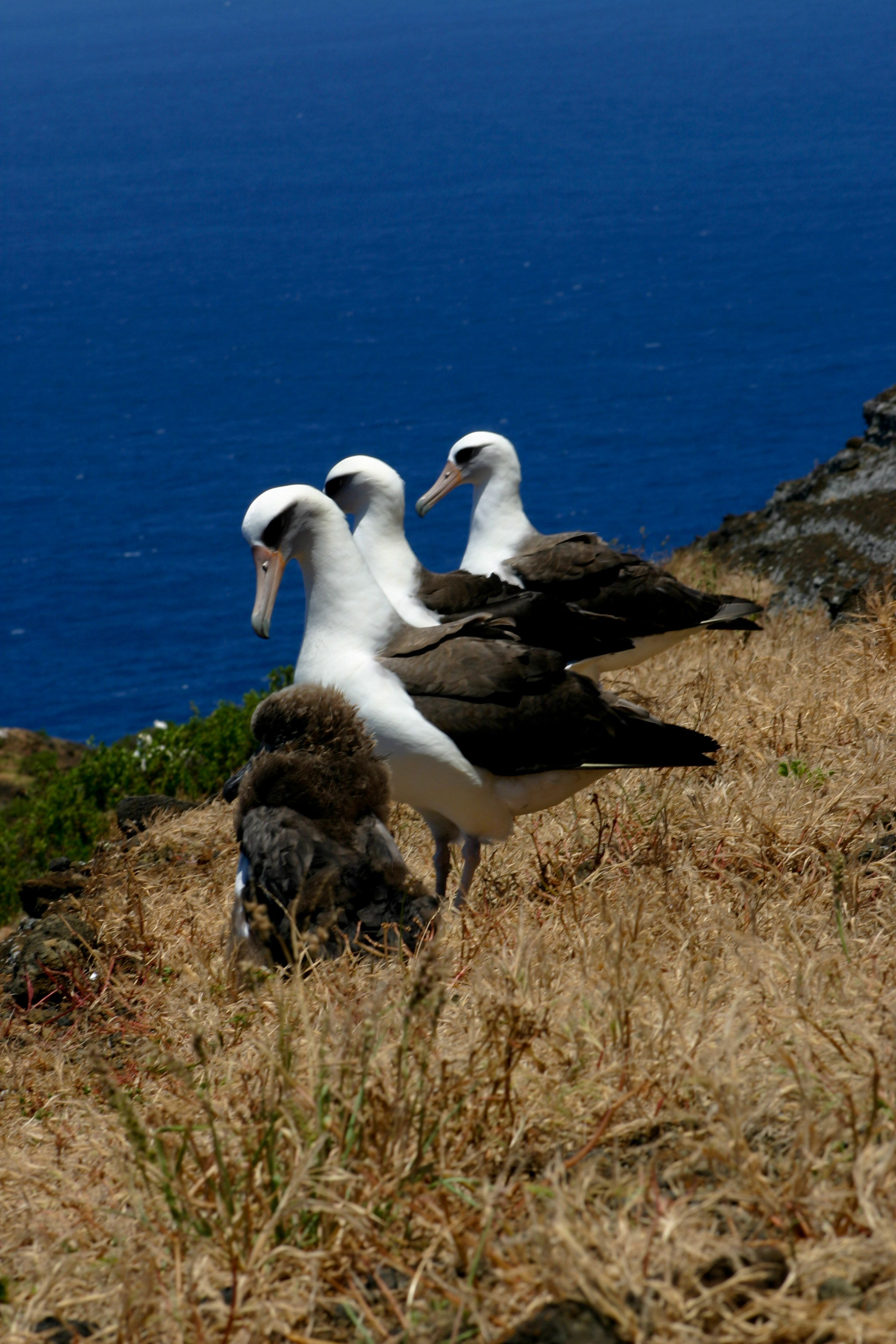 Black-footed and Laysan Albatrosses on Lehua, photographs by Lindsay Young

Read more details and comments on the successful eradication by the DLNR and partner Island Conservation and watch a short video entitled Success! Lehua Island is Rat Free.