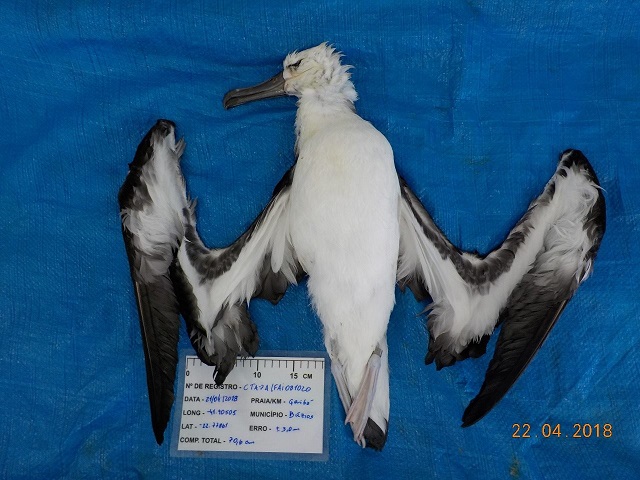 “Pollution by plastic and other debris is a problem affecting the world's oceans and is increasing through time. The problem is so large that prioritizing solutions to effect meaningful change may seem overwhelming to the public and policy makers. Marine megafauna are known to mistakenly eat anthropogenic debris and die from consequent gastrointestinal blockages, perforations and malnutrition, as well as suffer sublethal impacts. We collated information on which specific items were ingested and responsible for causing death across 80 marine species, including cetaceans, pinnipeds, sea turtles, and seabirds. We evaluated which items were responsible for the highest mortality, and which, if reduced by policy responses or other means, could result in the largest reduction in debris mortality. A limited number of consumer items were shown to be responsible for most megafauna deaths. Flexible plastic is responsible for the largest proportion of debris deaths, primarily due to gastric obstructions. Disproportionately lethal items included plastic bags/sheets/packaging, rope/fishing nets, fishing tackle and balloons/latex. Smaller items, including “microplastics,” though abundant, were seldom implicated in mortality. We provide suggestions to directly curb debris deaths of marine megafauna by prioritizing policies that would reduce or eliminate the input of disproportionately hazardous items into the marine system.”

Read a popular account of the publication by its authors here.