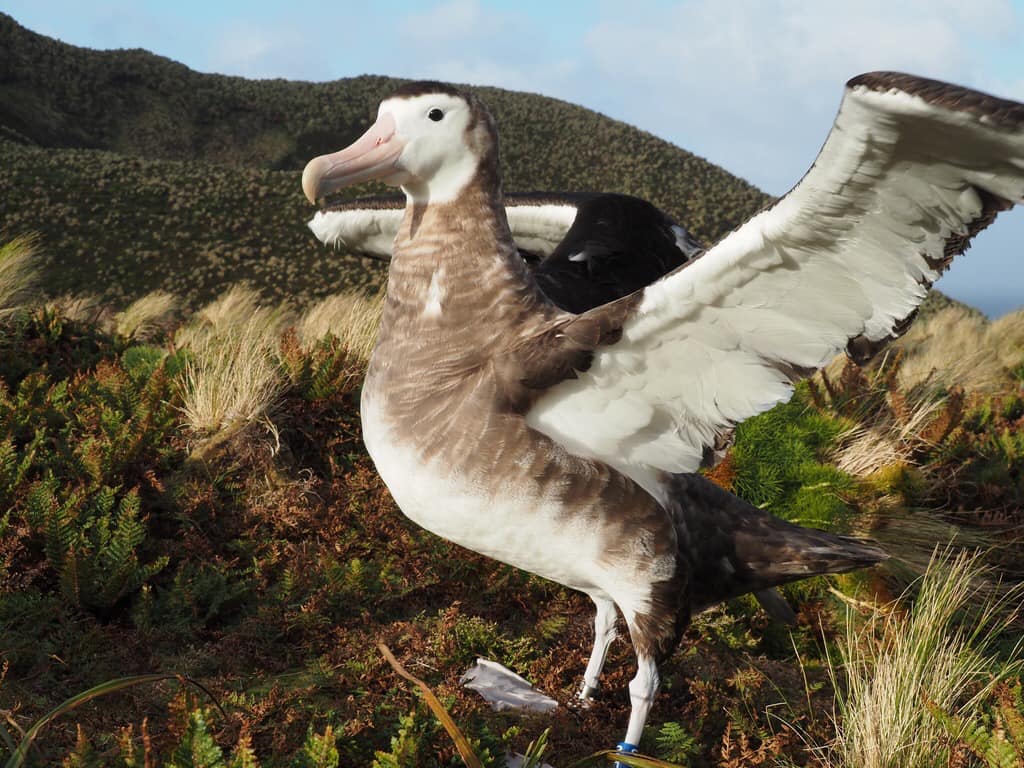 The Endangered Antipodean Albatross or Toroa Diomedea antipodensis has made the second step of the podium in this year’s Bird of the Year competition (‘BOTY2020’).  Initially leading during the two-week voting period (with a record 55 000 votes received overall), following a spirited world-wide campaign it was pipped at the post once the preferential voting system was applied by the Kākāpō Strigops habroptila, New Zealand’s iconic flightless parrot (click here).  The Critically Endangered (but recovering) “moss chicken” previously won BOTY in 2008.  No albatross (or any procellariform seabird for that matter) has won the competition since its inception in 2005.

The Albatross for Bird of the Year #VoteToroa Facebook page which lobbied for the Antipodean Albatross remains upbeat despite its bird missing out on a gold medal: “the groundswell of support raised for toroa this year was absolutely incredible – a win would have just been a bonus.  A second place shows that people are becoming more and more aware of the dangers facing seabirds including longline fishing and marine pollution.” 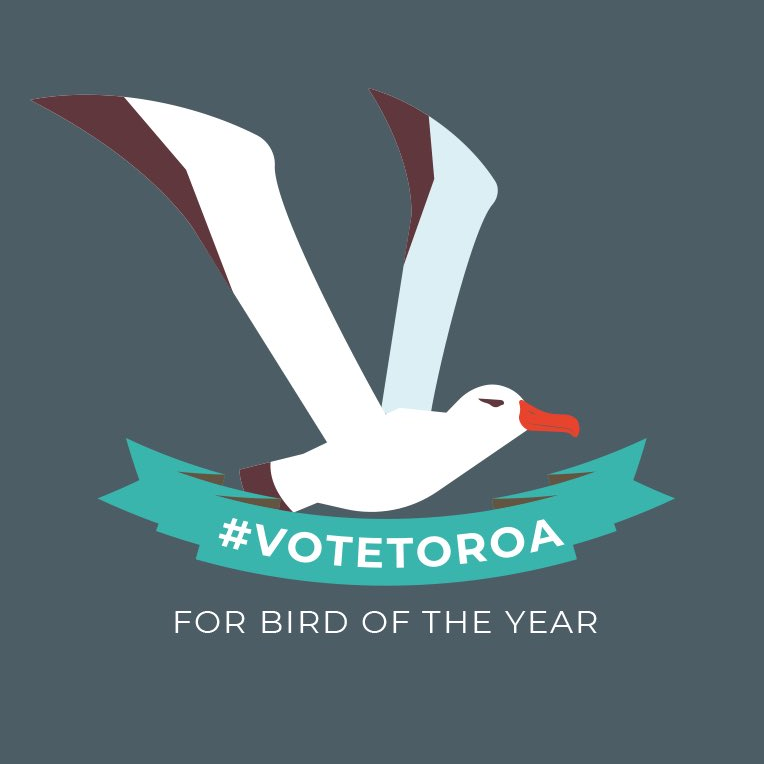 Maybe next year an albatross can be on the winning step for the first time.  With “35 000 extra deaths” due to fisheries bycatch the Antipodean Albatross continues to need our support.