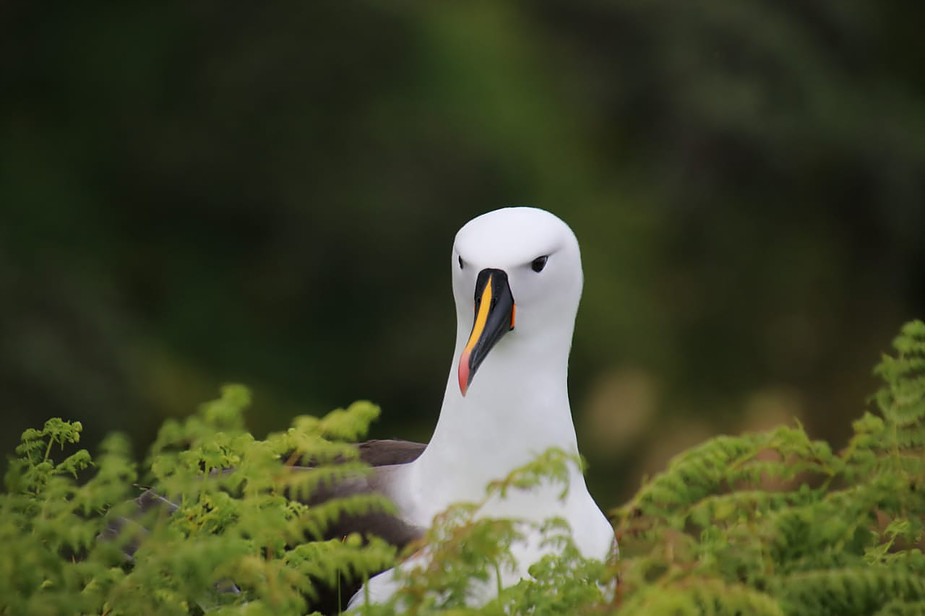 The Endangered albatross, which breeds only on islands in the southern Indian Ocean, was seen on Gough Island on 17 January 2019 (click here for an earlier report).  Three other sightings are now reported at sea within the 200-nautical mile Exclusive Economic Zone around the Tristan da Cunha Archipelago.