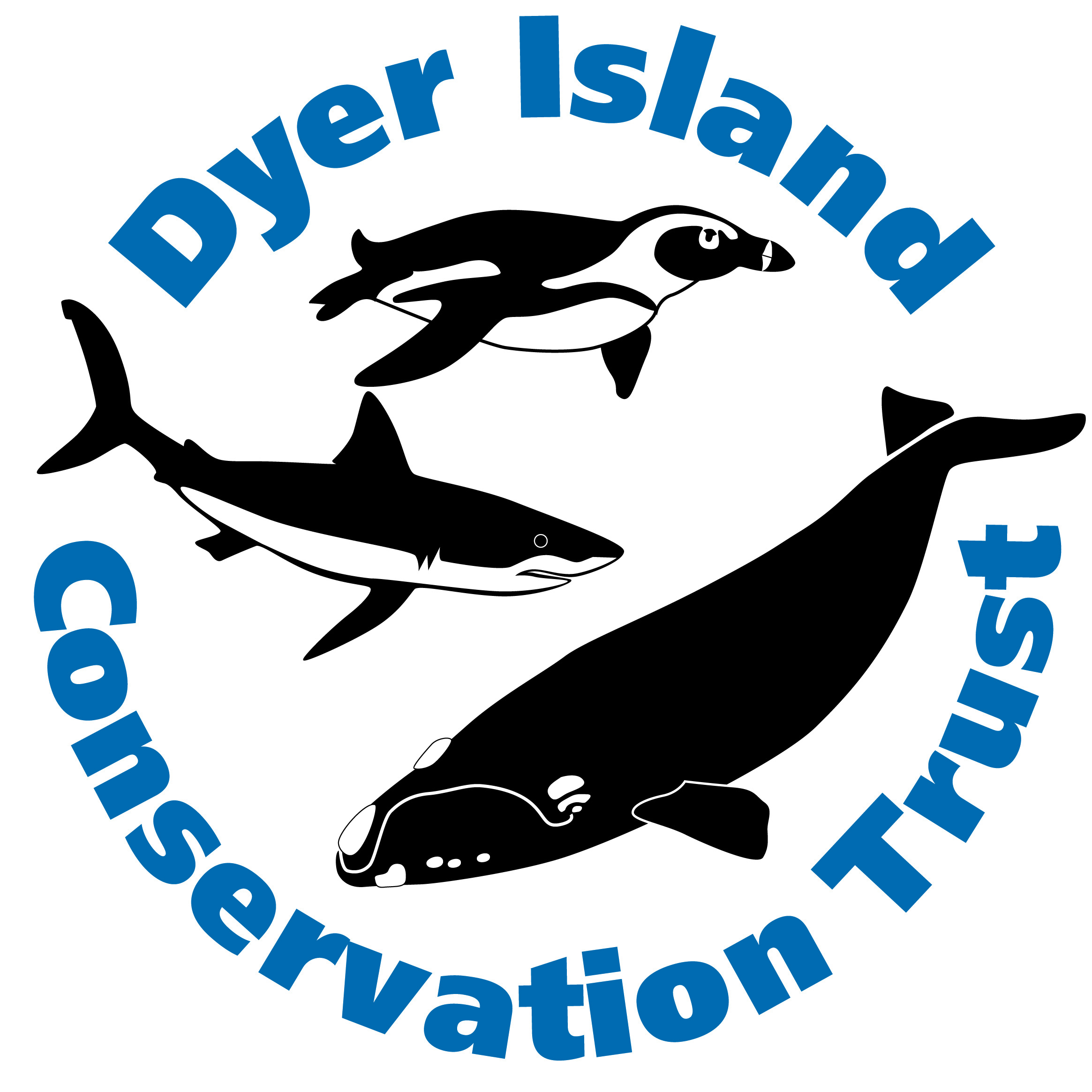 The Dyer Island Conservation Trust, based in Gansbaai, South Africa and started in 2006, delivers conservation and research programmes to protect the biodiversity of the marine ecosystem surrounding nearby Dyer Island, a provincial nature reserve, with a focus on the now Endangered African Penguin Spheniscus demersus.  Its key projects include an artificial nest project to improve penguin breeding success and a rehabilitation facility for seabirds that opened in 2015 – the African Penguin and Seabird Sanctuary.

Founder of the Trust, Wilfred Chivell, writes to ACAP Latest News: “We are committed to rebuilding the population of African Penguins on Dyer Island.  We have also had the honour to care for quite a number of albatrosses through the years and we hope they will be part of creating future generations.  The three species we have rehabilitated have been Black-browed Thalassarche melanophris, Indian Yellow-nosed T. carteri and Shy T. cauta Albatrosses. 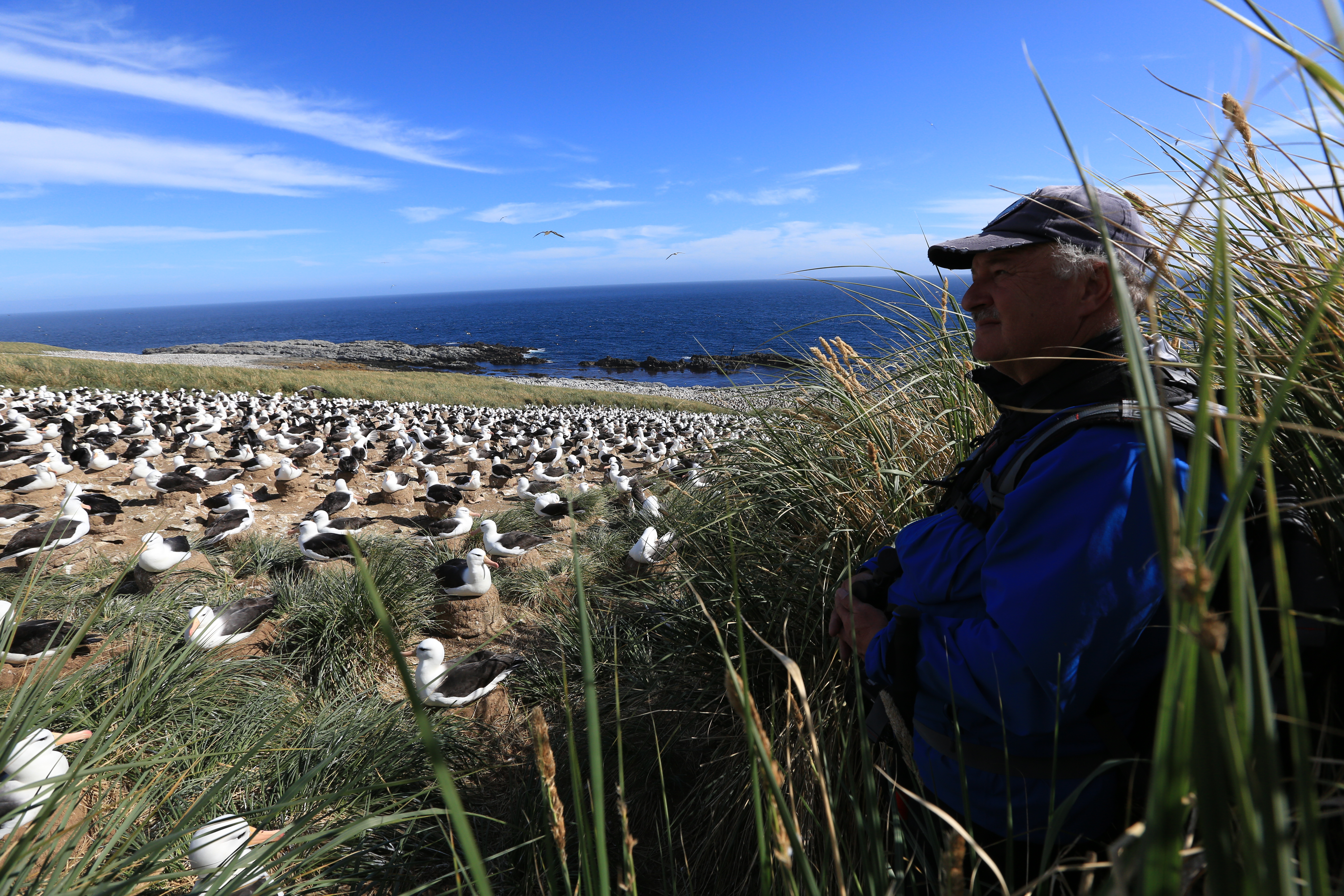 Founder of the Trust, Wilfred Chivell, has travelled the globe to see various species of albatross with his favourites he says being the Wandering Diomedea exulans and Campbell T. impavida Albatrosses.  He is fascinated by their migrations and their long life spans, and shares the species seen off the South African shores with like-minded birders, when out on one of the pelagic tours he offers through his company Dyer Island Cruises, sister company to Marine Dynamics. He writes:

“World Albatross Day will help highlight these incredible species and most importantly the threats they face.  I have been most impressed with the efforts to preserve the albatrosses of South Georgia [Islas Georgias del Sur]* and the sub Antarctic islands of New Zealand.  I am also grateful to BirdLife International for its efforts in addressing the impacts of trawlers.”