Can bill colour be used to separate Shy from White-capped Albatrosses? 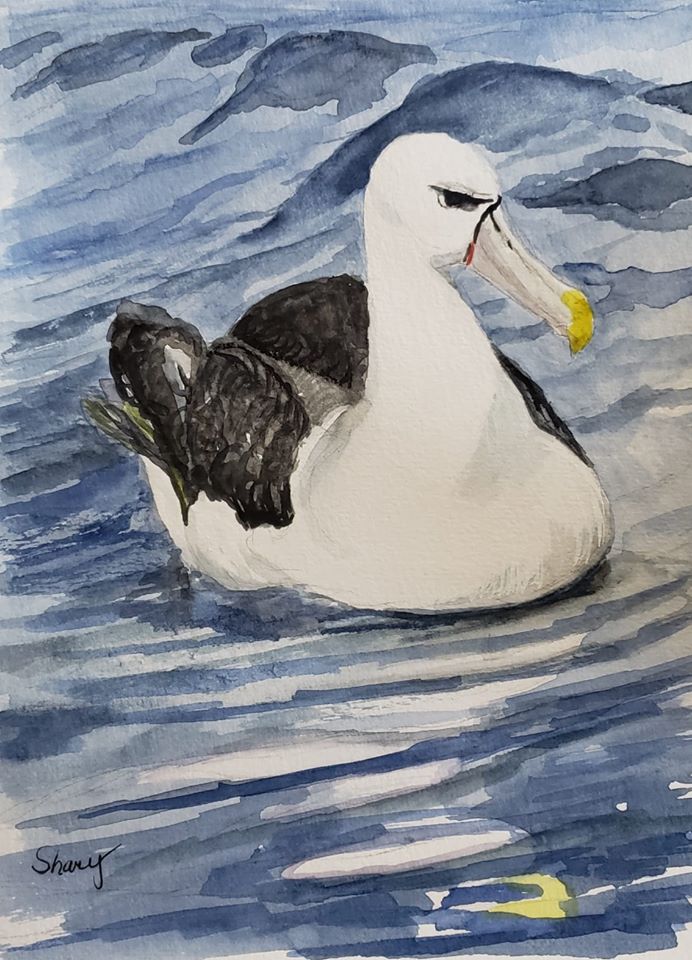 This publication forms part of a compilation of 19 papers appearing in a special issue of the journal Notornis of Birds New Zealand that covers many aspects of the avifauna of the Auckland Islands. The special issue is also being made available as a 436-page book with the title Lost Gold: Ornithology of the subantarctic Auckland Islands.  Edited by Colin Miskelly and Craig Symes, it can be ordered for purchase (click here).  An interview with the two editors gives information about their work with the book.  Click here to access abstracts for all 19 papers.