Can Zhou (Department of Fish and Wildlife Conservation, Virginia Polytechnic and State Institute, Blacksburg, Virginia, USA) and colleagues have published in the journal Aquatic Conservation: Marine and Freshwater Ecosystems on mortality estimates for Great Shearwaters Ardenna gravis and other seabirds caused by North Atlantic longliners.

“1. Fisheries bycatch of seabirds presents a serious management problem, and relatively little is known about this problem. In the Western North Atlantic, the issue is complicated by the relatively low effort and coverage of the observer programme and the high uncertainty in species identification. 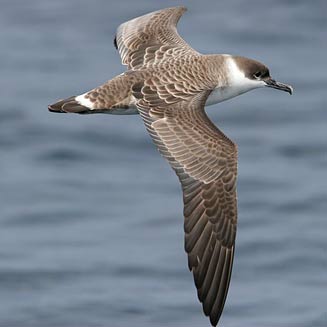