“·  Many animal taxa exhibit sex‐specific variation in ecological traits, such as foraging and distribution. These differences could result in sex‐specific responses to change, but such demographic effects are poorly understood. 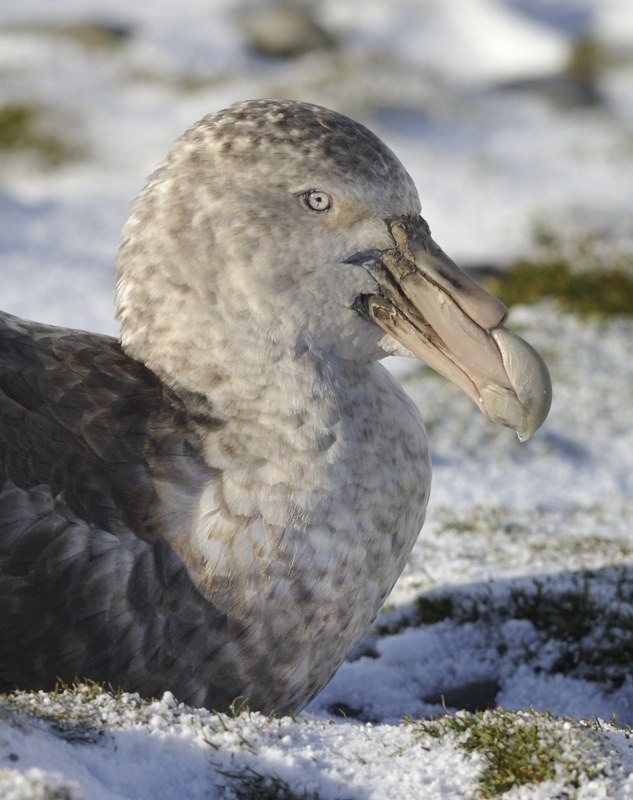