At this week's meeting of ACAP's Population and Conservation Study Group (PaCSWG5) in Floreanópolis, Brazil, South Africa reported yesterday on progress with plans to eradicate introduced House Mice Mus musculus in 2021 on its sub-Antarctic Marion Island. The mice have taken to attacking albatrosses and petrels in the last few years.  Summarized details of activities undertaken over the last 12 months or so follow, updating those given in Preston et al. 2019.

Bait uptake trials to demonstrate that all mice will eat bait, including trials to ensure mice in caves are reached by aerial baiting, were undertaken by Andrea Angel of BirdLife South Africa and Peter Ryan of the University of Cape Town’s FitzPatrick Institute of African Ornithology during the relief.  Husbandry trials to assess the feasibility of taking Lesser Sheathbills Chionis minor into captivity were also undertaken. Preliminary results suggest that it will be very challenging to keep a large number of sheathbills in captivity during the eradication attempt, according to the FitzPatrick Institute's Annual Report for 2018.

During the year studies assessing the start and end of mouse breeding across an altitudinal gradient, bait preference and toxicity trials, and monitoring cloud heights through the proposed winter baiting window were undertaken by environmental officers on the island.  Toxicity trials for mice on Marion Island were repeated and it was found that all mice died even at relatively low doses of brodifacoum. 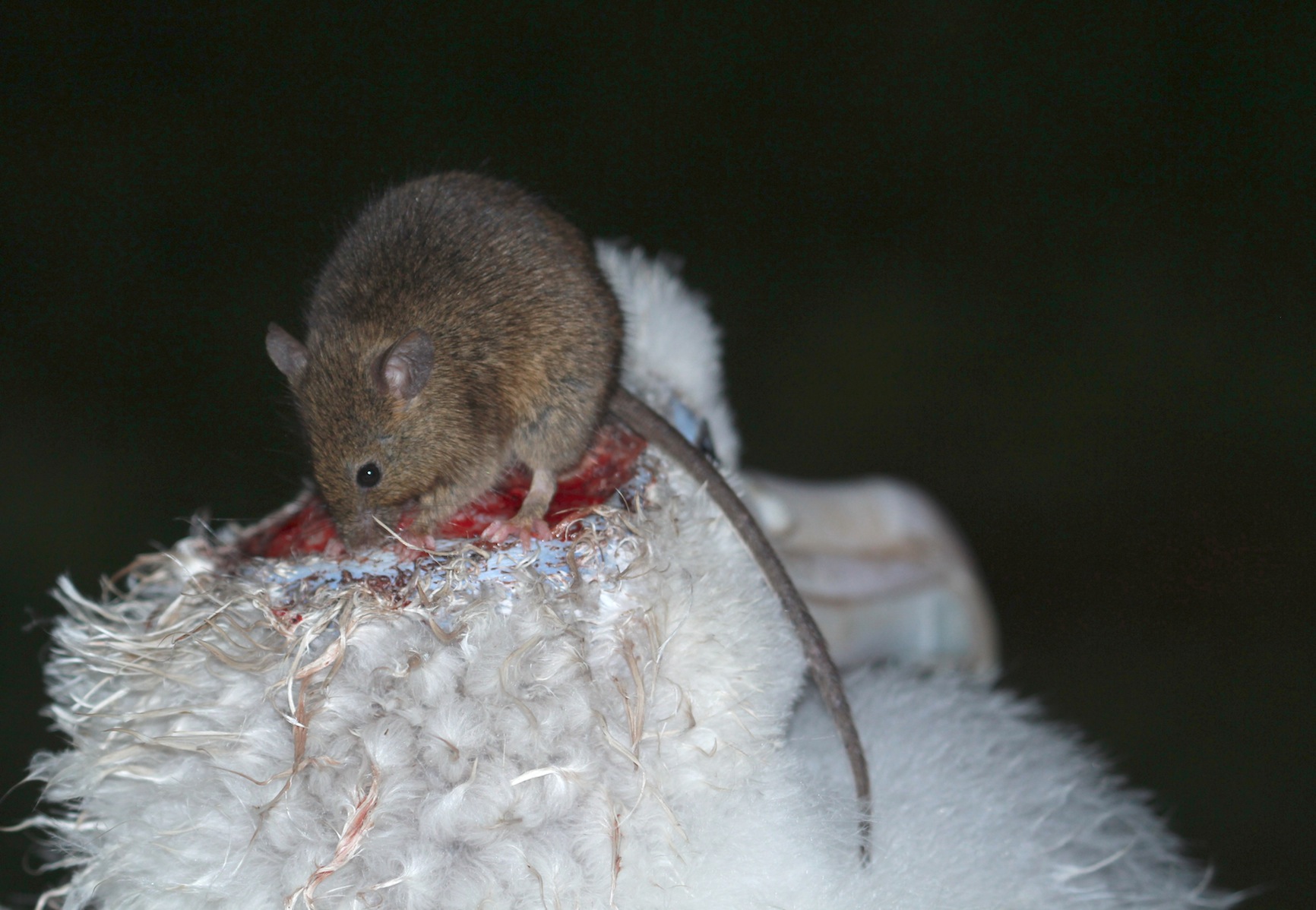 BirdLife South Africa has instituted a dedicated website (“Mouse Free Marion”) to raise 30 million South African Rands to cover bait costs for the planned eradication via a “sponsor a hectare campaign” at US$90/ha or ZAR 1000/ha.  To date, 1 297 hectares have been “purchased” by 557 sponsors, representing 4.32% of the island’s total area. 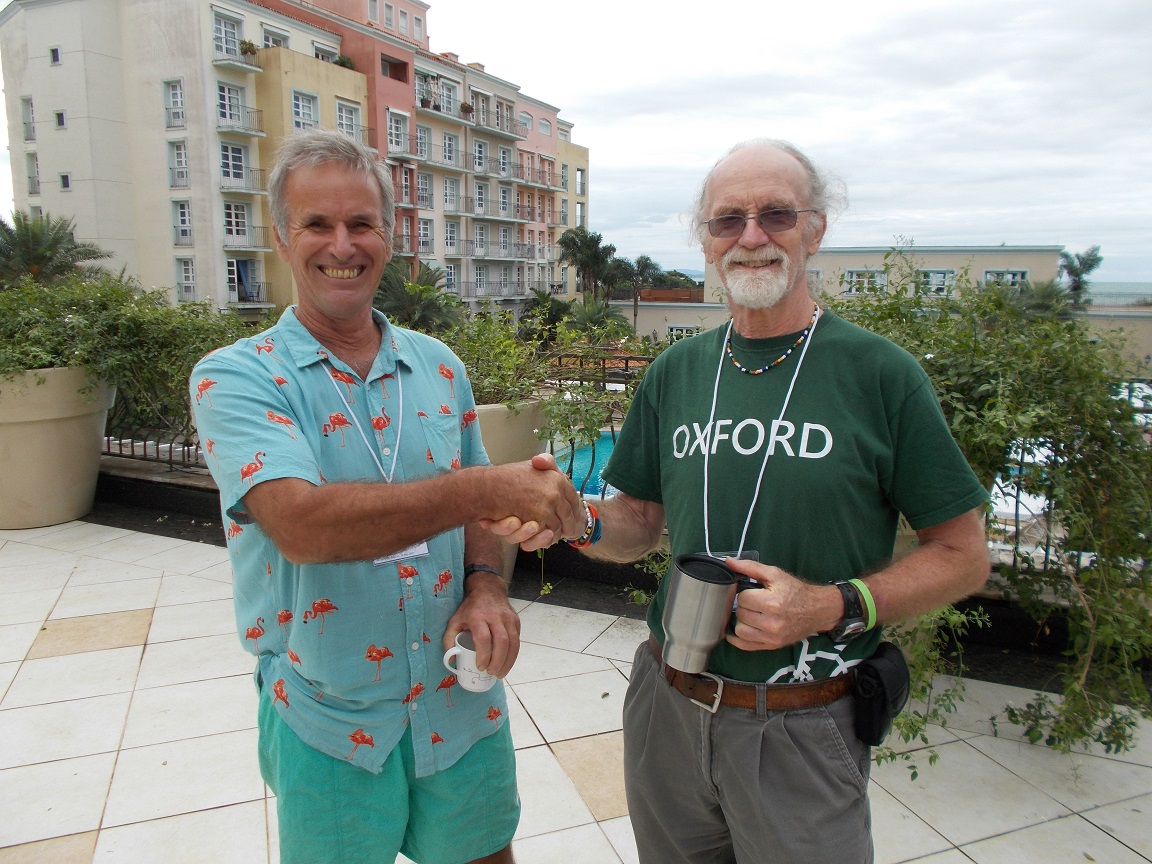