Totals of 24 Scopoli’s Calonectris diomedea (Least Concern) and nine globally Vulnerable Yelkouan Puffinus yelkouan Shearwater fledglings have been found in the Maltese Islands following their downing by light pollution at night this year.  Both totals represent increases over previous breeding seasons (19 Scopoli’s were collected in 2017), considered at least partially due to appeals to the public to report and hand in fledglings they see for release to the sea.  All the recovered birds were successfully released. 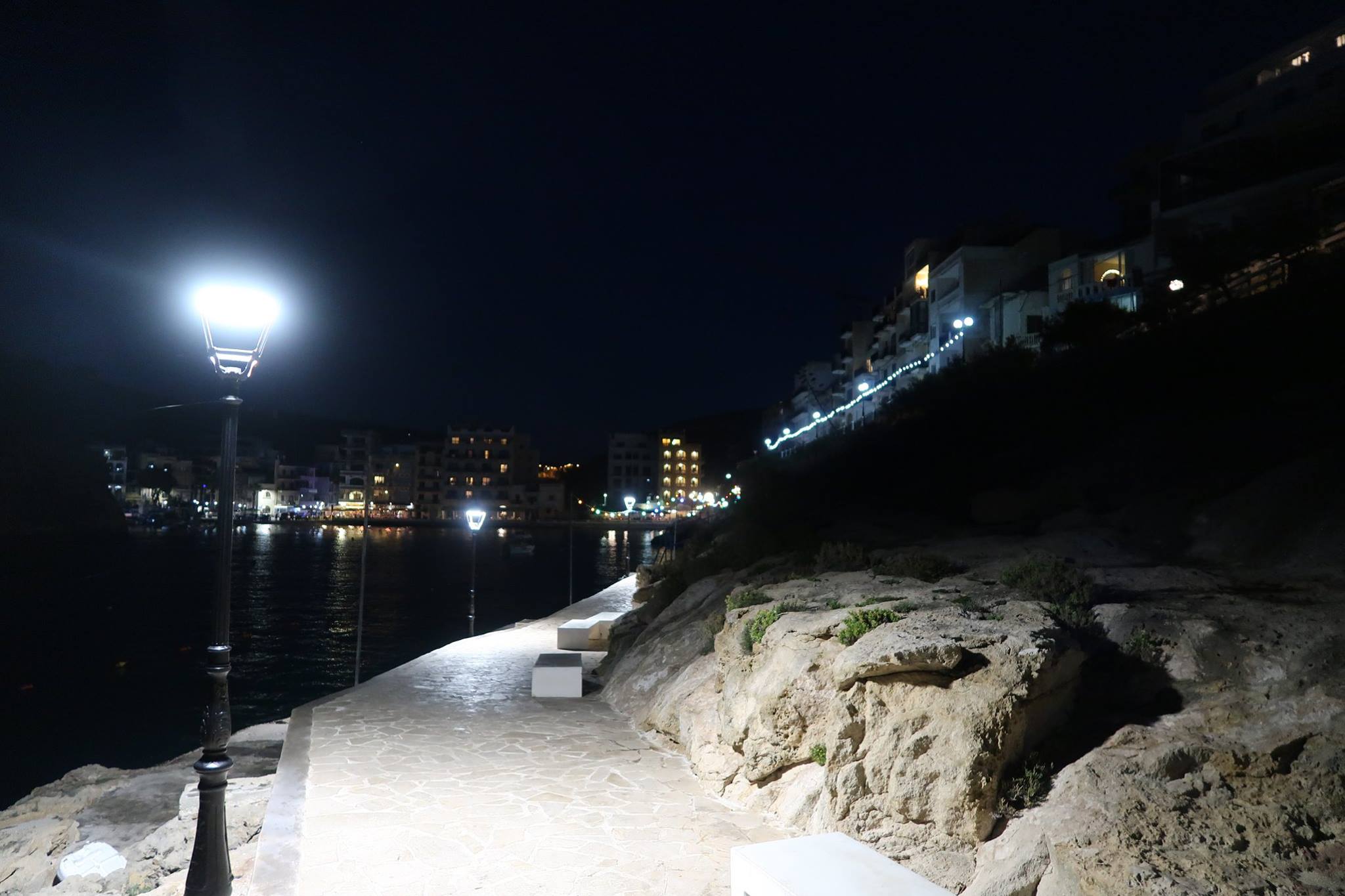 “Grounded shearwaters are extremely vulnerable to predation, collision with vehicles, and dehydration, making light-induced strandings a leading cause of mortality for young shearwaters worldwide.  A change in our nocturnal environment has seen shearwater strandings increase dramatically in recent years. The current period of rapid urbanisation and development that Malta is currently undergoing is likely the major contributing factor to this deteriorating situation. However, thanks to an increase in public awareness generated through LIFE Arċipelagu Garnija about stranded shearwaters, more birds have been rescued and safely released.  Coastal light pollution arising from excessively bright LEDs and inefficient directing of light is the main cause of young shearwaters becoming stranded on land.  Light pollution occurs as a result of poorly installed lights, excessive illumination of structures and inefficient directing of light”.

“BirdLife Malta’s LIFE Arċipelagu Garnija project is continuing to work towards mitigating the impacts of light pollution. On the 22nd November, the project will be co-hosting a light pollution workshop with ADŻ Green Youth Malta and the Light Pollution Awareness Group at Salina Nature Reserve to inform local councils, business owners and various associations on the dangers of light pollution with a focus on Malta’s seabirds”.