Earlier this month the Kauai Endangered Seabird Recovery Project (KESRP) held its annual E Ho‘opomaika‘i ‘ia na Manu ‘A‘o (A Cultural Release of the Native Newell’s Shearwater) event on the Hawaiian island of Kauai following rehabilitation by the Save Our Shearwaters (SOS) programme.

Ten globally Endangered Newell's Shearwater Puffinus newelli fledglings downed on the island by light pollution or collisions that had been handed into the SOS programme by concerned members of the public were released in a ceremony in front of school children from the Kalaheo Elementary and Island schools.  Before the birds were released back out to sea Kupuna [Elder] Maureen Fodale offered a pule (Hawaiian prayer). 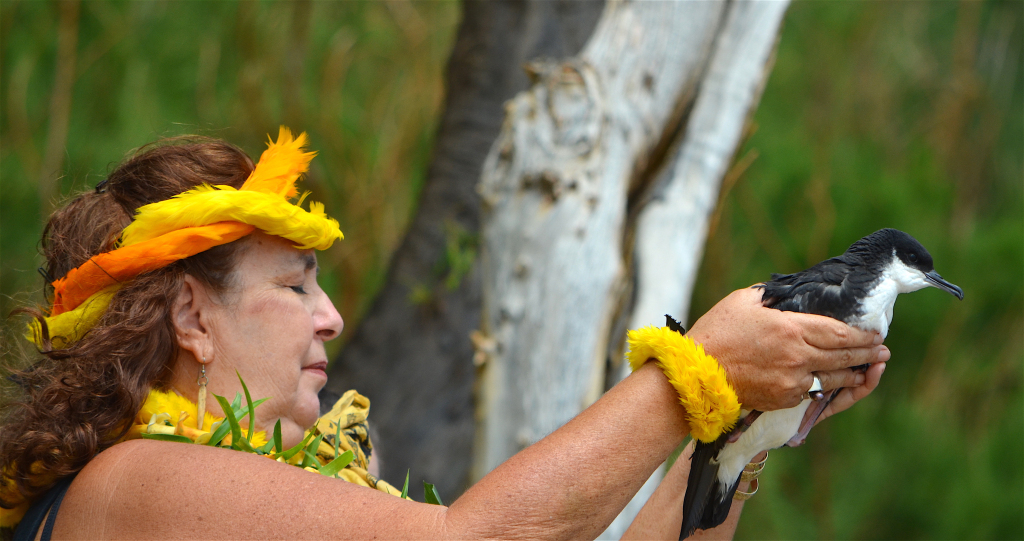 In the same week 20 globally Vulnerable Hawaiian Petrel chicks Pterodroma sandwichensis were translocated from their Kauai  mountain home in the Hono o Na Pali Natural Area Reserve over two days by the KESRP to the predator-fenced Nihoku site within the Kilauea Point National Wildlife Refuge to be hand reared in artificial burrows alongside the translocated Newell's Shearwater chicks which had not yet fledged.  This the fourth year of translocating Hawaiian Petrels to Nihoku in an effort to create a new, protected colony (click here).

“Until the middle of December our translocation staff [of Pacific Rim Conservation] will be caring for these endangered fluff balls, at which point they will fly out to sea as wild, adult seabirds.” 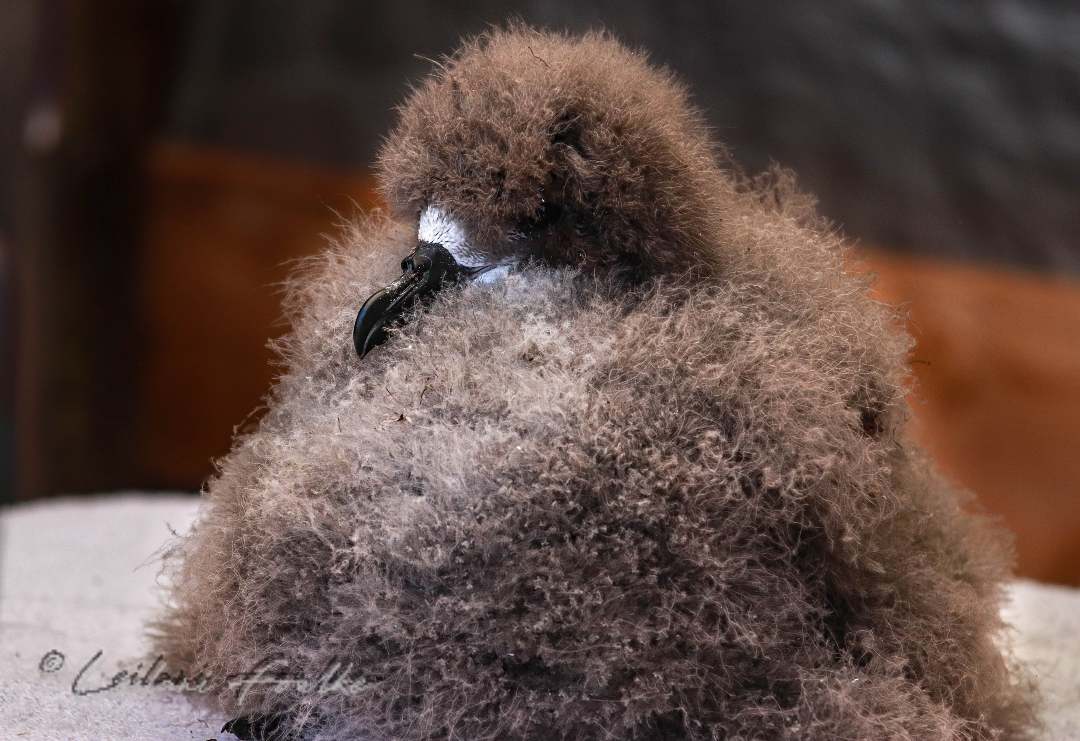