Hutton’s Shearwaters get painted for a census 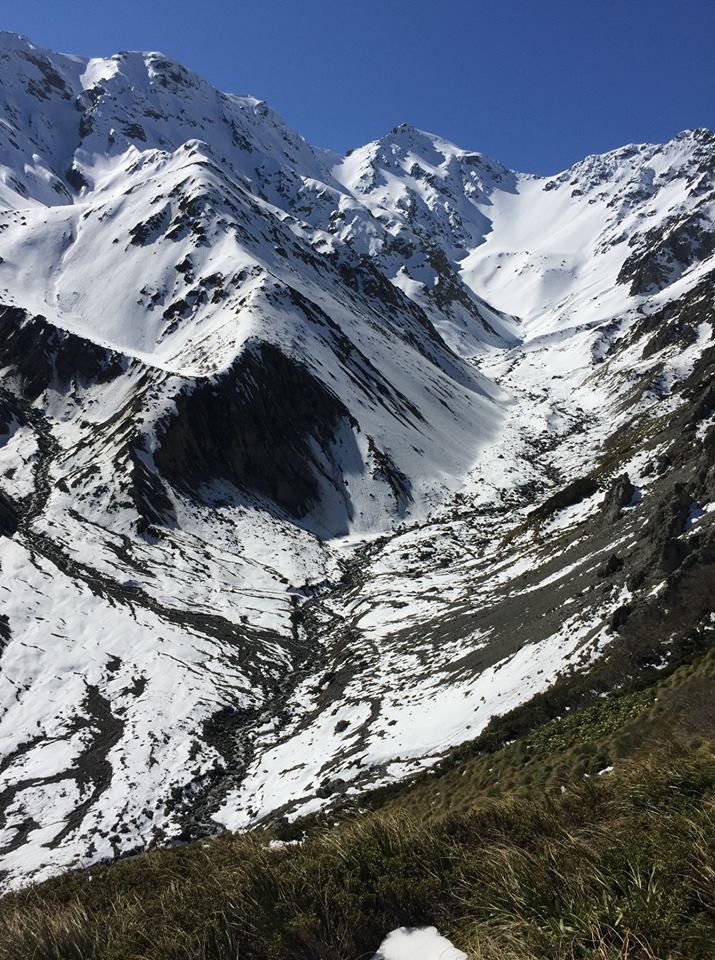 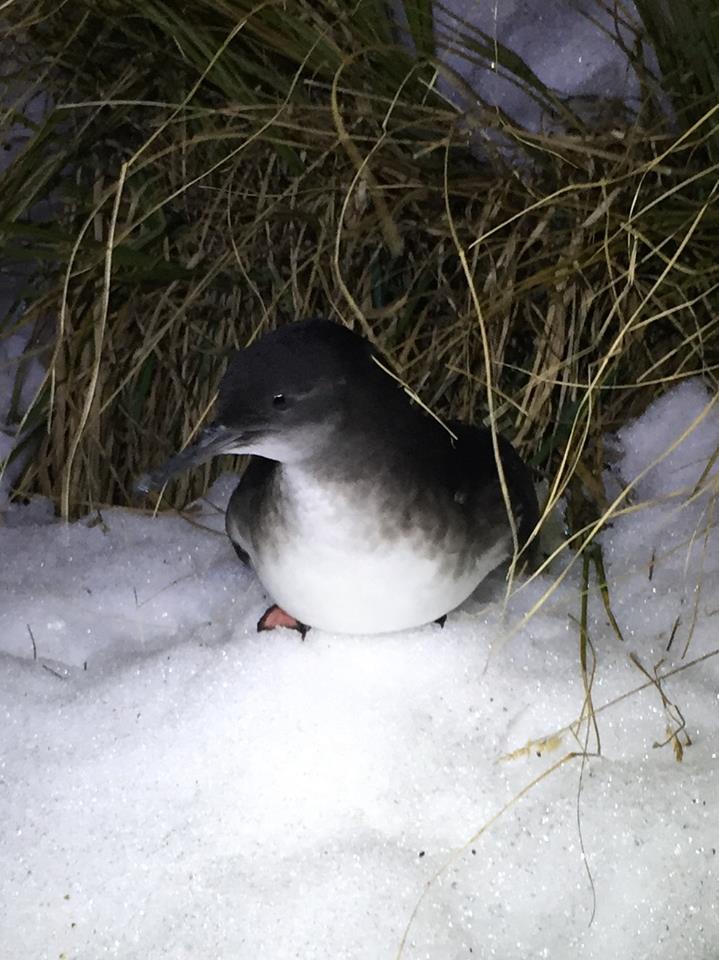 Hutton's Shearwater in the snow at its breeding locality

Hutton’s Shearwaters are being caught at night as they return to their snow-clad colonies and marked with non-toxic paint, to enable them to be re-sighted at sea.  Over two nights the field team has caught and marked over 2000 shearwaters.

Survey teams are now on the water off the Kaikoura coast attempting to re-sight the marked birds at sea.  Already, one of the painted birds has been scoped from the shore among a large flock of Hutton’s Shearwaters.

Hutton’s Shearwater suffered from landslides caused by the November 2016 Kaikoura earthquake that obliterated parts of its breeding sites and it appears a significant portion of the breeding population was lost as a consequence (read more here).

Read why Hutton's Shearwater wants your vote for New Zealand Bird of the Year 2018 here.