The 2018 intersessional meeting of the International Commission for the Conservation of Atlantic Tunas (ICCAT) Sub-committee on Ecosystems (SC-ECO) was held in Madrid, Spain, over 04-08 June 2018. The Albatross and Petrel Agreement was represented by Anton Wolfaardt, Co-convenor of its Seabird Bycatch Working Group.

The meeting considered a number of seabird-related papers, one of which was submitted and presented by ACAP, outlining its latest best-practice advice for mitigating seabird bycatch in pelagic longline fisheries.  Representatives from Brazil and the NGO Projeto Albatroz presented two papers, both of which reported the results of research investigating the efficacy of hook pods at reducing seabird bycatch. The SC-ECO acknowledged the scientific evidence in support of hook pods as an effective seabird bycatch mitigation measure, and recognised that the re-usability of the pods is a positive attribute. The SC-ECO encouraged further research be undertaken on hook pods. It was noted that information on practical aspects of usage among different fleets would be helpful, and that it would be important to collect information on the longer term use and durability of the hook pods in commercial fleets.

Another issue discussed and progressed at the meeting was the development of an ICCAT Ecosystem Report Card. A key objective of the report card is to serve a mechanism to help facilitate communication between scientists and managers on a range of ecosystem and fisheries-related matters of relevance to ICCAT (including seabirds). 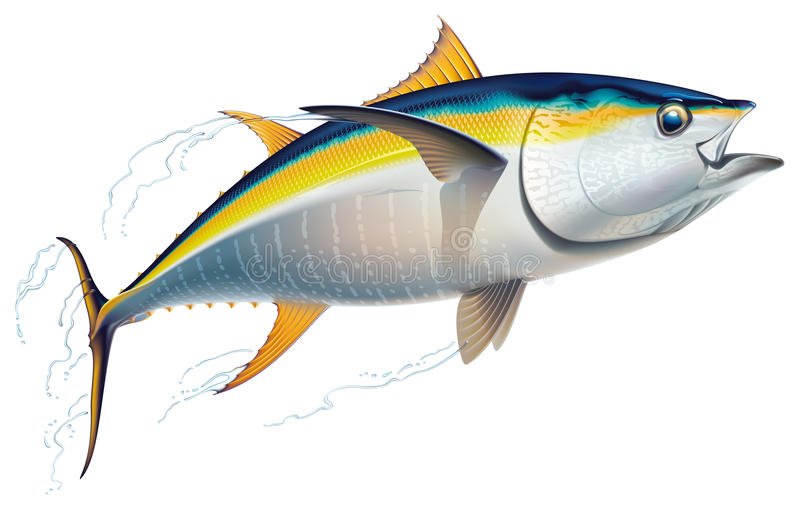