Mathew Schwaller (Department of Ecology & Evolution, Stony Brook University, New York, U.S.A.) and colleagues have published in the journal Remote Sensing of Environment, reporting on discovering unknown Antarctic Petrel Thalassoica antarctica colonies on the Antarctic Continent using remote sensing by satellites. This finding goes quite some way to solving the anomaly previously pointed out by Jan van Franeker and colleagues who found that there are not enough known colonies to support the numbers of Antarctic Petrels they had counted at sea.

“The Antarctic petrel (Thalassoica antarctica) has been identified as a key species for monitoring the status and health of the Southern Ocean and Antarctic ecosystems. Breeding colonies of the Antarctic petrel are often found on isolated nunataks far from inhabited stations, some up to hundreds of kilometers from the shoreline. It is difficult therefore to monitor and census known colonies, and it is believed that undiscovered breeding locations remain to be found. We developed an algorithm that can detect Antarctic petrel colonies and used it to complete a continent-wide survey using Landsat-8 Operational Line Imager (OLI) imagery in Antarctica up to the southernmost extent of Landsat's orbital view at 82.68°S. Our survey successfully identified 8 known Antarctic petrel colonies containing 86% of the known population of Antarctic petrels. The survey also identified what appears to be a significant population of breeding birds in areas not known to host breeding Antarctic petrel colonies. Our survey suggests that the breeding population at Mt. Biscoe (66°13′S 51°21′E), currently reported to be in the 1000s, may actually be on the order of 400,000 breeding pairs, which would make it the largest known Antarctic petrel breeding colony in the world. The algorithm represents a first-ever attempt to apply satellite remote sensing to assess the distribution and abundance of the Antarctic petrel on a continent-wide basis. As such, we note several algorithm shortcomings and identify research topics for algorithm improvement. Even with these caveats, our algorithm for identifying Antarctic petrel colonies with Landsat imagery demonstrates the feasibility of monitoring their populations using satellite remote sensing and identifies breeding locations, including Mt. Biscoe, that [sic] should be considered high priorities for validation with directed field surveys.” 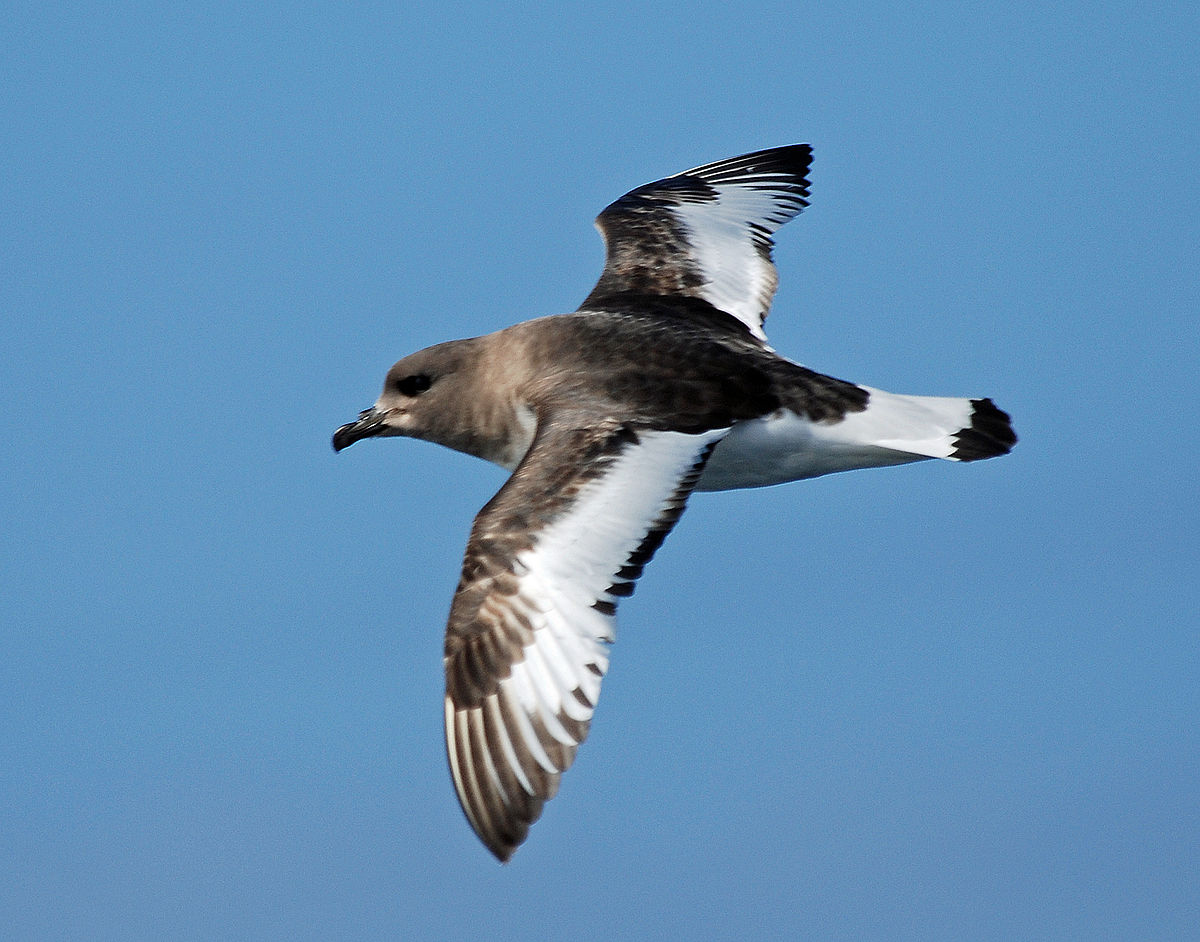 Editorial note:  ACAP Latest News normally restricts its posts to news items on or related to the biology and conservation of the 31 species of ACAP-listed albatrosses, petrels and shearwaters, as well as on non-listed species of shearwaters, of which a number are also at risk to longline fisheries (Cooper & Baker 2008).  News, including of scientific publications, on other species of procellariiforms may be followed on ACAP’s Facebook page.  Occasionally, however, an exception is made, such as this posting, deemed to be of high interest, covering a technique potentially of significance to the study of surface-nesting ACAP-listed species.

Cooper, J. & Baker, G.B. 2008. Identifying candidate species for inclusion within the Agreement on the Conservation of Albatrosses and Petrels. Marine Ornithology 36: 1-8.