Starting next month a monitoring survey will be undertaken on South Georgia (Islas Georgias del Sur)* to ascertain if any rodents remain after a five-year eradication project carried out in three phases from 2011 to 2015. Three terrier dogs Will, Wai and Ahu, with their handlers Miriam Ritchie and Jane Tansell from New Zealand, will be deployed to sniff our rats and mice.  "They are hugely experienced in seeking out elusive rodents, having searched sub-Antarctic Macquarie Island and many other locations following eradication attempts." 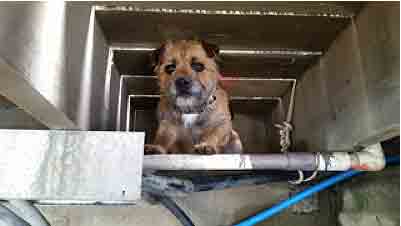 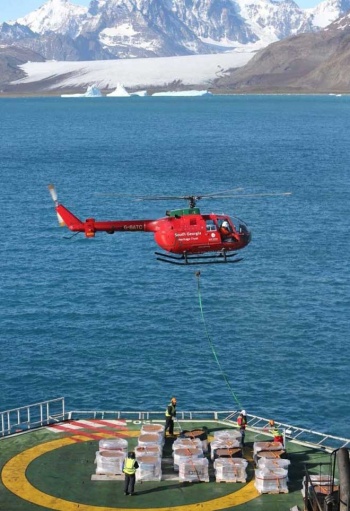 “International guidelines suggest that at least two years should elapse after baiting before an area can be considered to have been cleared of rodents. As the survey work will begin in November 2017 it will be close to three years since even the most recent bait application, so the results will be robust.  A combination of inert detection devices such as wax tags, stakes and camera traps will be used alongside the sniffer dogs to provide a ‘belt and braces’ approach to detection. Devices are not infallible – they can be washed away or displaced by passing wildlife and some rodents are wary of chewing a stick, even one soaked in peanut oil or another tasty treat. Using dogs in addition to inert devices avoids these limitations and allows a far wider area to be surveyed.”

Click here to read about a recent publication describing the eradication project in detail.