The Scientific Committee on Antarctic Research (SCAR), the Council of Managers of National Antarctic Programmes (COMNAP) and the Commission for the Conservation of Antarctic Marine Living Resources (CCAMLR) are working together to attract talented early-career researchers, scientists, engineers and other professionals to strengthen international capacity and cooperation in fields such as climate, biodiversity, conservation, humanities and astrophysics research.

The SCAR and COMNAP Fellowships are worth up to US$15 000 each and up to five fellowships in total are on offer for 2014.  The fellowships enable early-career researchers to join a project team from another country, opening up new opportunities and often creating research partnerships that last many years and over many Antarctic research seasons.  The deadline for SCAR and COMNAP applications is 4 June 2014.

The SCAR and COMNAP schemes are launched in conjunction with the CCAMLR Scientific Scholarship Scheme.  The CCAMLR Scholarship provides funding of up to AU$ 30 000 to assist early-career scientists to participate in the work of the CCAMLR Scientific Committee and its working groups over a period of two years. The scheme was established in 2010 and a maximum of three awards will be made in 2014.  The objective of the scheme is to build capacity within the CCAMLR scientific community to help generate and sustain the scientific expertise needed to support the work of CCAMLR in the long term.  The deadline for CCAMLR applications is 1 October 2014. 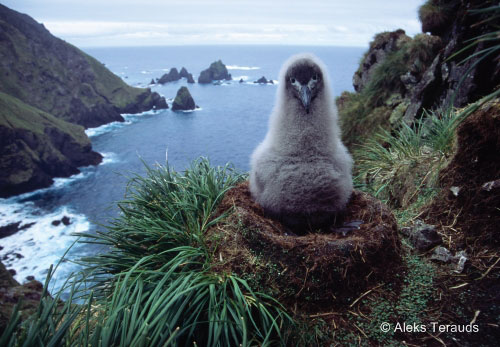