Filmed and edited by Michelle Risi and Christopher Jones; music by Maxence Cyrin "Where is my Mind" 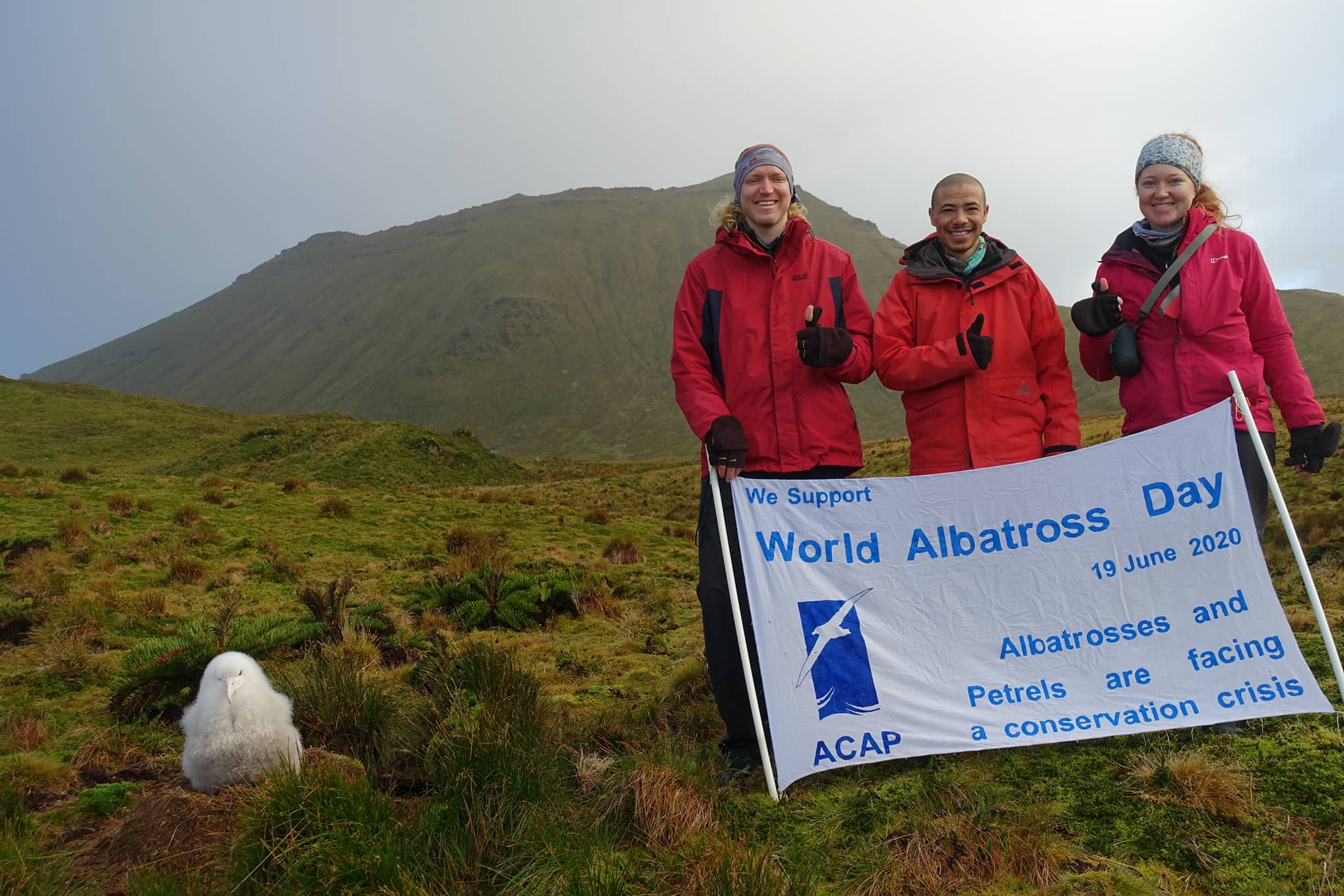