Jamie Watts is a marine ecologist, expedition leader and naturalist guide (click here).  After two years with the British Antarctic Survey he has spent five southern summers aboard ships in the Antarctic Peninsula area.

Jamie has kindly allowed depictions of his water colour paintings of albatrosses to be used for conservation purposes by ACAP.  His albatross posters, as well as ones covering marine mammals, fish and squid, are professionally printed on high-quality A3 satin matt photo paper and can be ordered via his web site.  Posters are printed from 12 to 20 megapixel, hand-produced originals and are mailed in a tube. 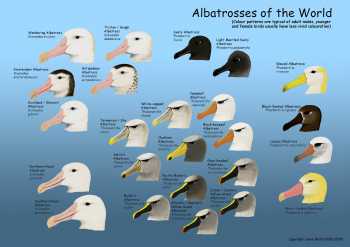 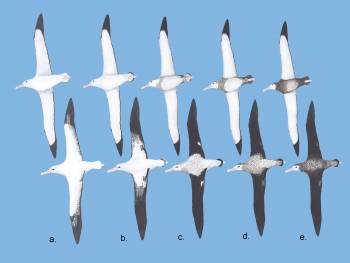 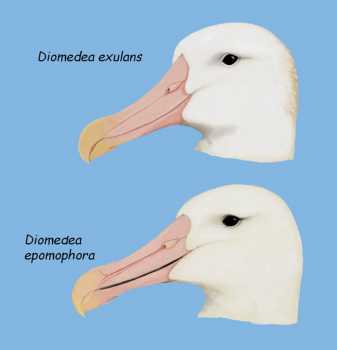 Click here for an earlier news item on paintings of ACAP-listed albatrosses and petrels.