With a predicted increase in storm events due to climate change, the possible increase in frequency of these impacts and the cumulative effects of other threats need to be monitored and taken into account for future management strategies. Also, it highlights the importance of continuing to implement measures to mitigate known threats to these seabird populations to help buffer against population losses caused by other unforeseeable natural disasters." 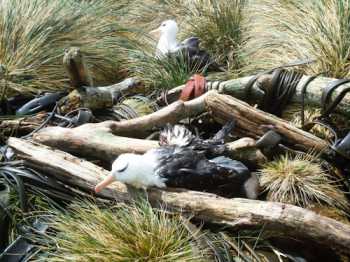