At the Sixth ACAP Advisory Committee meeting that followed directly afterwards it was agreed that the two working groups will be combined into a single body, to be known as the Population and Conservation Status Working Group (PaCSWG).

The new group is due to hold its first meeting in 2013. 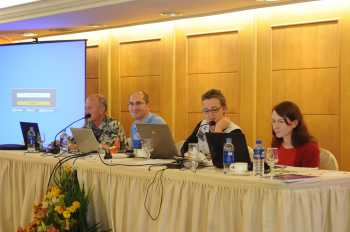