Sheer madness? Adult shearwaters fly into the eye of storms to survive them 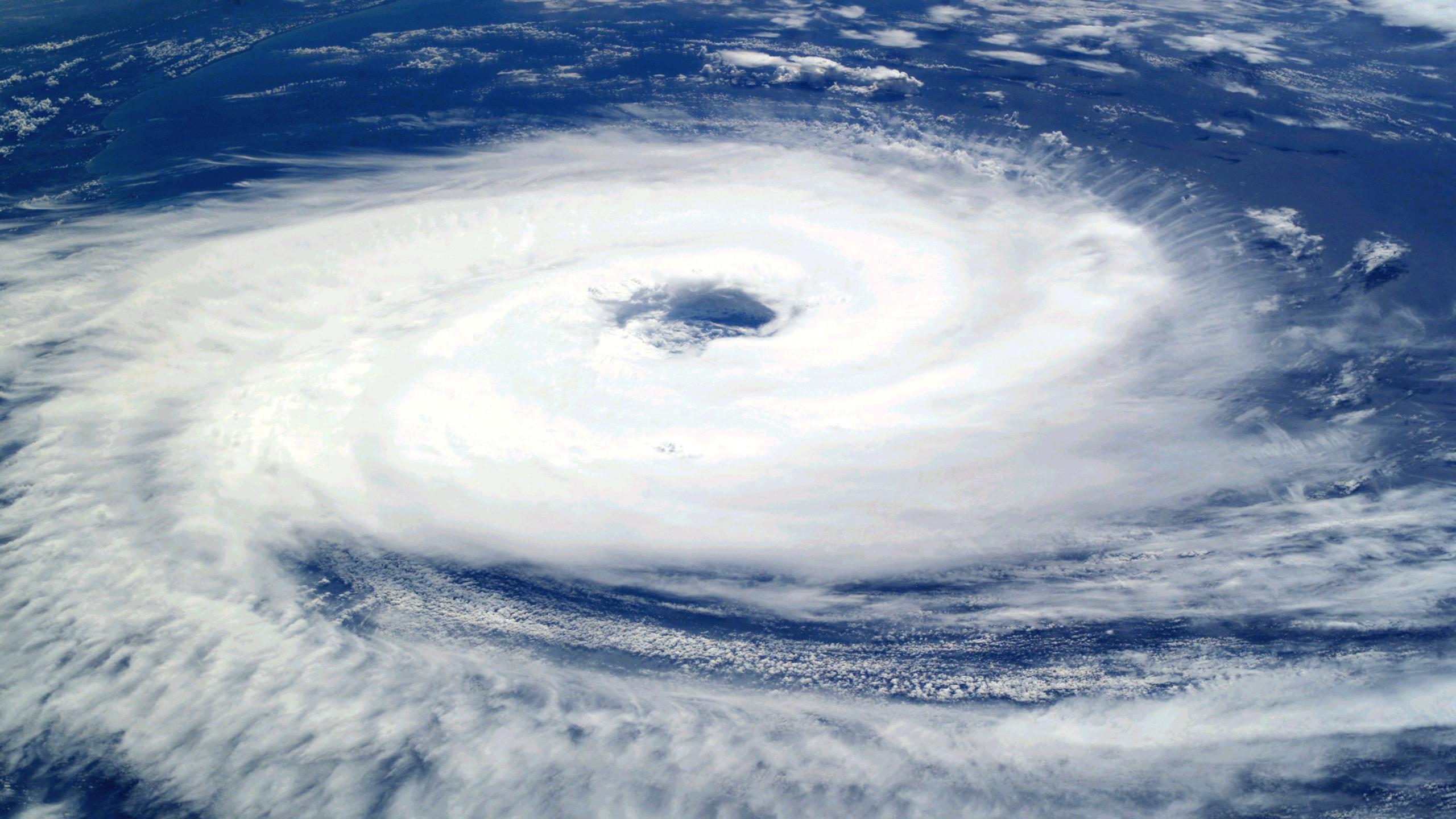 An image of a typhoon with the eye clearly visible in the centre. Some adult Streaked Shearwaters fitted with GPS trackers have been shown to fly into the eye of a storm rather than skirt its perimeter

A study by Emmanouil Lempidakis (Department of Biosciences, Swansea University, United Kingdom) and colleagues published in the journal PNAS (Proceedings of the National Academy of Sciences) has found some adult shearwaters fly into the eye of a storm to lower the risk of wrecking.

The paper’s abstract as follows:

“Cyclones can cause mass mortality of seabirds, sometimes wrecking thousands of individuals. The few studies to track pelagic seabirds during cyclones show they tend to circumnavigate the strongest winds. We tracked adult shearwaters in the Sea of Japan over 11 y and found that the response to cyclones varied according to the wind speed and direction. In strong winds, birds that were sandwiched between the storm and mainland Japan flew away from land and toward the eye of the storm, flying within ≤30 km of the eye and tracking it for up to 8 h. This exposed shearwaters to some of the highest wind speeds near the eye wall (≤21 m s–1) but enabled them to avoid strong onshore winds in the storm’s wake. Extreme winds may therefore become a threat when an inability to compensate for drift could lead to forced landings and collisions. Birds may need to know where land is in order to avoid it. This provides additional selective pressure for a map sense and could explain why juvenile shearwaters, which lack a map sense, instead navigating using a compass heading, are susceptible to being wrecked. We suggest that the ability to respond to storms is influenced by both flight and navigational capacities. This may become increasingly pertinent due to changes in extreme weather patterns.”