First flights: fledging Balearic Shearwaters leave the Mediterranean for the Atlantic within days 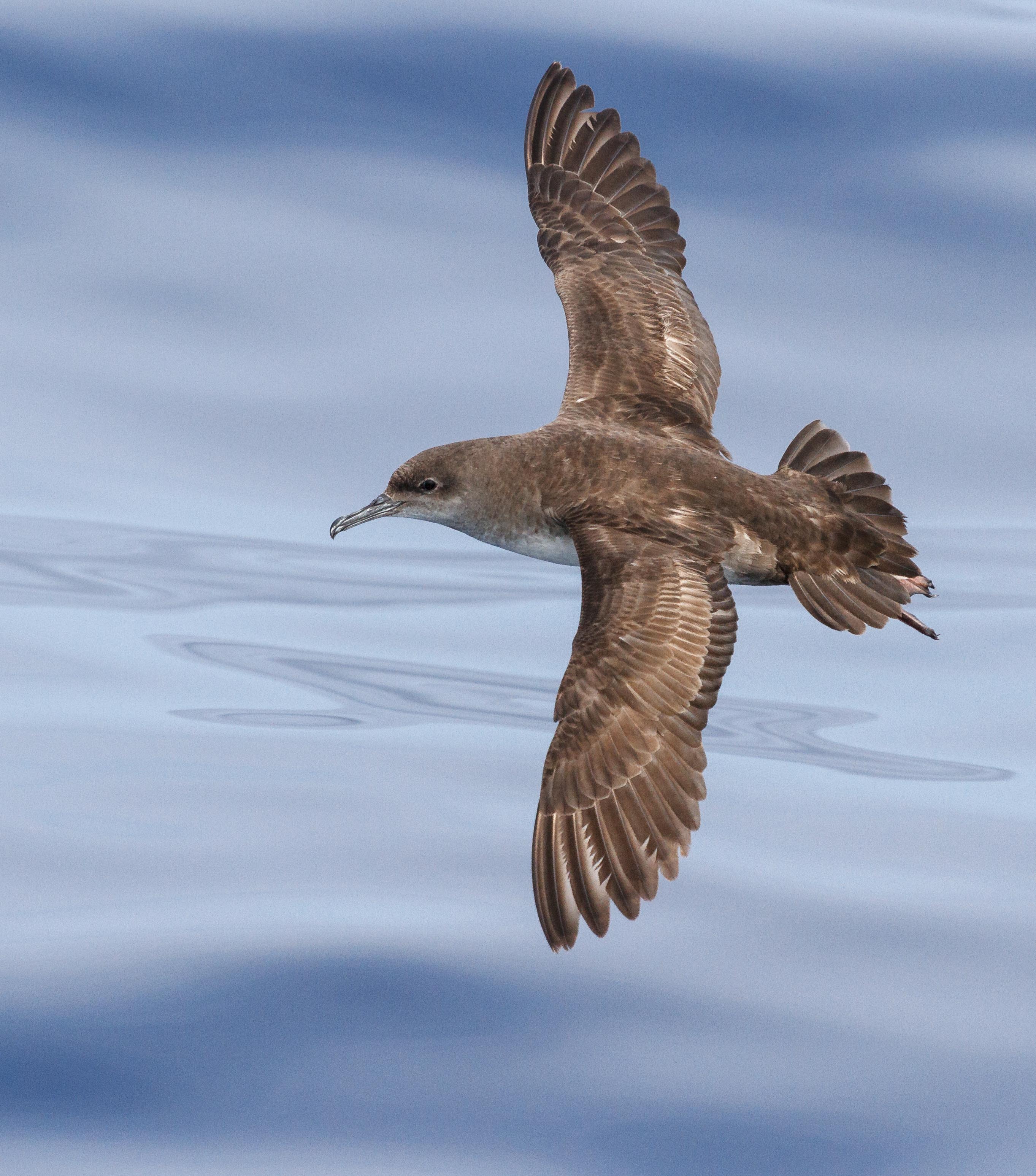 “Increasing human activities have detrimental consequences on marine ecosystems and their impact can have cumulative effects. Within marine ecosystems, seabirds respond to ecosystem variability and face multiple human pressures, especially threatened species. In long-lived species, juveniles and immatures could represent up to 50% of the total population, but their migratory movements remain largely unknown. Here, we depict the migratory patterns of juvenile Balearic shearwaters Puffinus mauretanicus, the most threatened European seabird, using miniaturised satellite transmitters. At the end of the 2012 breeding season, five tagged juveniles left the breeding colonies of Eivissa Island (western Mediterranean) the first week of July. They moved westwards to reach the Atlantic Ocean between 3 and 13 days afterwards. Juveniles showed a two-phase migratory pattern: they first travelled slower close to the breeding colonies, and then moved towards their wintering areas in the Atlantic Ocean by rapid directional movements. Environmental cues (e.g.,marine productivity, water mass distribution, frontal systems) might have a prominent role in driving the migratory patterns of juvenile Balearic shearwaters, moving from warm and poor marine areas in the Mediterranean Sea to cooler and rich non-breeding grounds in the Atlantic Ocean. Based on observational findings, we observed certain spatial overlap of juvenile Balearic shearwaters with areas of high human impact, but the relationship between flying travel speed and both fishing effort and cumulative human impacts were not statistically significant. These results suggest that more research is needed to assess whether the movement patterns of migrating juveniles are affected by human activities. Therefore, understanding the at-sea spatial ecology of juveniles should be a priority for research and conservation due to the importance of this population component in long-lived species, as well as assessing their vulnerability to multiple anthropogenic pressures.”