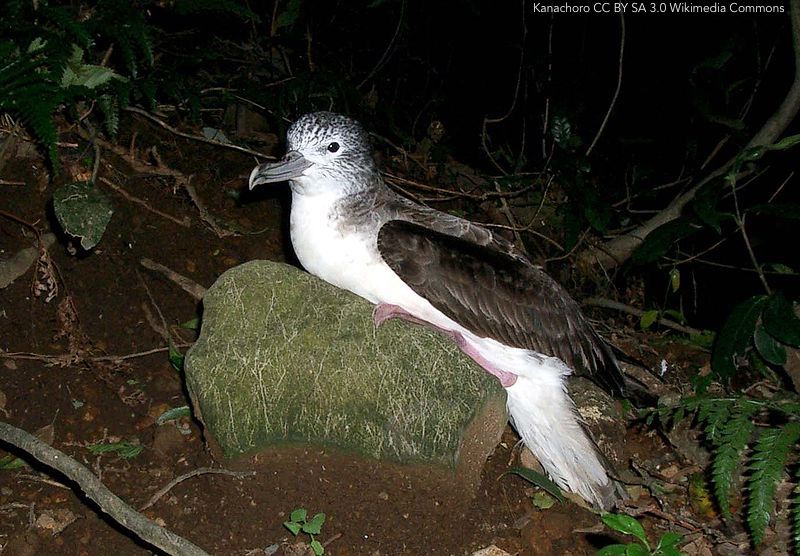 “Traditional methods to assess population size in seabirds are applicable only to species that nest in visible locations, leaving cryptic nocturnal, burrow-nesting seabirds underrepresented in typical long-term population monitoring programs. Alternative methods to count burrow-nesting birds, however, are extremely labor-intensive and therefore are applicable only to small and possibly unrepresentative areas, and may have negative effects on burrow-nesting populations. We suggest the use of automatic acoustic recorders as a possible survey technique to overcome logistic difficulties of research of seabirds on remote islands in the Republic of Korea, where funding for ecological research is extremely limited but where globally important seabird colonies exist. In this study, we used automated acoustic recorders to model the relationship between call activity and known abundance of the Streaked Shearwater Calonectris leucomelas at sites on Sasu Island, the largest breeding colony that exists in Korea, supplemented by data from the closely related Cory's Shearwater C. borealis. Based on a positive relationship between breeding burrow density and call activity, we cautiously estimated the population size of the Streaked Shearwater colony to be 95-278 pairs at another breeding colony on Chilbal Island. Although this method may not be precise enough to estimate the exact population size of a seabird species at a location, it can provide coarse estimates that can be used to track relative changes over time.”