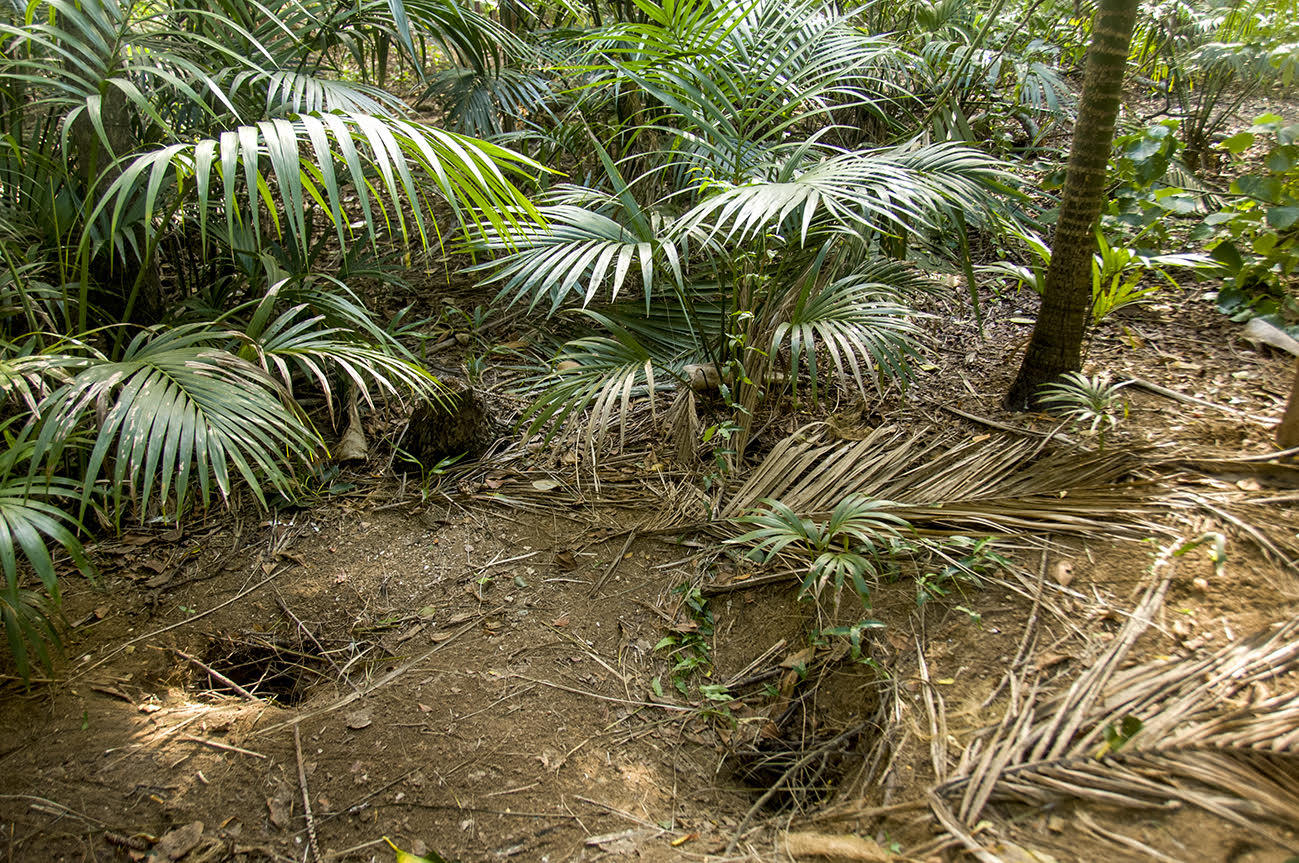 “Globally, seabird populations have been in decline due to multiple threats throughout their range. Separating simultaneous pressures is challenging and can require significant amounts of data over long periods of time. We use spatial contrasts to investigate the relative importance of several drivers for the purported decline in a species listed as in decline as an example species, the Flesh-footed shearwater (Ardenna carneipes). On Lord Howe Island in the Tasman Sea, Australia, this seabird suffers from habitat loss due to housing development, intensive mortality in fisheries, plastic ingestion, and roadkill due to vehicular traffic on its breeding island. We repeated a quantitative survey of the population to ascertain whether the decline previously reported had continued and to evaluate the purported mortality sources (Reid et al. in PLoS ONE 8(4):e58230, 2013, Lavers et al. in Global Ecol Conserv 17:e00579, 2019). We measured burrow density, area of occurrence, occupancy and breeding success, integrating them with previous surveys using a Bayesian statistical model to generate longer term estimates of demographic rates. We used spatial patterns to test whether mortality on roads or proximity to human habitation was influencing population demographics. In contrast to predictions, we found the population had stabilised or increased. Characteristics such as burrow occupancy and breeding success showed little pattern, with weak evidence for impacts from road mortality and housing development. Such a data-rich approach is substantially more informative and can better support seabird conservation and management efforts does require more field-time and additional equipment than most contemporary surveys, the data is substantially more informative and can better clarify the results of efforts in seabird conservation and management.”

A Flesh-footed Shearwater pair in a breeding colony on Lord Howe Island, photograph by Ian Hutton